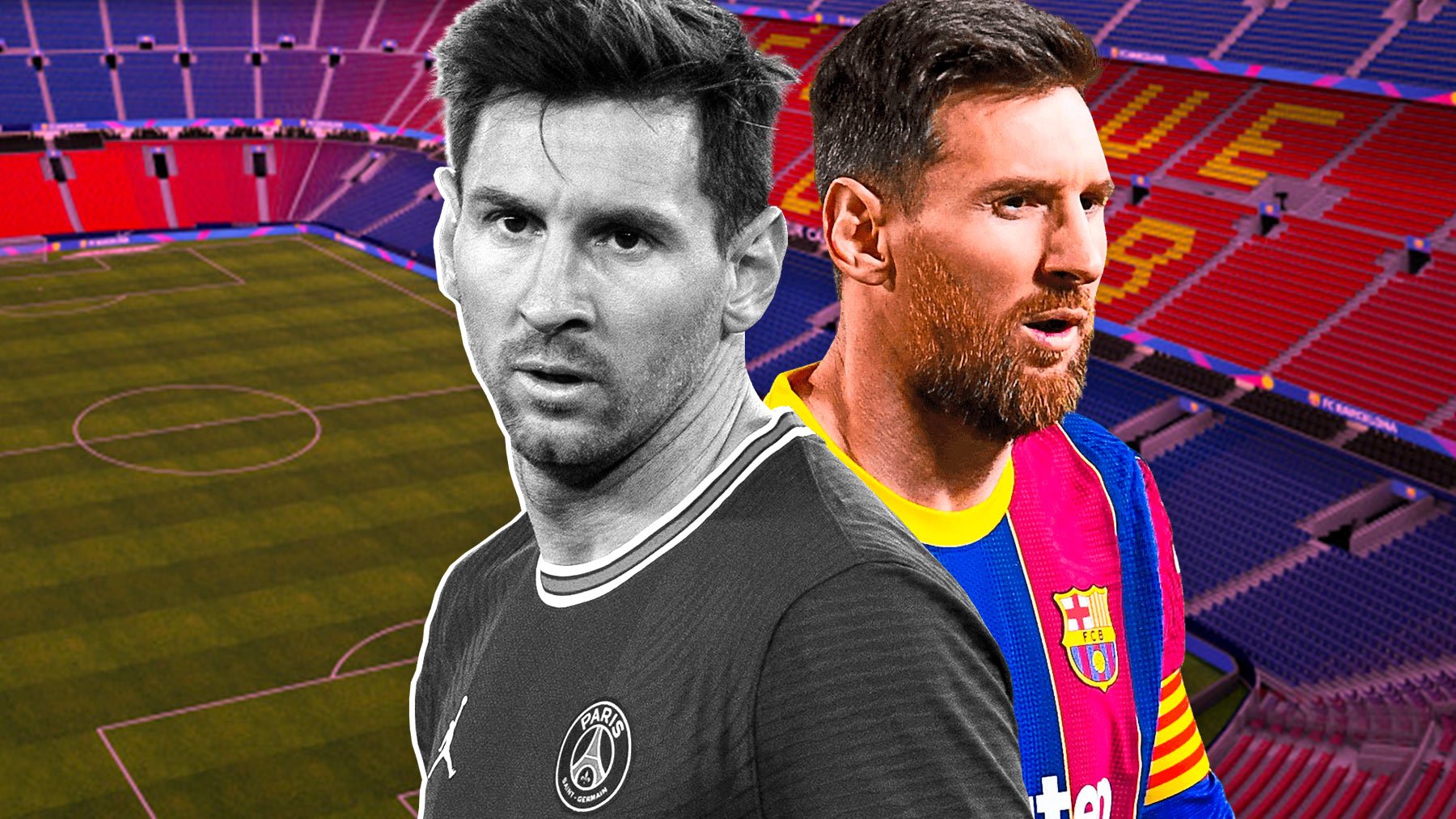 Leo Messi has decided to return to Barcelona after a few months disappointing at paris st germain. The Argentine has opened talks with President Joan Laporta to achieve his goal of wearing the Barça shirt again after not conforming to the neighboring country. The culé president has welcomed the request for the seven-time Ballon d’Orwho wishes to sign for the next two seasons, although he must accept a considerable salary reduction to his current emoluments.

Initially, the Argentine signed for three seasons with the Parisian club this past summer. Two of them were fixed, while the third was optional. In total, the contract would have brought him 110 million that he no longer considers fundamental. The player wants to negotiate with the Parc des Princes club an exit this summer after not finding his place in a team that, he considers, does not play for him as evidenced by the poorest goalscoring figures of his career. There is an option within that agreement so that the striker can leave without cost.

Neither Messi nor his family have adapted to living in Paris after spending most of their stay in a hotel. Family trips to Barcelona during this time have been the usual trend in a few complicated months where Leo has always tried to maintain a good relationship with the culé entity in all the interviews he has given.

Laporta, who also wants to sign Erling Haland, will have to make an important bobbin lace to bring Messi back, but already has the yes from the player. The striker assumes that he was wrong when he went to France and that his experience there has not been positive at all in a team full of stars where each one has gone their own way.

Messi knows that he has the favor of the fans and that now it’s up to him to take the necessary steps to fit into a Barça where there is a young project in the making. Xavi Hernandez, with whom he lived his best years, knows him perfectly and rHe recommends with his eyes closed the return of the Argentine. With the cards on the table, it’s time for Leo to move his pieces and get the pieces to fit. Barça already knows that PSG is a tough negotiator and that it is not only worth the Will of the player as happened with Neymar a few years ago.

Messi, close to reaching an agreement to return to Barcelona