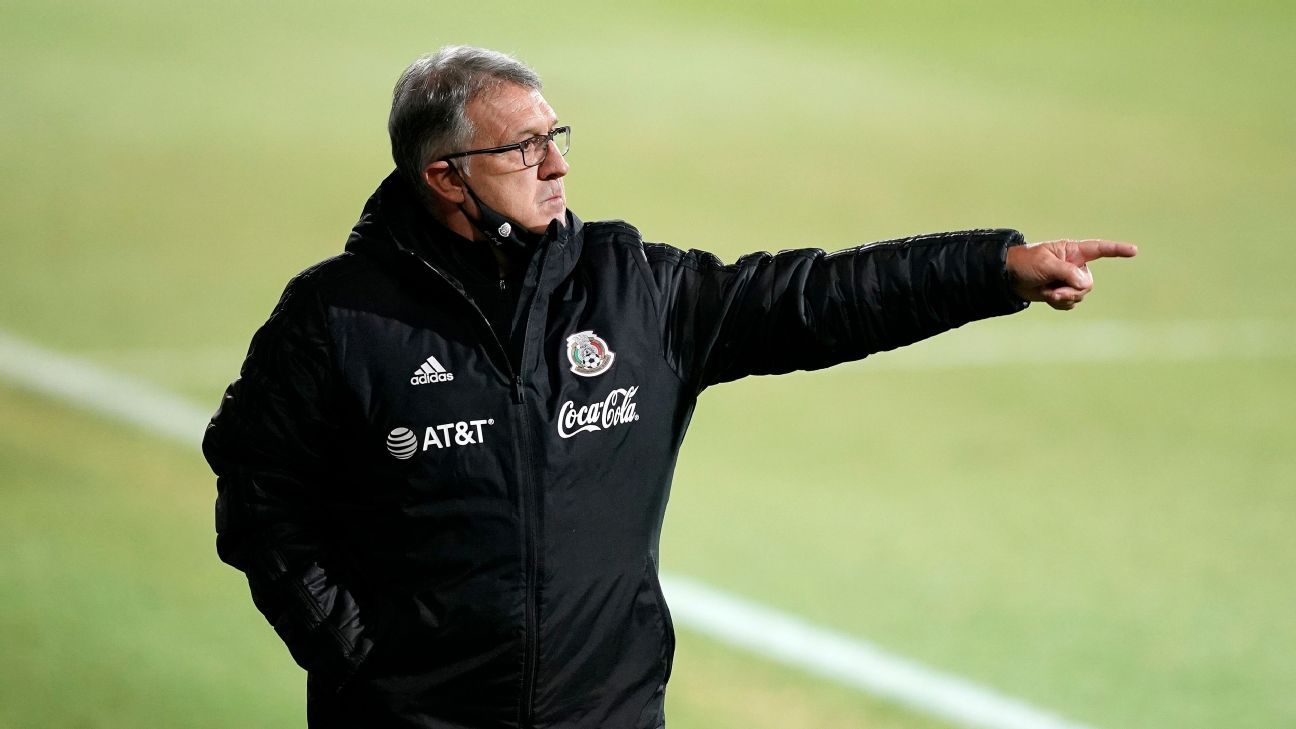 Menotti fondly remembers his time in the Mexico National Team and guarantees that Martino is one of the coaches who dignify the profession.

MEXICO.- TO Cesar Luis Menotti he never had to direct his countryman Gerardo ‘Tata’ Martino, national technician of Mexico, but he knows his career and does not hesitate to say that “he is an honest man who dignifies the profession.”

Cesar Luis Menotti, who made Argentina world champion in 1978, points out that the coaches “are divided into the good coaches committed to the profession, who dignify it, and the bad ones who do nothing to our profession, destroy it,” said the ‘Flaco’ to ESPN Digital.

Considers Cesar Luis Menotti that it is very difficult to manage a National Team, but that “Martino is prepared and trained to be where he is. Also, for me, the first thing is that he is an honest and prepared man ”and he sees it in Qatar 2022 in front of the Tricolor.

“Of course I see in the World Cup Mexico, I always see it. I see it from my heart too, I have great affection for the national team and great respect for Mexican soccer. I had a good relationship with my players when it was my turn to coach Mexico and I remember them very fondly ”.

TO Menotti He is happy that after 30 years of his first experience in Aztec soccer as a coach, it continues to be said that the Mexican player’s mentality changed and that he was a watershed in the national representative.

“It is a great compliment. I can’t talk about myself, the only thing I can say is that I met a group of first-rate footballers, that we had very good games, and that I had many dreams of reaching the World Cup, but how the leaders who had me changed? led, and I had to have loyalty with those who bet on me, “he recalled Menotti about his time as a technician of the Mexican team in early 1991.

“I left the Mexican team because it seemed to me that it was the right thing to do, and an excellent coach and a great person who followed the same idea arrived (Miguel Mejía Barón), the team played at a good level in the United States 1994 ”.

It is not easy to accept a foreign technician

He reveals that to accept the proposal to direct the selection, he studied a lot at Mexico to “not make mistakes in my relationship with footballers, because that also helps to have a relationship with the people.” He did chemistry with the selected of the moment (Miguel España, Jorge Campos, Claudio Suárez, Juan de Dios Ramírez Perales, among others) and today he speaks with satisfaction of that generation that could not lead in a World Cup.

“We changed the form when I arrived, but I also have to thank all the coaches for their collaboration because I visited all the clubs, I spoke with all the coaches and 90 percent of them were very generous with me. They helped me in talks about footballers, including Miguel Mejia Baron”.

“I arrived and they accepted me. I imagine an Italian, an Englishman or a Mexican who comes to direct the Argentina National Team, it is not so easy to accept it ”.

Menotti ended by assuring that he was very happy in Mexico and with his players, whom he describes as very loyal: “I went through a country that stuck with me.”