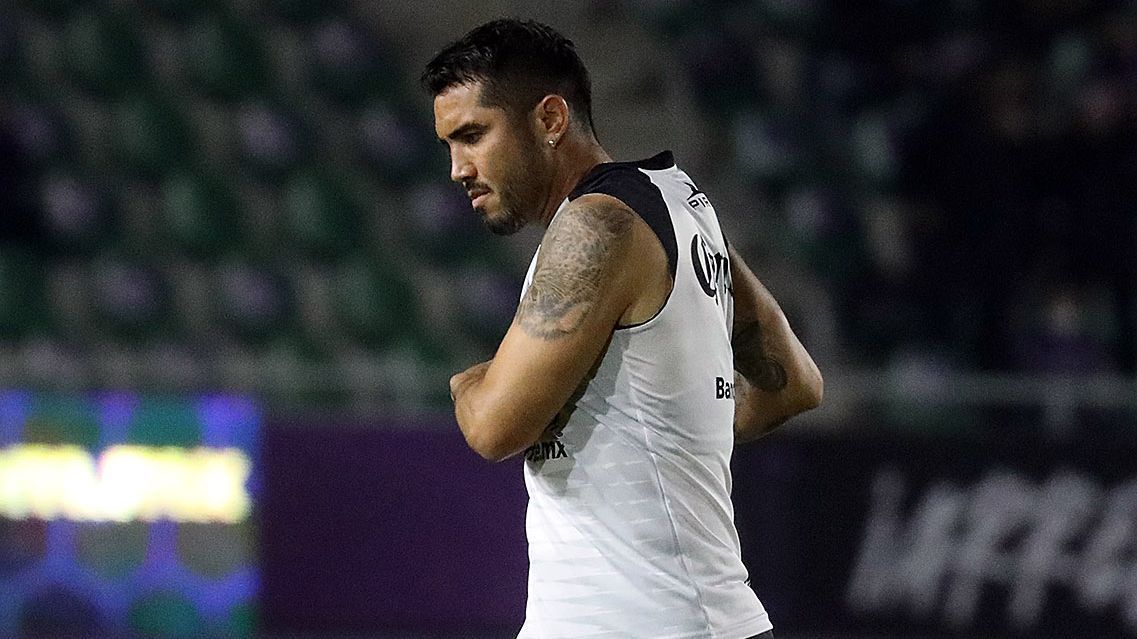 With four dates disputed in the Apertura 2021, America is about to close the incorporation of the Mexican midfielder Mario Osuna, former Mazatlán FC player.

In previous days, Osuna ended a contract with the canyoning club and Las Águilas coach Santiago Solari is looking for a replacement to Santiago Naveda, who will be out of circulation for four months due to a torn anterior articular capsule deltoid ligament for which he underwent surgery.

It is expected that in the coming days details will be refined so that America can officially present Mario Osuna, who must first pass the physical and medical tests.

A source told ESPN that the midfielder would arrive free to the azulcrema team after ending his contract with the Mazatlán FC team and He would do it with a contract for the remainder of 2021 to take the place of Naveda, who is recovering from a left ankle injury.

The footballer will arrive in Mexico City this Monday to appear at the Coapa nest for medical tests and, in case everything goes well, he will place himself under the command of Santiago Solari.

It should be noted that Osuna kept working at the Mazatlán facilities during the last months, waiting for a new opportunity in the first division of Mexican soccer. The 33-year-old player has extensive experience in the top Aztec football circuit, accumulating a place in Monarcas Morelia, Querétaro and Mazatlán FC, in addition to the Dorados de Sinaloa in the silver category of Mexican soccer.

In the event that Osuna completely closes his pass to América, he will continue training in Mexico City waiting for his new teammates to return to the capital of the Mexican Republic next Thursday after facing Bravos de Juárez on Wednesday night. On Day 5 of the tournament, sources commented that Osuna is physically well and could play very soon with the Americanistas’ jersey.