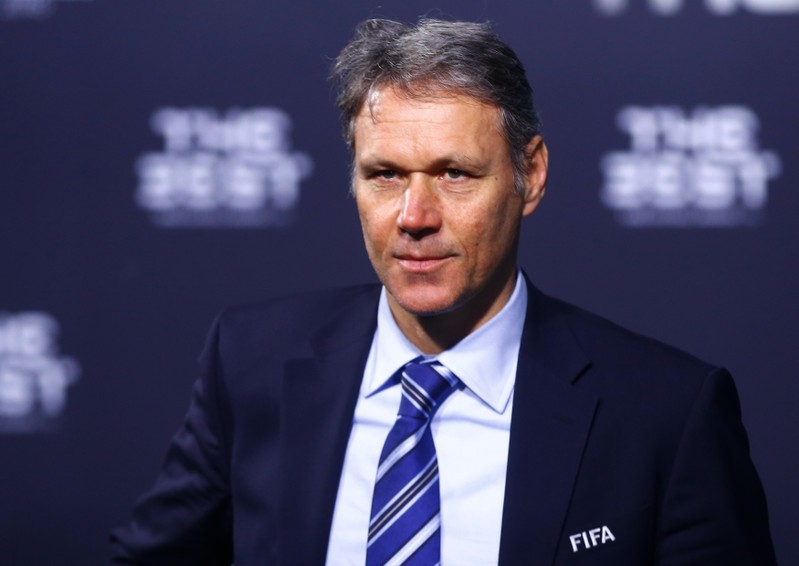 strong statements of Marco van Basten this week, who in a soccer talk gave his opinion on the players who have marked the history of this sport and got fully involved in the controversy about who is better, Leo Messi either Cristiano Ronaldo. The Dutchman, famous for being one of the most feared gunners in history, is an authorized word in these debates and his voice did not tremble when he looked at it.

“Cristiano is a great player, but those who say he is better than Messi don’t know anything about football, or they say it in bad faith.””, he assured in dialogue with the Italian portal Corriere dello Sport. The former Ajax and Milan scorer, winner of three Golden Balls, surrendered to La Pulga: “It’s unique. Impossible to imitate and impossible to repeat. A player like him appears every 50 or 100 years. As a child, he fell into the pot of soccer genius.”

Faced with such praise, the 57-year-old former coach was asked if he placed the Paris Saint-Germain (PSG) striker on the podium of the best in history, but here he activated the brake. Van Basten limited himself to choosing three stars that he saw play and left out the former Barcelona: “Pelé, (Diego) Maradona and (Johan) Cruyff are for me the three best in history”he told the Spanish newspaper Brand. “As a child I wanted to be like Cruyff. He was my friend. I miss you. Pelé and Maradona were also amazing”, he argued. 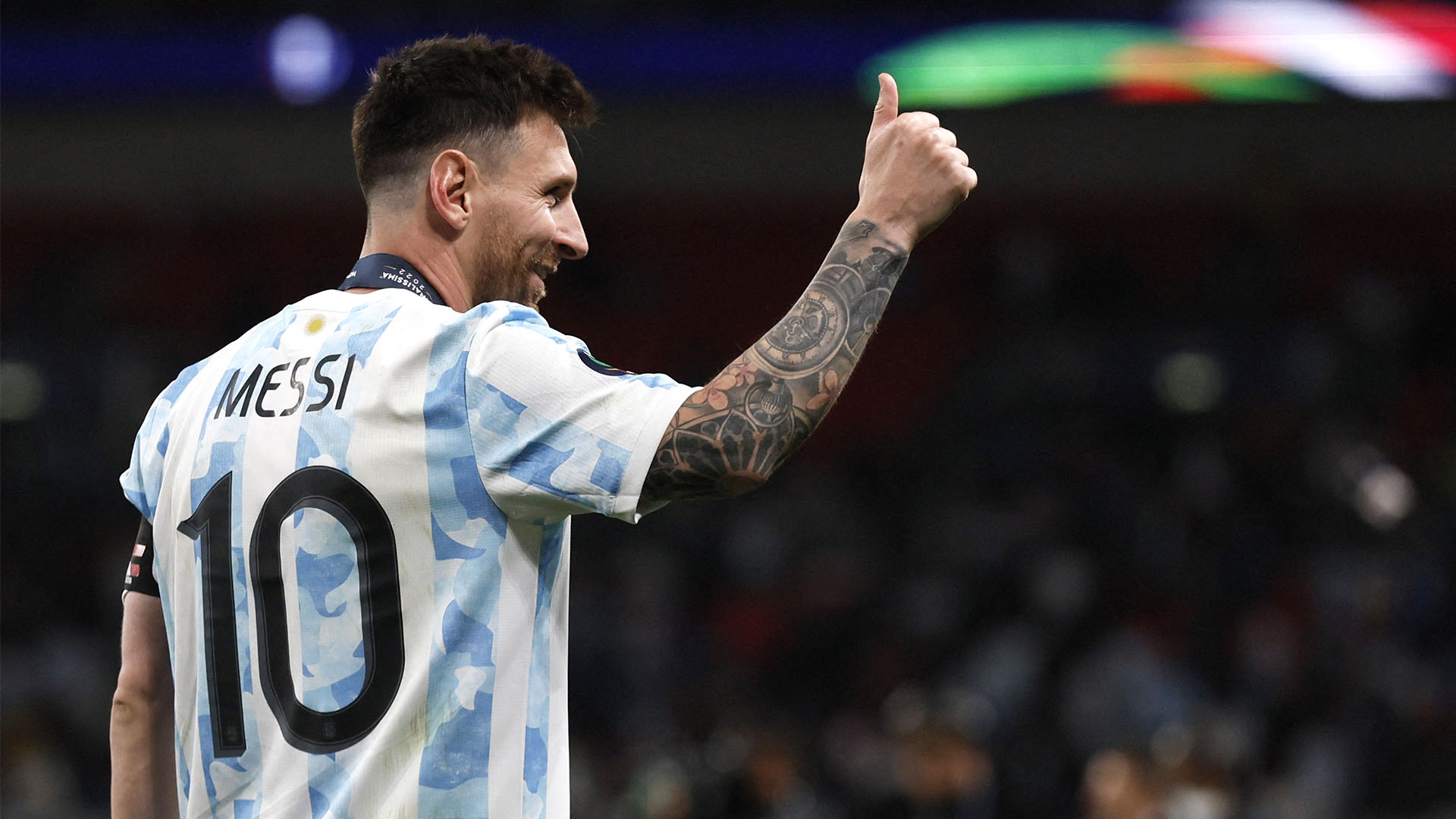 The former striker who was forced to retire at the age of 28 due to injury explained why he does not place Messi on that pedestal: “He is also a great player, but Maradona always had more personality in a team. Messi is not the one who puts himself in front to go to war”. In this way, he placed the current captain of the Argentine national team one step below those three, along with other figures: “I do not forget Cristiano Ronaldo, (Michel) Platini or (Zinedine) Zidane”.

Van Basten, 57, shone with the Ajax shirt during the 1980s, a club in which he won six national titles and a European Cup Winners’ Cup, while at Milan he conquered the Old Continent twice, in 1989 and 1990. in addition to lifting another nine trophies. As a coach, he was in charge of his country’s national team between 2004 and 2008 and in the 2006 World Cup in Germany he was eliminated in the round of 16 after falling to Portugal 1-0.

At 39, Dani Alves said goodbye to Barcelona and will have to look for a club six months before the World Cup
Bielsa could direct again in Spain after his departure from Leeds
In England they affirm that Argentina is the maximum candidate to win the World Cup in Qatar 2022
Diego Simeone added a former Argentine national team figure to his Atlético de Madrid coaching staff

Marco van Basten: “Those who believe that Cristiano is better than Messi know nothing about football”