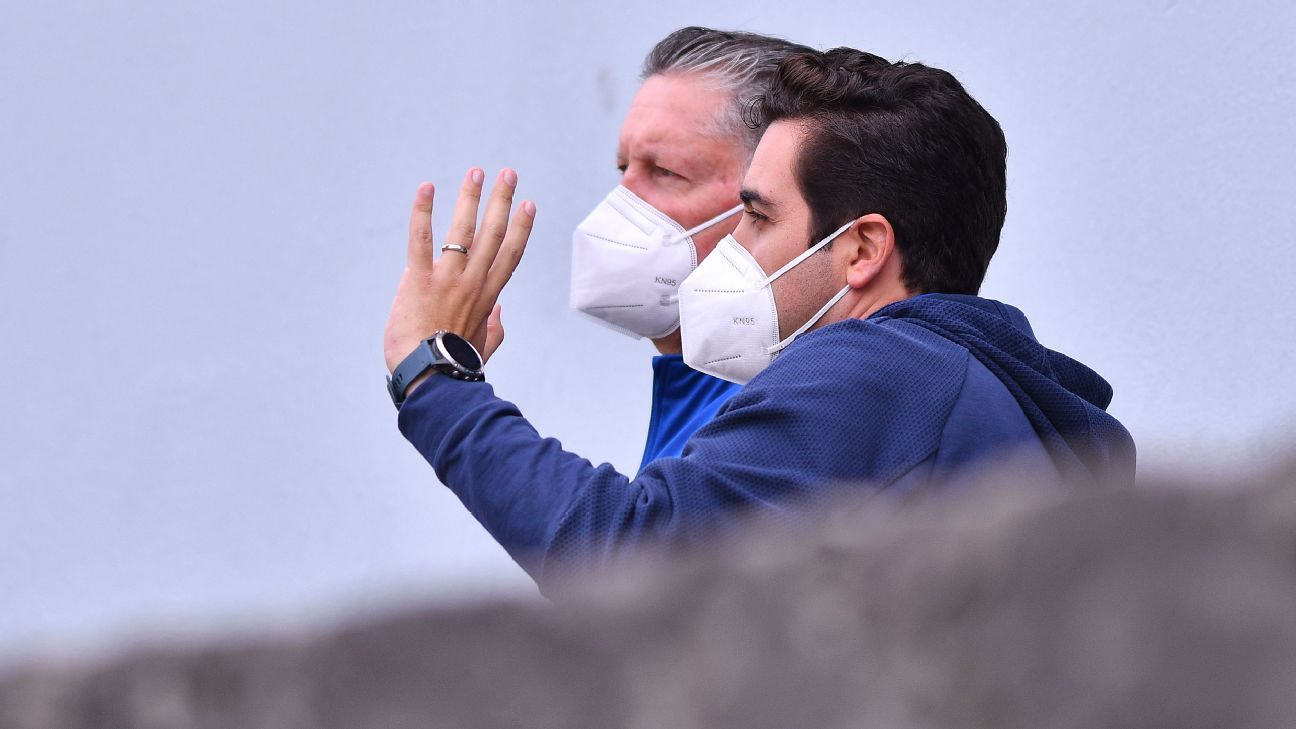 After the departure of Vucetich, the director of youth soccer in the Herd will take the position on an interim basis

Given the dismissal of Víctor Manuel Vucetich as Chivas strategist, the Guadalajara board will place the director of youth soccer, Marcelo Michel Leaño, as the interim technical director.

According to sources close to ESPN, Marcelo Michel Leaño will be in charge of the first team this week ahead of the duel of the next day of the 2021 Apertura at América in the National Classic.

With the appointment of Marcelo Michel Leaño as interim, the Chivas youth soccer director will take over the reins of the first team for the second time, after he led the match on date four against Juárez FC in the 2020 Guard1anes Tournament, where he won a victory. on the field of the Benito Juárez Olympic Stadium

Marcelo Michel Leaño will be in charge of the first team as Chivas chooses the new technical director, among whom, according to ESPN reports, Antonio Mohamed is the first option.

Leaño returned to Chivas in December 2018 as supervisor and coordinator of the lower U-17 and U-20 categories, to later become the director of youth soccer for the Rojiblanco team.

The manager has experience as a technical director in the first division after directing Necaxa in the Apertura 2018 where, in 13 games directed, he only obtained 12 units, the result of three wins, three draws and seven defeats.

Marcelo Michel Leaño is currently living his second stage in the sports area of ​​Chivas, after the 2012-2013 season he served as coordinator of the sports-administrative area in the project commanded by Johan Cruyff, for which he worked with elements such as John Van´t Schip and Benjamín Galindo.