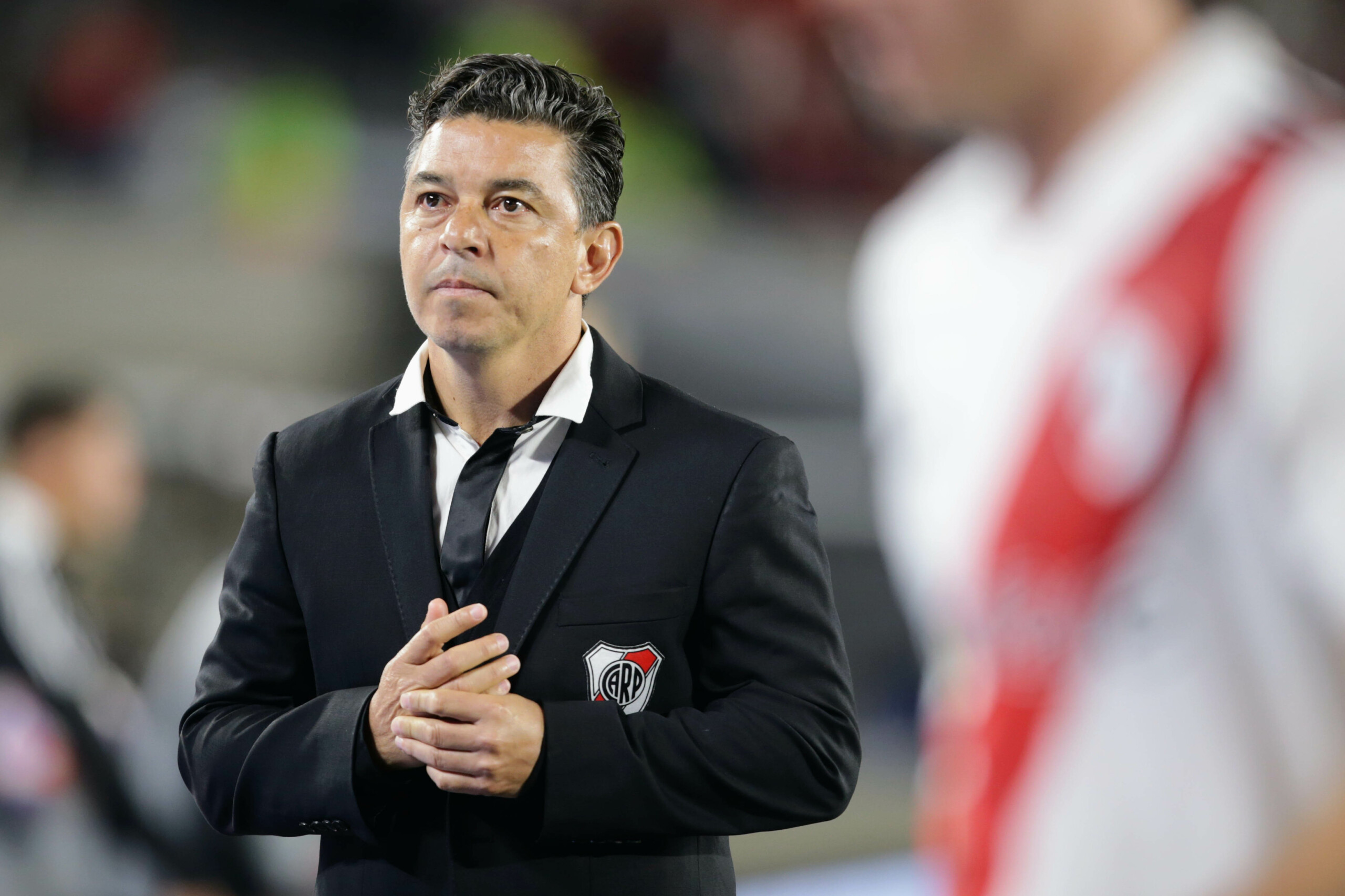 River Plate suffered a tough defeat at home against Talleres de Córdoba. In an even game, without much dominance, the T was more effective and hit on the last play of the game. This fall was not one more, since the Millionaire was far from the fight for the championship.

At the moment, Marcelo Gallardo’s team is in sixth place, with 32 units, seven behind the leader Boca Juniors (39). With the incentive that Atlético Tucumán, escort with 39, has not yet played and could take nine units away, with six dates to go.

To all this, we must add that Gimnasia (36) has a pending game and Hurricane is in the third step with 37 points. In addition, Argentinos Juniors (30), will visit Colón this Monday and could beat him. In the worst scenario, River Plate will have six teams ahead. 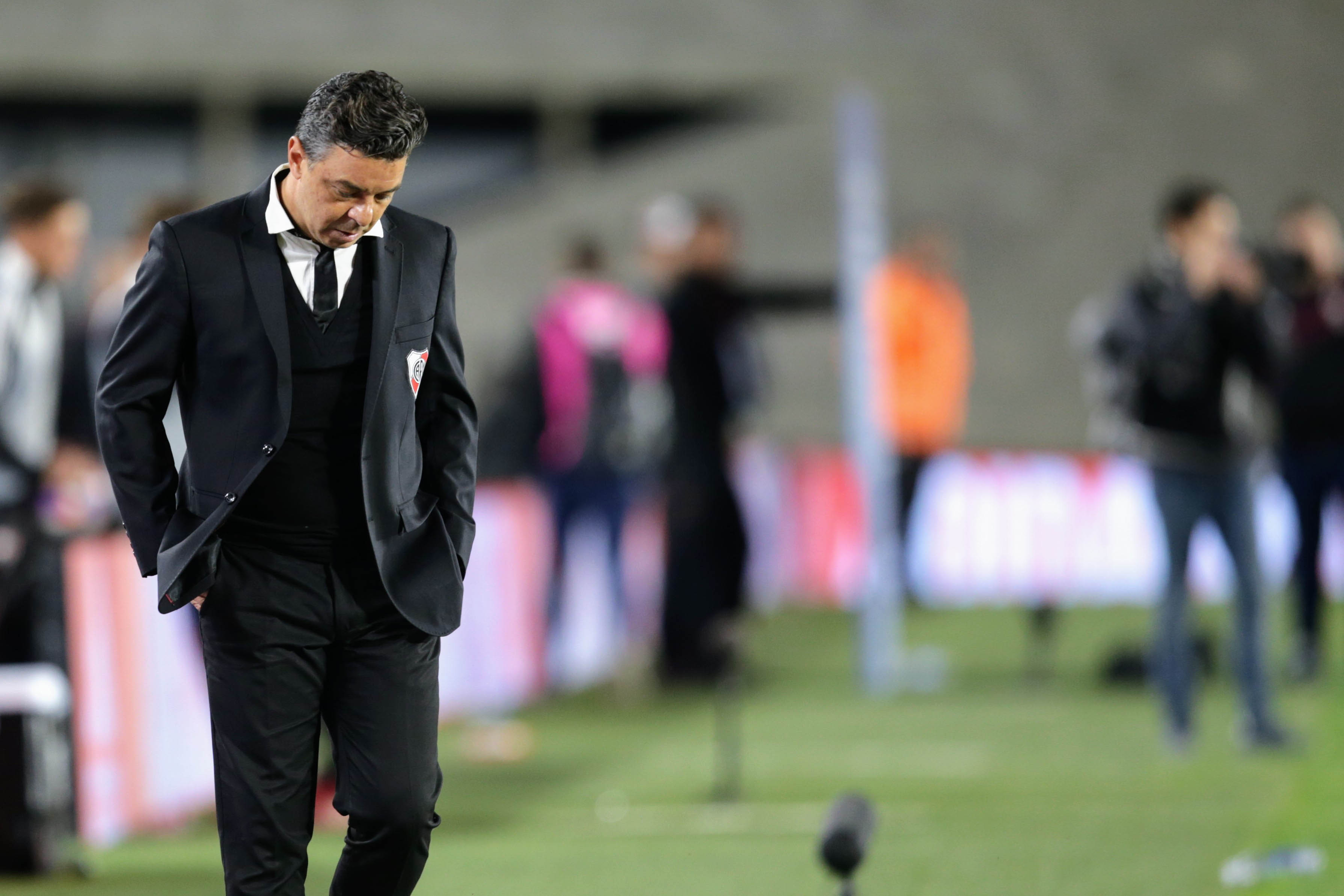 This very discouraging scenario, added to the lack of football that the team had in the Monumental stadium, led to Marcelo Gallardo decided suspend the press conference after the duel against Talleres. and it’s not the first time that the Doll decides to leave a game without speaking in the year.

The closest antecedents were after the defeat with Huracán, by date 6 of the Professional League. At that time, River Plate fell 3-2 to Globo in Parque Patricios and added the second loss in a row, after suffering 1-0 against Vélez Sarsfield in José Amalfitani for the round of 16 of the Copa Libertadores.

After the duel with Huracán, the Millionaire drew 0-0 at home with Fortín and was eliminated. And in the next match, still beaten by the heavy defeat, he fell again at the Monumental with Godoy Cruz 2-0 and at that moment the Doll also left without speaking of the stadium.

Javier Pinola he did speak on the field of play and did not dodge the subject. “Because of how some results were given, logically you are halfway away, but River forces you to fight until the end even if they don’t give you the accounts”, was the optimism of the captain, who quickly asked “to raise your head and continue working”.

“We have to continue as we came when it comes to work and build confidence from there. This is not the time, the situation and the position we expected… It is what we are facing and we have to face it”he stated in dialogue with TNT Sports.

Controversy in River-Talleres: should Casco have been expelled for elbowing Enzo Díaz?
This is how the table of the Professional League was left after River’s defeat: the fixture of those who fight for the title and entry to the Cups
Tension in Núñez: two Talleres players blamed each other for an error and the referee had to separate them