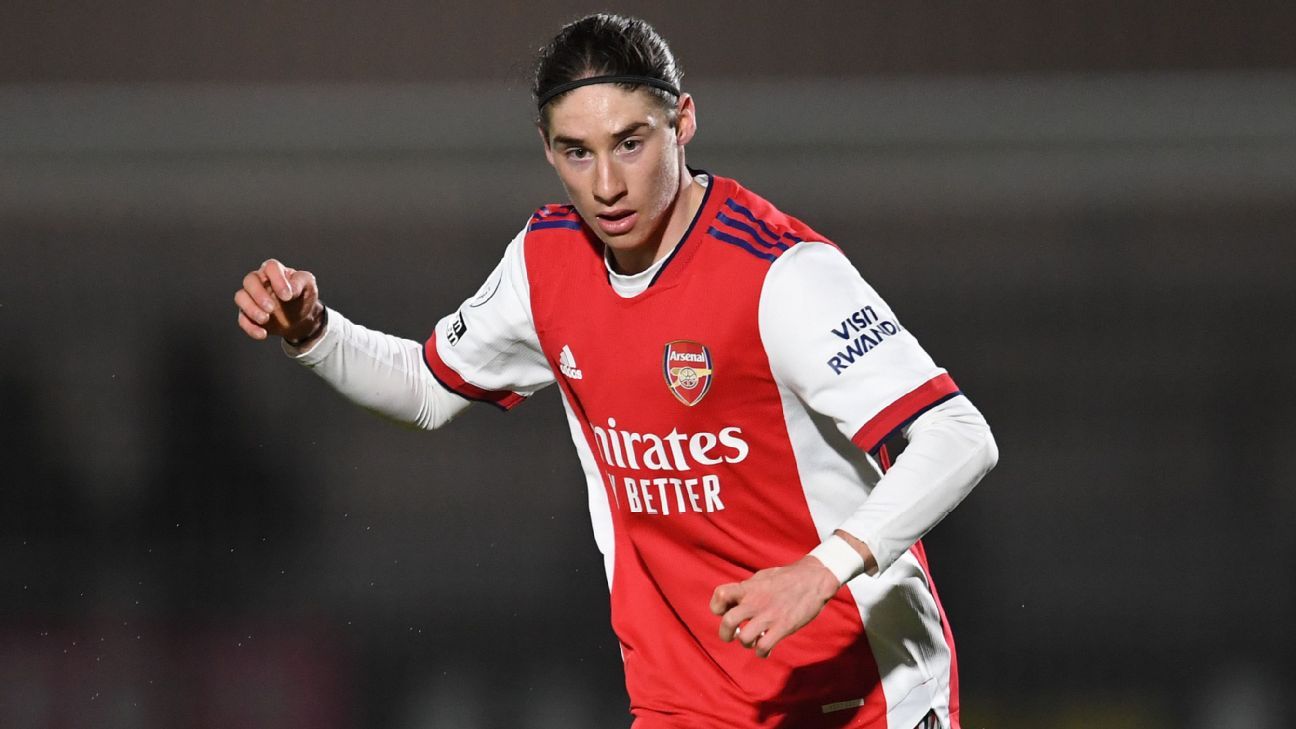 Marcelo Flores He received his first call-up to the All-Star squad Arsenal. Ruben Floresfather of the Mexican soccer player announced on his social networks that his son, who shone on the tour that the Tri Sub-20 had in Uruguay, was considered by Mikel Arteta for this Monday’s game against Crystal Palace.

“Excitement to the fullest with the first call for Marcelo Flores to the first team of Arsenal for tomorrow’s game. Good luck, son, you have a whole life preparing for these moments,” he wrote. Ruben Flores on their social networks.

Marcelo Flores18 years old, received his first call-up to the star squad of the Arsenal after during the last week he was concentrated with the Mexican U-20 team, which is directed by Luis Pérez, with whom he played three games on the tour they had in Uruguay,

The Mexican, who also has Canadian nationality, began the season with the U-18 of the Arsenal, a team with which he has played eleven games with six goals and two assists. However, since 2022 he was considered for the Under-23 team that participates in Premier League 2, a category in which he has played eight games where he accumulates three goals and one assist.

Arsenalwith Marcelo Flores in the call, they will visit Crystal Palace on Matchday 31 of the English Premier League, a competition in which the Gunners They are in fifth position, in the fight for UEFA Champions League spots.