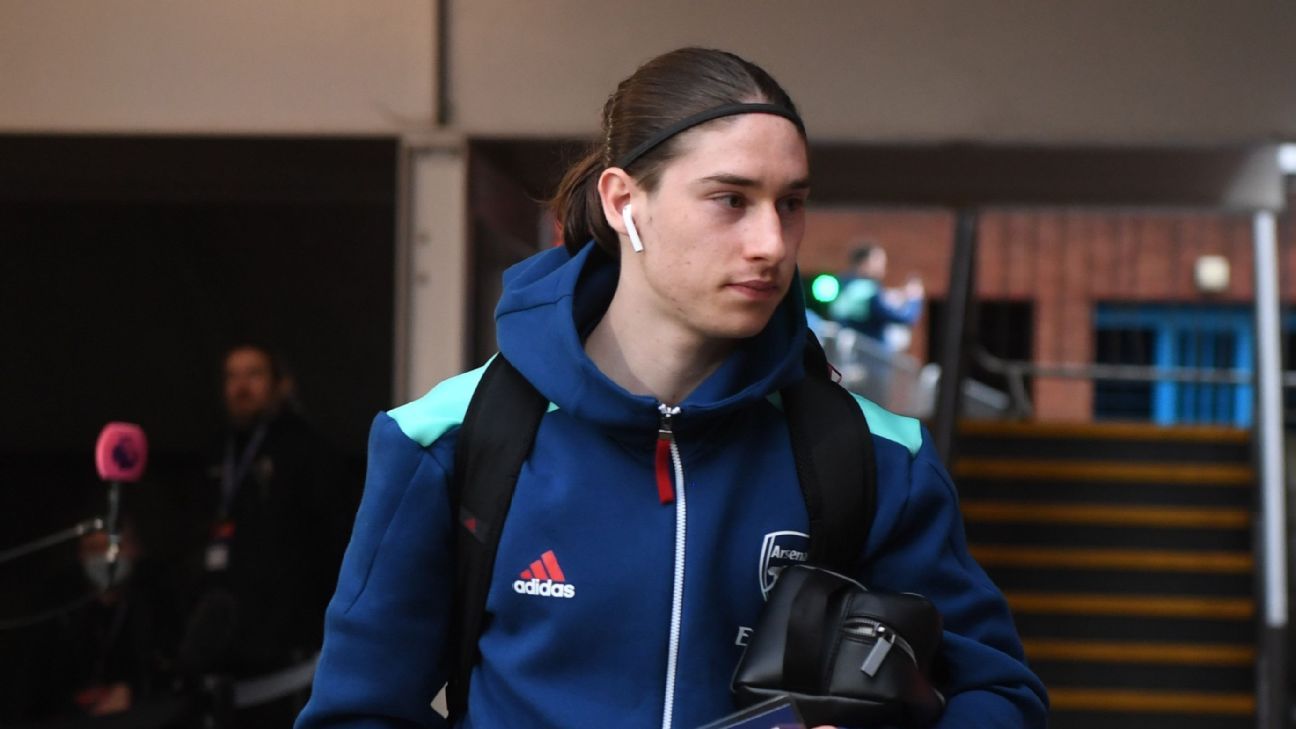 The Mexican midfielder stayed on the Gunners’ bench on Monday, waiting for the Spanish strategist to give him the opportunity to debut with the English first team

Mikel Arteta He has been on the bench for two years and four months Arsenal. In that time, the Spaniard has given four players the opportunity to present themselves with the first team, either in the Europa League or the FA Cup. However, he has not done so in the Premier Leaguecompetition in which Marcelo Flores jumped to the bench of substitutes last Monday and could become the fifth presentation of the strategist.

Arteta arrived at Arsenal at the end of 2019 and his first debut was presented until October 29, 2020, when he gave Folarin Balogun 16 minutes of play in the duel against Dundalk in the Europa League, when the footballer was 19 years old.

Balogun, who has been on loan to Middlesbrough since the start of 2022, has made 10 appearances for the Middlesbrough first team Arsenalwith whom he scored two goals and collaborated with an assist.

Later, Arteta debuted Miguel Azeez, aged 18, and Ben Cottrell, aged 19, on December 10, the day on which Arsenal He played his second group stage match against Dundalk. Azeez only played seven minutes, while Cottrell spent 13 minutes on the court.

Both players remain in the Gunners squad, but Azeez was on loan from Portsmouth in the last half of 2021. However, neither have returned to the first team.

Almost a year later, came the fourth and so far the last debut of Arteta with the Arsenal. It was on December 21, 2021, the day that Charlie Patino, 18, played 10 minutes in the English Cup quarterfinals against Sounderland, in the first of the two games that the footballer records with the star squad. .