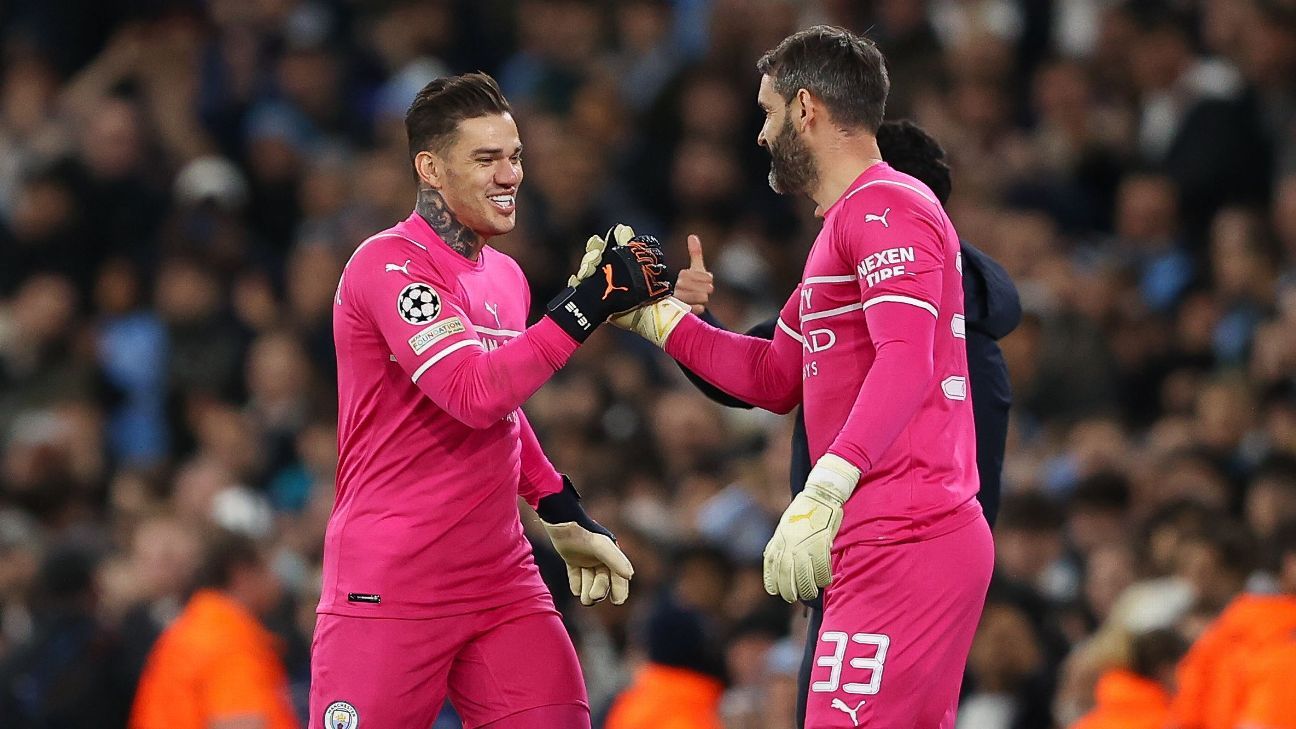 (EFE) — Manchester City reached the quarterfinals of the Champions League after completing a procedure against Sporting (0-0), unable to alter the tie in the slightest after the unattainable 0-5 first leg in favor of the team led by Pep Guardiola.

There was not even the slightest hint of rebellion in the ranks of the Portuguese team. He knew in advance that he was facing an impossible mission. He needed a miracle that never came and that surprised no one. And Guardiola wouldn’t have left either, because he and his players took the game seriously.

Manchester City always controlled the duel, they never lowered their arms and, although there was no excellence as on other occasions, Guardiola’s men never left any gap open to make their rival dream. And less some players who fight to get a place in the eleven every game. Guardiola opted for some of them either out of obligation or simply by choice.

For example, he gave the title to a young 19-year-old right-back, Conrad Jaden Egan-Riley, who had barely played an official match before in the ranks of Manchester City. The absence of Kyle Walker, who served the second of his three suspension games, opened the door for him to start.

In addition, Guardiola placed the Ukrainian Oleksandr Zinchenko to replace Joao Cancelo, touched after the duel against United last weekend. Ilkay Gündogan sat down Kevin De Bruyne, threatened with sanction; Fernandinho came on for Rodri Hernández and Gabriel Jesús and Sterling played up front for Mahrez and Grealish.

In total, six novelties compared to last weekend that carburized with precision throughout the crash. Without boasting, but with total control, the first part was tedious, with few occasions in a “citizen” monologue at half throttle that was enough to move from screen to the next phase. Only Phil Foden, almost half an hour later, and Sterling, on the verge of half-time, tested Antonio Adán, who saved his teammates from going to the locker room behind on the scoreboard.

In the resumption the story did not change. City followed suit. He even stepped on the accelerator a little more and, almost as soon as he left the locker room, he opened the scoring through Gabriel Jesús, who was left without a celebration when the referee annulled his goal for offside.

Sporting could not reverse the situation either. He followed behind the ball. He almost never had it and only a flash of Pablo Sarabia allowed Ederson to worry. The Spanish midfielder left some flash and a good center in a free kick that Bruno Tabata was about to make good.

There was nothing else. Neither on one side nor the other. The 0-5 first leg was too heavy a burden for Sporting and too generous a score for City, which, practically at half gas, reached the next phase of the Champions League.