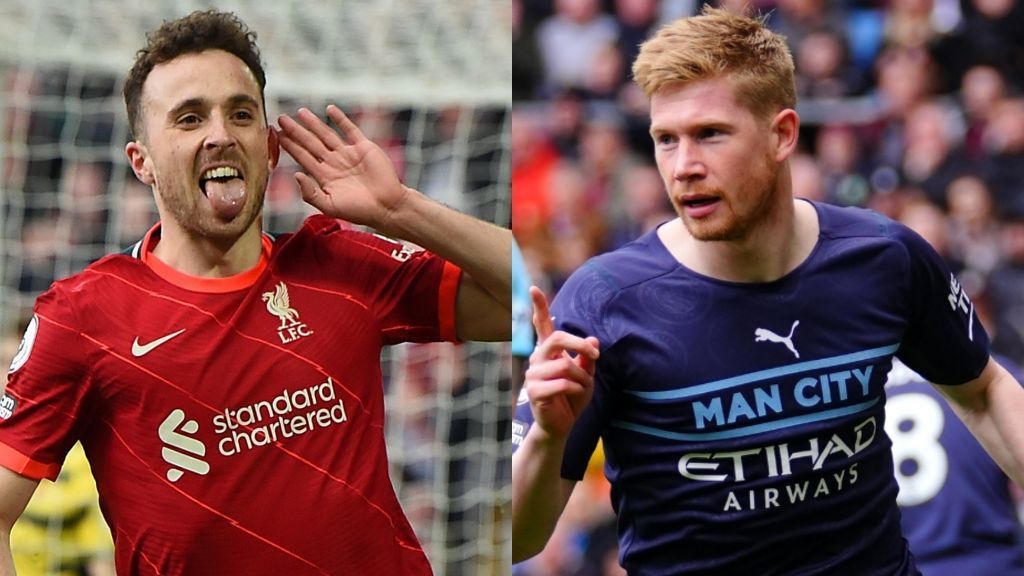 We present you the path that City and Liverpool have ahead in the fight for the Premier title.

Manchester City and Liverpool prepare one of the most important weeks of the season. In addition to disputing the matches first leg for the quarterfinals of the Champions League, City and ‘Reds’ will star next Sunday in one of the most anticipated clashes of the Premier League.

On Sunday April 10 at the Etihad will host the match between the two best teams in the Premier League.

The City leads with 73 pointsclosely followed by the Liverpool with 72, a minimal advantage that could extend Pep Guardiola’s team or reverse Jürgen Klopp’s team.

The difference is so small in the standings that it is good to keep an eye on who each team will face until the end of the season. eight left matches for each one in the dispute for the English title of the 2021/22 season.

Some adversaries will repeat themselves on the paths of City and Liverpool. Philippe Coutinho’s Aston Villa is one of them, in what promises to be something special because of Steven Gerrard’s history at Anfield. The eternal idol can help the Reds to be champions, since his Villa will be measured at City on the last day.

Others who face the two contenders for qualification they are Newcastle and Wolverhampton, who are currently fighting for a place in the next edition of the Europa League.

The City has, in theory, an easier path, since four of the eight rivals are at the bottom of the table. The Liverpool he will face three in this situation, however, he will also play against Manchester United and Tottenham.

Consultation here All the news and results of the English Premier League.

Next, the games that remain to the City and Liverpool on the Premier League

Manchester City, Liverpool and the race for the title in the Premier League