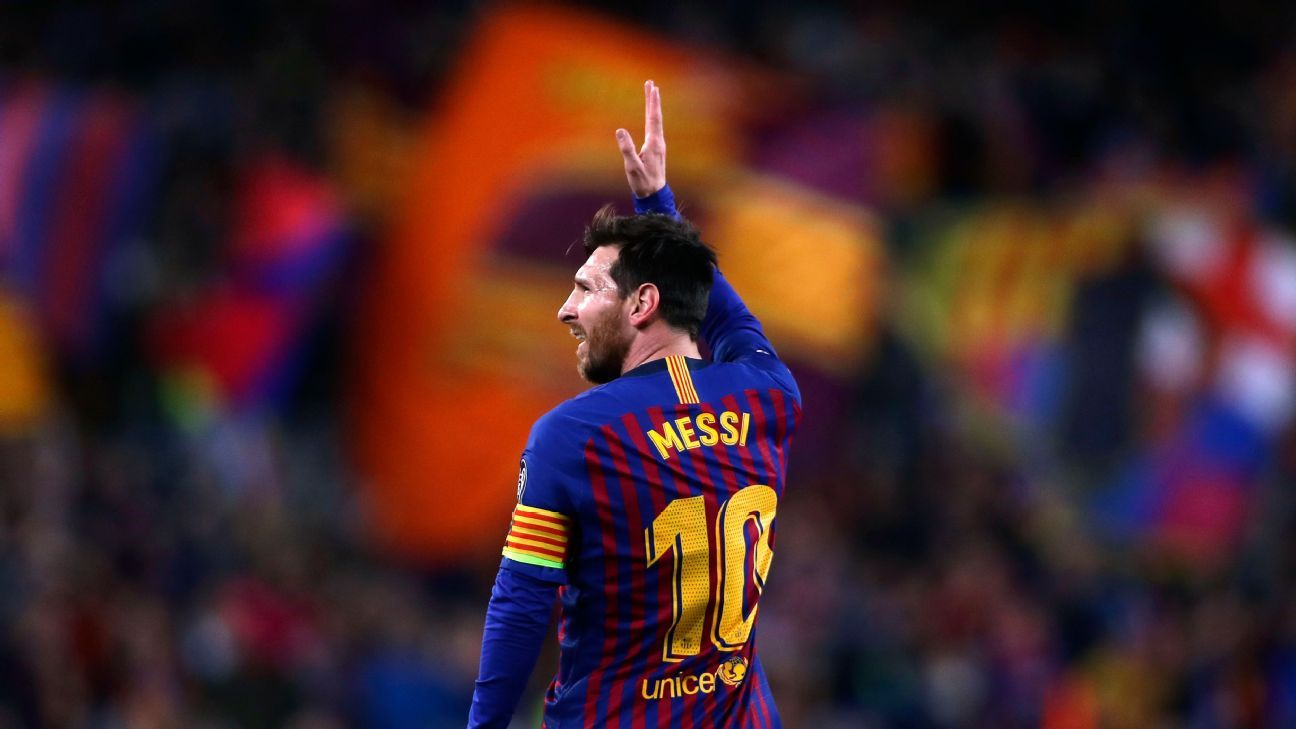 The news that Lionel Messi is leaving Barcelona as a free agent this summer has rocked the soccer world, inevitably prompting speculation about the Argentine superstar’s next whereabouts.

Manchester City is now the most likely destination for the 34-year-old, according to Brand, despite Pep Guardiola’s team having just spent £ 100 million on Aston Villa’s midfielder Jack Grealish and plans to bring in Tottenham Hotspur forward Harry Kane for a similar amount.

Now, with Messi as an option, it is said that City could take its attention off Kane and focus on reuniting Guardiola, a former Barça manager, with Messi.

Paris Saint-Germain has also been linked to Messi and has already closed important signings this summer with free agents Sergio Ramos, Gianluigi Donnarumma and Georginio Wijnaldum, in addition to the € 70m pass from Inter defender Achraf Hakimi, and needs to renew the contract. from his star forward Kylian Mbappé (who expires in 2022).

Sources informed Julien Laurens of ESPN that PSG is confident that it still has a chance of reaching an agreement with Messi if he does not really return to Barcelona, ​​but at the club they have serious doubts that that will happen, since they consider that everything this is a bluff that aims to keep him at Camp Nou. According to sources, Messi’s representation contacted PSG president Nasser Al-Khelaifi and sports director Leonardo after Barça’s announcement on Thursday.

For now, it looks like Messi intends to stay in top-tier European football for a few more years before crossing the Atlantic. But he will have plenty of options, and could make a U-turn again and sign a new contract with Barcelona if the club finds a way to solve its financial problems with La Liga.