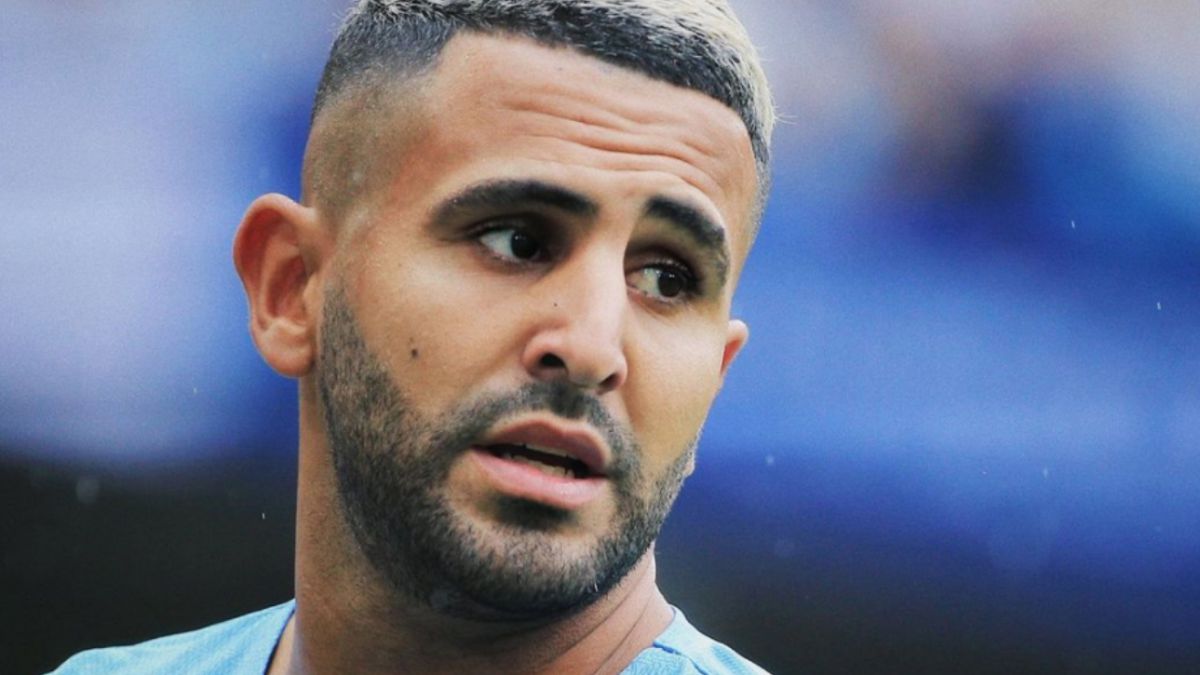 Riyad mahrez has once again become the protagonist of the Manchester Cit todayand although in this case it is unfortunate and has more to do with their actions away from the playing fields. The Algerian footballer does not have a very good relationship with traffic and during all these years he has been fined several times for different reasons, something that he has repeated in the last hours, encountering a much more serious sanction.

Driving his Audi RS6, the Manchester City midfielder it has been hunted exceeding the speed limits of England when traveling at almost 200 km / h. The news comes after the footballer himself acknowledged events very similar to these last November for which he was fined, also for speeding. For this reason, traffic has decided to take measures in the matter and punish the footballer after repeating this crime.

2,500 pounds -almost 3,000 euros- of financial fine and the withdrawal of your driving license for the next 56 days It was the sanction that Riyad Mahrez will have to comply with after his last skid away from the pitch. In 2016, the Algerian was also banned from driving for six months precisely due to speeding, and has even been fined several times for not delivering his documentation.

This fine comes after his ex-wife, Rita Johal, spoke about the player in an exclusive statement to the British newspaper ‘The Sun some days ago‘. “I can’t comment on other people’s lives, but moving there changed my husband. Harry Kane’s wife has been lucky. Others should be careful. The Riyad I met is a different person than he is now. I do not hate him, that is a very strong word, but I am shocked and saddened by what he has done, “he admits pointing to the frustrated signing of Harry Kane by City. The Algerian now has a relationship with the influencer Taylor Ward.