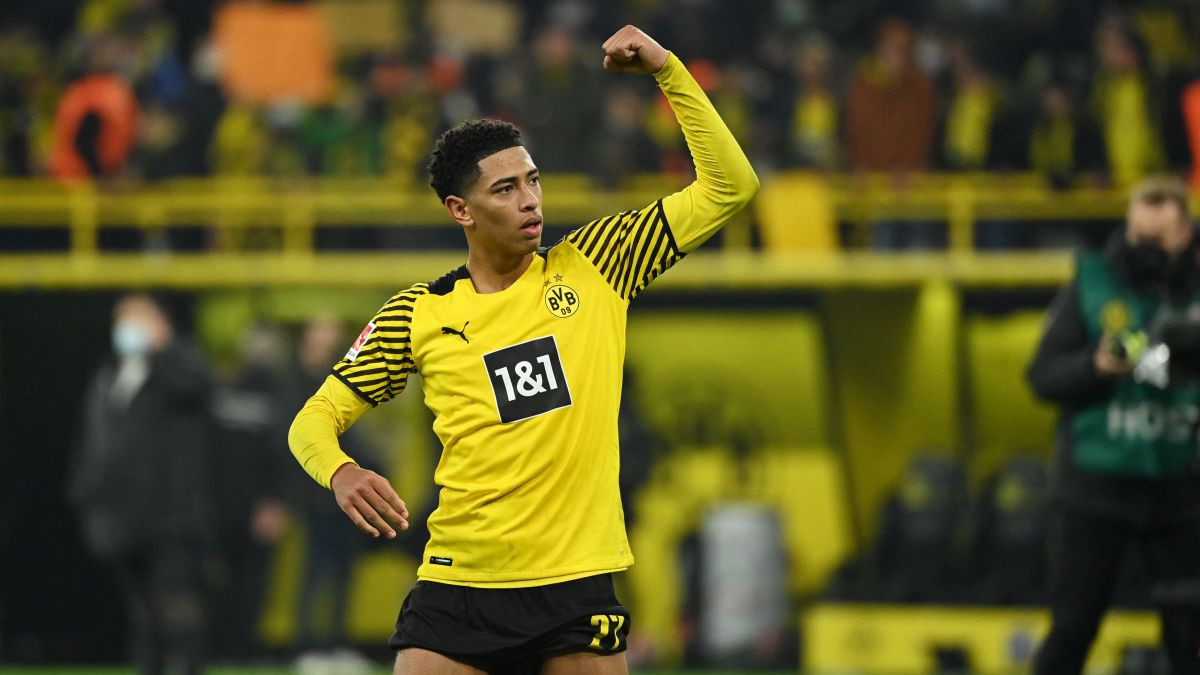 The world of football continues to praise one of the greatest promises of the current scene: Jude Bellingham. The last to join this wave has been Andy Colelegend of English football and whose track record includes a Champions League (at Manchester United) and more than a dozen national titles. Following a conversation in FootballDaily about the market that his former team, United, must plan, he declined the option of spending 150 million pounds on a midfielder like Declan Rice and, quickly, he put Bellingham as an example of a footballer in whom investment should be made.

“If the possibility opens up this summer to sign Rice or sign Bellingham… Understand me, personally I would spend that 150 million pounds on the second. You see the things he does at 18 and it’s impressive. He runs up, he gets back down, he’s hugely talented, he scores goals. I find it absolutely terrifying that a boy so young is already capable of doing all that. I look at Rice and I see a great player, that is clear, someone who understands very well what his role is and fulfills it in an outstanding way. But I see Bellingham and… I don’t know, it’s a different energy. He scores spectacular goals,” he said.

🗣 “£150M for a holding midfield player? That’s a lot of money. Not sure how many goals he’s going to get you from that position.”

Andy Cole is not convinced by the price tag of Declan Rice and would prefer Man United to sign Jude Bellingham in that position pic.twitter.com/nTfDSORkLd

As AS advancedReal Madrid considers him a very juicy option to become the ‘new Modric’ in the medium term. In no case would the operation be undertaken this summer, since the gaze is focused on Haland and above all, Mbappe. But the following could be an opportunity to try to undertake his signing. He is currently 18 years old, plays for Borussia Dortmund and has a contract until 2025. Its value is around €75 millionaccording Transfermarkt. Between Florentino Pérez and Hans-Joachim Watzke, CEO of Dortmund, there is an excellent relationship. and bellingham, who is breaking it down into numbersit would be future insurance for Andy Cole.