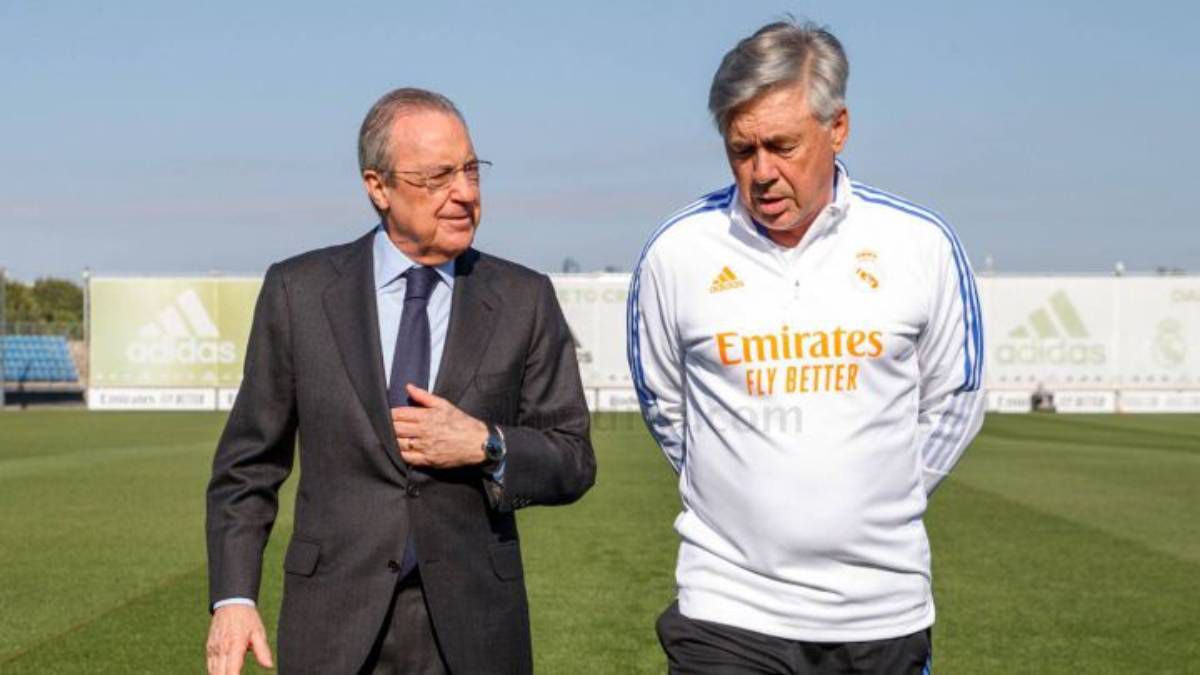 Real Madrid drew up a risky plan last year, which threw many doubts in public opinion but in which they believed: to completely change one of the best center-back pairs in history, the one formed by Varane and Sergio Ramos, the one that gave solidity in the three consecutive Champions League won between 2016 and 2018.

The situations were different. In the case of Varane, Madrid had known for many months, through his environment, his intention to leave the white club when the season ended. The position, from the first moment, was the same: open the door if a good offer arrived. They did not want him to go free (it ended in 2022) and they did not contemplate making an off-market effort for him. For many reasons. The first is that in Madrid there was always the feeling that Varane was losing his performance a lot without Ramos at his side, because he had no leadership ability. The second is his physical problems, because the reports that the white team handled internally warned of the French’s high risk of injury over time (he is 28 years old). That, for now, has been confirmed at Manchester United, where they have lost more games (13) than they have been able to play (10).

The position with Ramos was very different. From the first moment, Madrid was clear that they wanted his continuity, because of his performance and because he is a legend of the white team, although without jeopardizing the future of the club. They offered him one more year of contract with a 10% reduction due to the pandemic, exactly the same offer that Modric had accepted. Ramos let time pass, something that Madrid understood as a negative. It was then when the club tied up its substitute (Alaba), with the salary margin that the captain left free. Then, in June, Ramos wanted to back down and accept, but the leaders had planned the season (and the accounts) without him. Time and the ordeal of injuries that the Andalusian is currently experiencing have proved Madrid right …