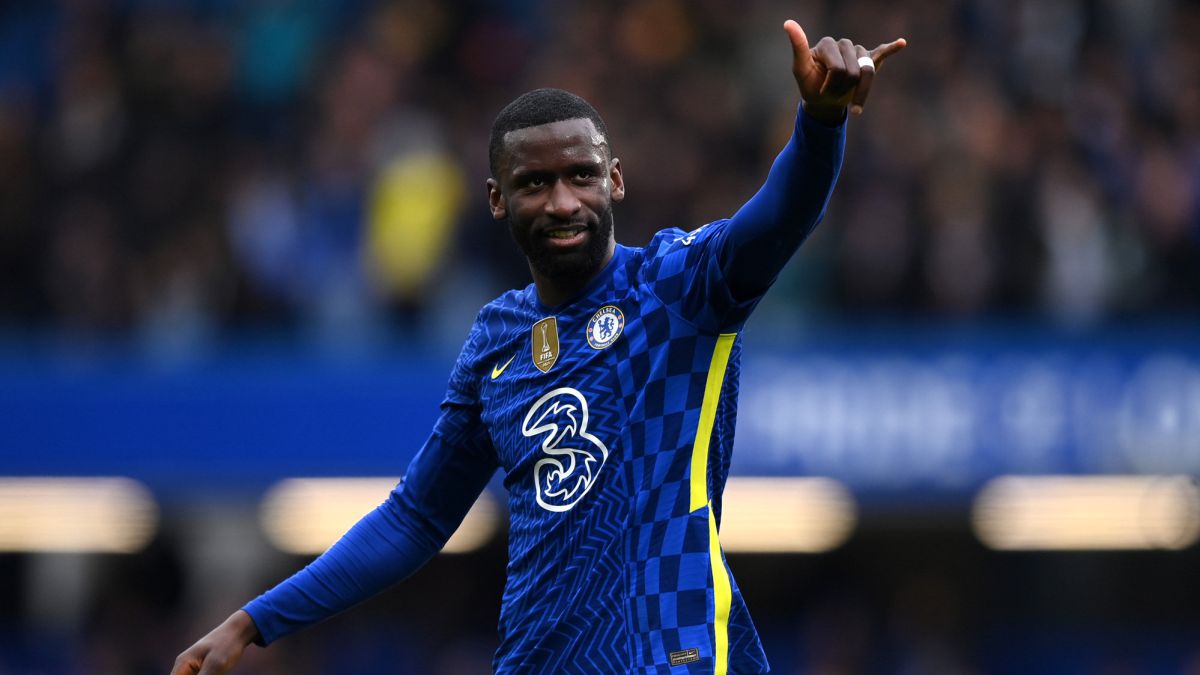 One of the main consequences of the COVID-19 pandemic and the economic impact it has had on the world of football has been the paradigm shift when it comes to signing, especially in teams like Real Madrid, which since then has paid special attention to players who have finished their contract so that they can join the white club for free, thus avoiding costly transfers. This is how Alaba arrived, this is how Mbappé will arrive. There was a time when Florentino did not believe this type of operation was possiblebut in the last stage they have shown one more option and Madrid comb the market looking for possible bargains.

One of them is Antonio Rüdiger, a Chelsea central defender who has yet to renew with the London team, Madrid’s next rival in the Champions League quarterfinals. Madrid currently has three central guarantees (Militao, Alaba and Nacho) and a fourth, Vallejo, who does not count and who remained as an emergency option: he has barely played 17 minutes this season. Hence, Rüdiger was a good option to reinforce the defense next year.

However, the economic pretensions of the German have pushed Madrid back: in England it has been published that he intends 55 million net in four seasons, between salary and signing bonus. That yields a net spending per season of almost 14 million, that is, 28 million including taxes. An amount that Madrid will not reach and that has meant that, for the moment, the incorporation of the Chelsea defender is ruled out.

Rüdiger, faster than Salah and Adama

Obviously, letting Rüdiger go to another team will mean missing out on some of the German’s best qualities. As is his speed, his main strength on the pitch: according to a report published by the Mail, he is the fastest player in the Premier League. This has been verified this season, in which he reached the highest measurement in a game: 36.7 kilometers per hour against Brighton.

So fast is Rüdiger that this season he has overtaken two players with renowned top speed: Salah, who has not exceeded 36.6 kilometers per hour; and Adama Traoré, now at Barcelona and before at Wolves, who stayed in the same figure as the Egyptian. That yes, in the rest of questions Rüdiger is curdling an irregular season: he is not among the best players in the Premier in interceptions, recoveries or won aerial balls. But what is certain is that, right now, he cannot renew with Chelsea, since the sanctions that the government has imposed on the club for the friendship that unites its owner, Roman Abramovich, with Vladimir Putin, include the impossibility of renewing contracts. And Rüdiger’s only has three months left.