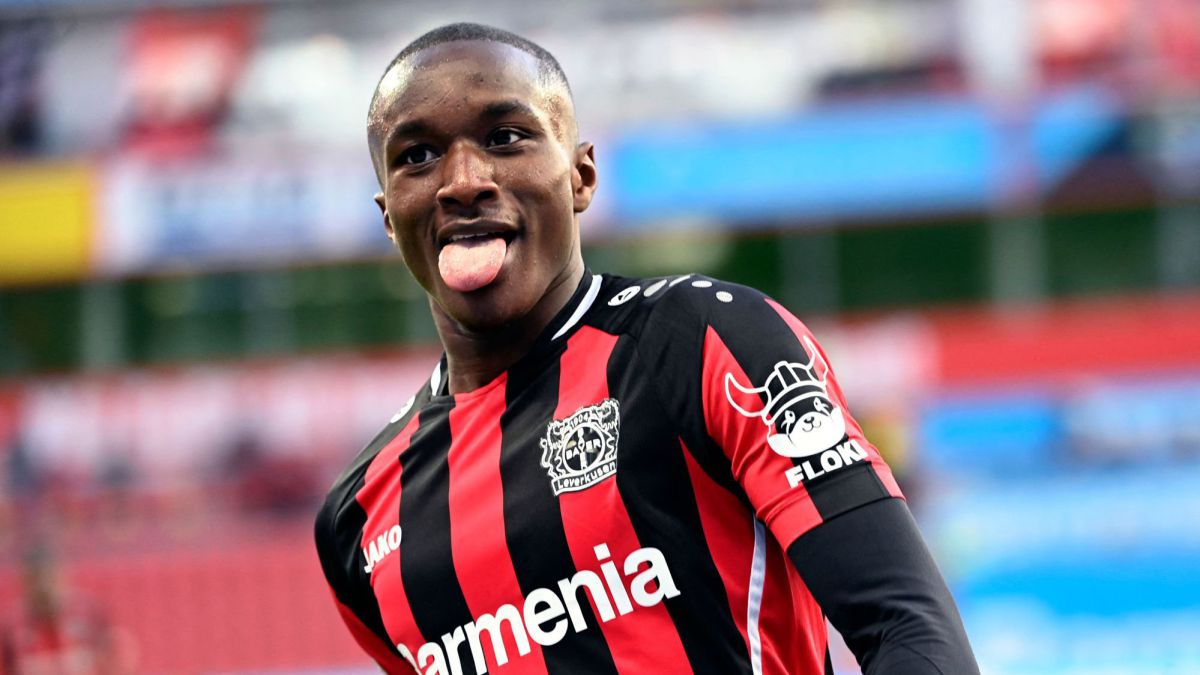 Bayer Leverkusen, aware of the level that Moussa Diaby could reach, rushed to renew the French attacker until 2025. However, the good work of the 22-year-old footballer in the Bundesliga, who has accumulated 15 goals and 9 assists in all competitions, has not prevented the great European teams from setting their sights on the Paris Saint-Germain youth squad. Among them, according to what they point out from France, Real Madrid. Although in Leverkusen they are clear that if Moussa Diaby, who will be showered with offers during the next summer market, ends up leaving the German box, he will not do it for a lower figure. “His managers are not willing to let him go for less than 100M euros,” says the French newspaper L’Equipe. And it is that “Moussa Diaby is worth a lot!”.

This medium points out that said figure of 100M euros will be the best way to scare away the great suitors who will try to captivate the French player, with a lot of present and even more future. Moussa Diaby’s performance, which has not gone unnoticed by the best clubs in the world, has also helped him make his debut with the senior French team. The Bayer Leverkusen player has convinced Didier Deschamps, so that in the not too distant future he could take the next big leap in his sports career. That is why the German team wants to make the French winger their next Kai Havertz. The German striker was transferred to Chelsea in the summer of 2020 for 80M eurosthus becoming the largest transfer in the history of Bayer Leverkusen.

So, teams like Real Madrid or Bayern Munich, interested in signing Moussa Diaby, already know that they will have to dip into their wallets if they want to incorporate one of the most talented players in the Bundesliga. And it is that the figures that the current third-placed German league handles to let out one of its stars would boost the 22-year-old attacker to the top 15 most expensive signings in history. Since he arrived at Leverkusen in the 2019/2020 season, the one who was one of the pearls of the PSG academy accumulates 33 goals and 30 assists. In addition to the game, the Frenchman has been increasing his performance also statistically.

Madrid already knows how much Diaby is worth