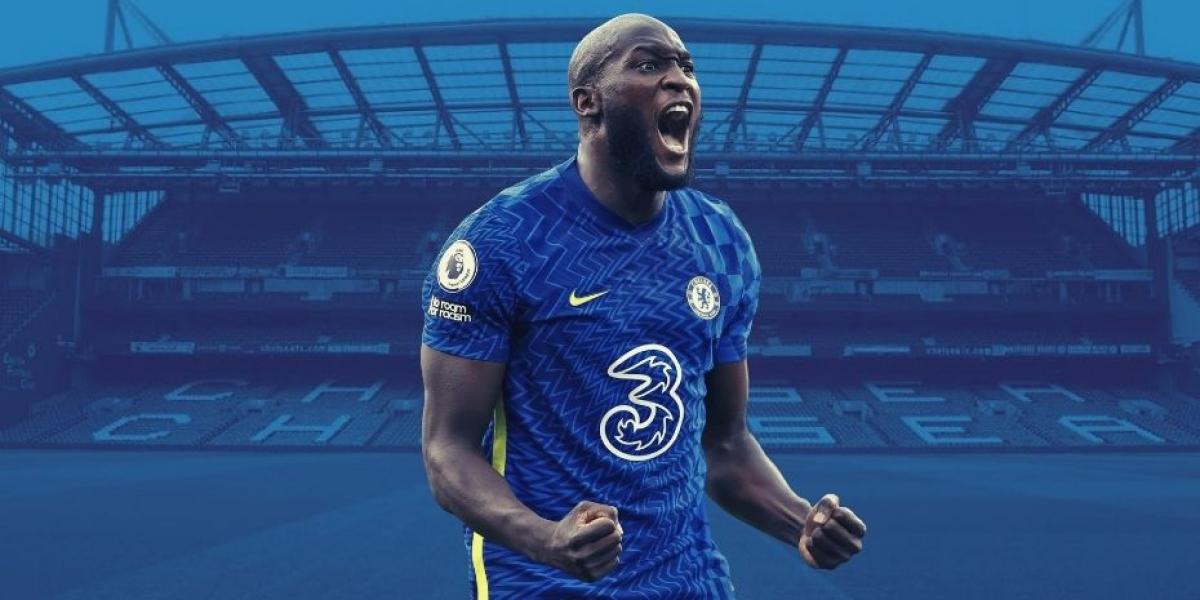 Romelu Lukaku He is one of the names that Barça has on the list in case it is impossible to hire Erling Haland, main objective to reinforce the attack in summer. The very uncertain future of Chelsea could precipitate his departure. Although in Italy they have reported that he has been offered to Inter Milan, sources close to the player assure MD that no movement has been made, that he is waiting because the situation is very confusing, that he is outside of everything that is he is saying around the club and that he is only focused on training and playing. His future depends on many things.

Chelsea’s situation is very complex due to the sanctions imposed by the United Kingdom on Roman Abramovich, the still owner of the English club that is forced to sell it in the coming months. The Financial Sanctions Implementation Office has issued a general license to the entity that restricts some financial issues but does not prevent it from paying employees and players, affected only by issues of some rights.

The sporting situation Lukaku It is not good. Does not fit into the plans Thomas Tuchel and has lost ownership in the hands of Kai Havertz. His sporting uncertainty and the situation that the entity is experiencing could force him to make a decision and more so if there are clubs with Barça behind but for the moment he is on the sidelines. That he be linked today to the project of Simone Inzaghi would not fit reality.

Lukaku, in expectation with what happens at Chelsea