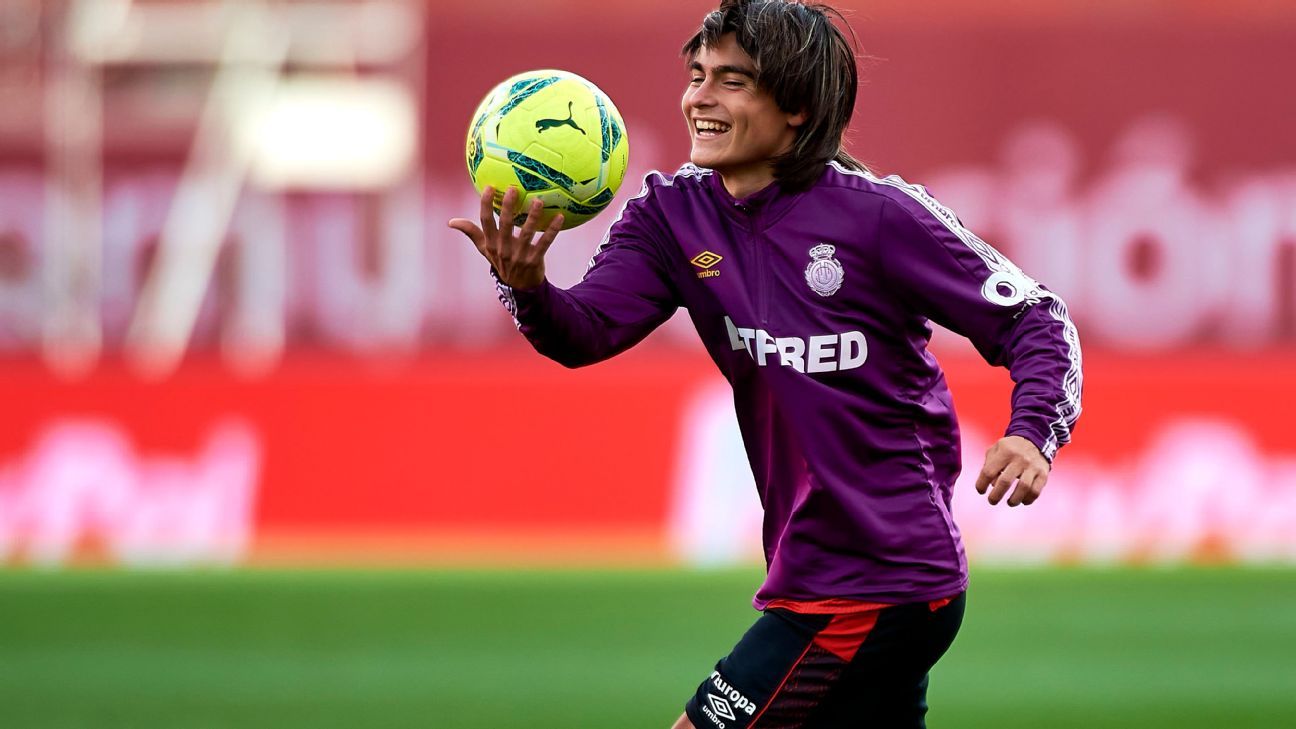 The Real Mallorca player Luka Romero will leave the discipline of the Balearic club, with which he ends his relationship on the 30th, to sign his first professional contract with Lazio. The Roman team, which this season finished sixth in Serie A, has made a strong financial commitment to convince Luka.

The paths of Luka Romero and Real Mallorca were separated several weeks ago, when the Balearic club decided to stand and not raise its offer.

It should be remembered that Real Mallorca offered Luka a proposal at the end of last year that the representatives of the 16-year-old player did not answer. The player decided to wait and in the end he decided to accept the offer from Lazio, which has put an irrefutable contract on the table and has won the game against other clubs that had also bet heavily on the promising footballer.

Luka Romero, born on November 18, 2004 in the Mexican town of Durango, went down in history on June 24, 2020 – one year ago yesterday – by becoming the youngest player to debut in the entire history of the League. . He did it against Real Madrid in Valdebebas with 15 years and 219 days.

In the present championship, with Luis García Plaza as coach, he also had some opportunities, although little by little he was losing prominence, curiously coinciding with the deadlock in which the negotiations had entered to renew.

Mallorca put on the table an economic proposal according to a 16-year-old footballer, but at no time has he been able to compete with other more economically powerful clubs.

In the end, Lazio will be the destination of one of the jewels with the most future on the international scene and to which in Argentina -it is international it is the lower categories of the albiceleste due to the nationality of his father- they already compare with the new Messi.