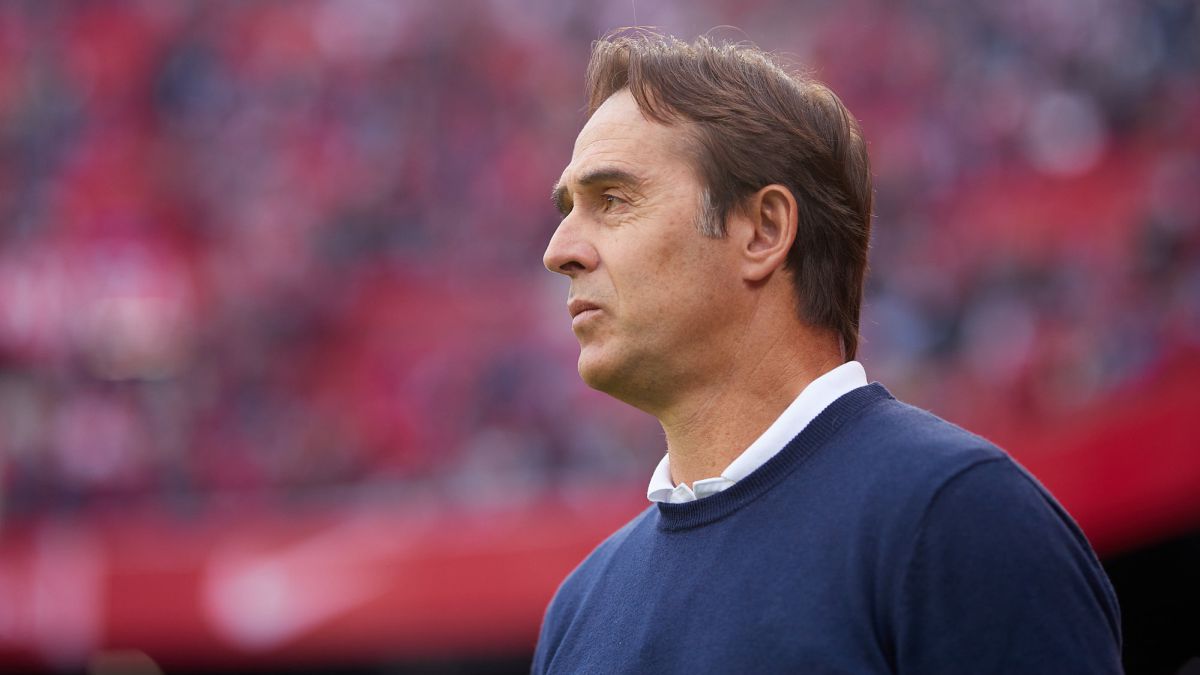 Julen Lopetegui spoke just after the match against Real Madrid at the Santiago Bernabéu.

Assessment: “The evaluation is negative because we were defeated in a game that I think we did not deserve to lose. But the merits are not worth it and even less in a scenario like this and against a rival like this.”

Goal at the end: “In the end Madrid always has that quality that has won us a game in which I think that in the first half we were much superior. But it is a team with the best players in the world and in the end they will always squeeze you and make you suffer” .

Controversy:“I have not seen the action of the penalty but they tell me that it is very clear and they have not wanted to review it. After the day we have been, we have to endure. All the details that could go wrong, turned out against us.”

Moral: “You have to get up now. The joys last as long as they last and the sadness should last us just as little. It’s time to think about the Cup.”

“You can always do more”

Later, Lopetegui spoke at a press conference, where he left a series of headlines.

Team performance: “You can always do more. We made a great effort but it was not enough to win here. When you have Madrid dominated, if you don’t squeeze it, it gets up and punishes you.”

The possible penalty to Ocampos: “We have not had the luck that the referee or the VAR saw the penalty. We have to swallow poison.”

About the rival: “I don’t think they have had clear chances, but when Madrid puts you behind, with their quality, any circumstance can turn against you. The pity is not to have killed the game in the section that we were so superior. The team had a lot of personality, the one you have to have to win in this field. “

The effort of your team: “Pressing Real Madrid up requires a great physical waste and perhaps in the end we have paid a little for that. There are many keys, we did many things well but it did not reach us”

Lopetegui: “Everything that could go wrong fell against us”