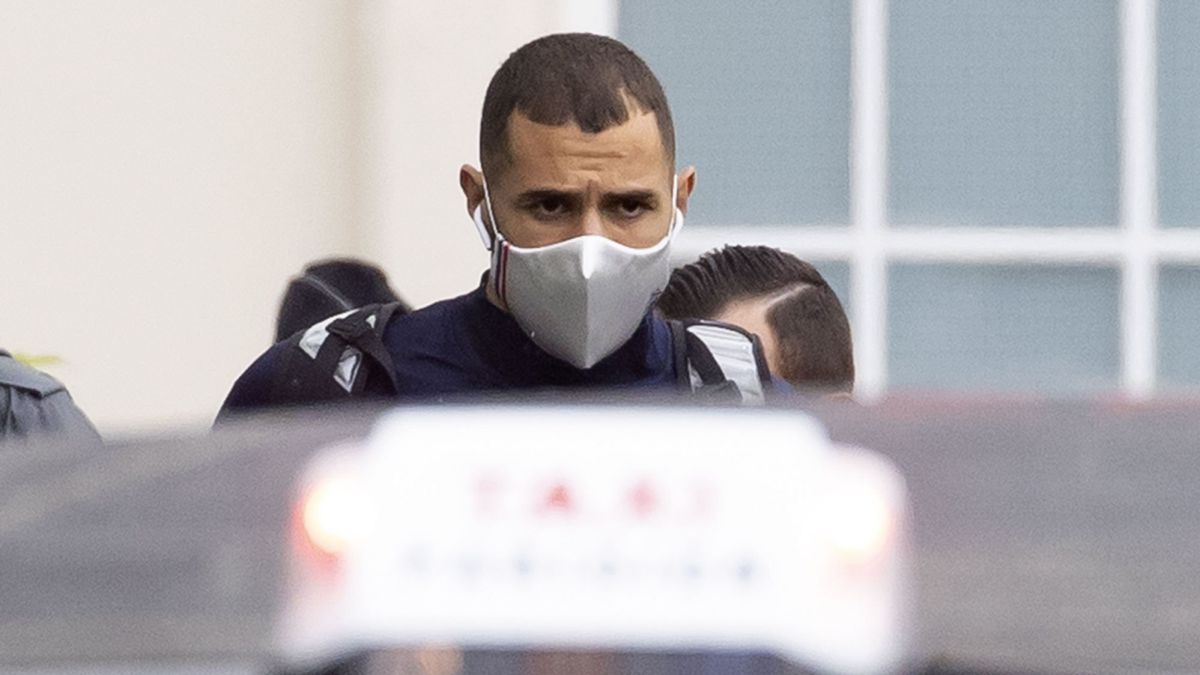 The former player of the French national team, Bixente Lizarazu, has assured in an interview on the Telefoot program that the return of Karim Benzema to the French team has caused the frustration of several players. The former Bayern Munich player has been blunt when asked about the return of the forward to Les Bleus.

“The return of Karim Benzema has put Giroud on the bench. Coman was also a substitute. Perhaps Griezmann also lacked some inspiration. And those things generate frustration “, Lizarazu stressed when asked about the return of Benzema, who scored four goals during the European Championship and was one of the great stars of France.

Regarding the elimination of France against Switzerland, he added: “The French team came to the Eurocup tired. And from what they told us, the training sessions were quite hard, working on the fatigue in which it would have been necessary to recover ”. Lizarazu ended the interview by criticizing some phrases of some players before the European Championship: “There are some phrases that were not necessary. And when you want to be a leader, you have to think collectively. “

The president of the French Federation, Noël Le Graet, attended the Telefoot program to talk about the elimination of the French team from the European Championship, in addition to highlighting the work of Karim Benzema, of which he has highlighted the exemplary behavior he has had on his return to France after six years of absence and the great tournament he has played.

“Karim Benzema has been very well received by the entire squad and by all the players. He always showed a lot of modesty and a lot of elegance in his words. There has been no problem with Benzema ”, assured Le Graet when asked about the return of the Real Madrid player with France and the criticism that Deschamps has received for taking him.

Regarding Deschamps, he added: “Deschamps is a friend who has never let me down. He is loyal and organized, this is the first failure he has ever had. Will you continue to be our coach? I did not say that, we are going to discuss it with him and try to change what has not worked”. On the elimination, he added: “You have to remember that we come from a difficult group stage. The heat was important and we finished first despite everything. In the last game we had ten minutes in which they passed us over. He does not deserve to remember what happened again ”.