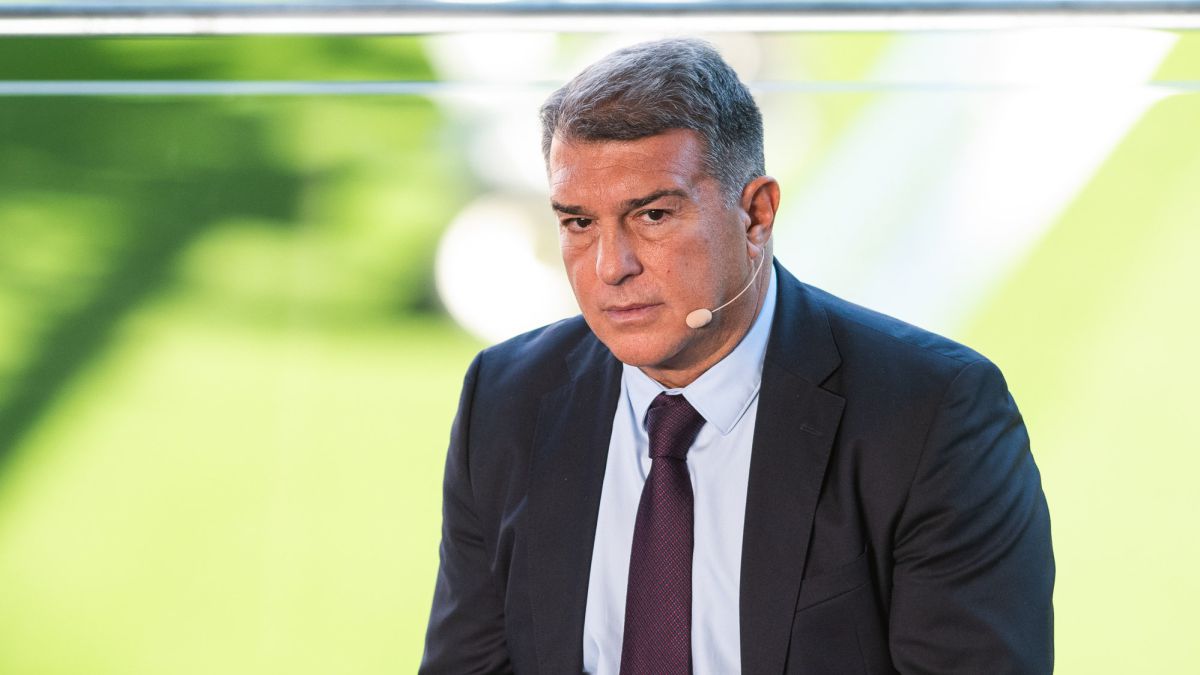 One more market, the future of Jules Koundé is on everyone’s lips. After spending the summer in Seville, the wolves of the Premier League are back on the rampage for the promising French central defender. But among all of them, Chelsea has always been in the ‘pole position’. Well, according to journalist Duncan Castles, the ‘blues’ have reached a personal agreement with the defender. Of course, the fundamental and most complicated thing is missing: that an offer is accepted from Nervión.

In summer, Sevilla rejected 50 million euros from Chelsea for their promising center-back. At that time, they referred to the clause of 80 million euros, although now they would be willing to let him go for a lower figure, as long as Monchi has already closed a replacement. United wants it too, but it does not seem to have the capacity to make an offer of such caliber in this winter market, in addition to not having as much closeness with the footballer as that of the current Champions League champion.

Chelsea have gotten down to work and the Daily Express reports it is understood that they will return to the fray, and with more force than ever, in the coming days. First, know the availability of the player. Not every footballer is ready for such a drastic change in winter, not only in terms of life and residence, but also because of having to adapt to a competition when the pressure does not stop and with qualifying urgencies behind. What’s more, the ‘blues’ are not in a good situation in the Premier League, with unexpected irregularity and six points from the head.

Despite conceding only 12 goals in 18 games, Tuchel is obsessed with fortifying his goal. Koundé has always been the goal he dreamed of and he knows that a turbulent summer is coming back, with possible outings such as that of his stronghold Antonio Rudiger. The center-back ends his contract and remains unrenewed and it seems clear that there is no alternative: if he leaves, he will play a galactic. But from the Stamford Bridge offices they do not want to anticipate events and prefer to prevent before curing. That is why they are coming strong, again, for Koundé and they have already convinced the player to take a flight to London.