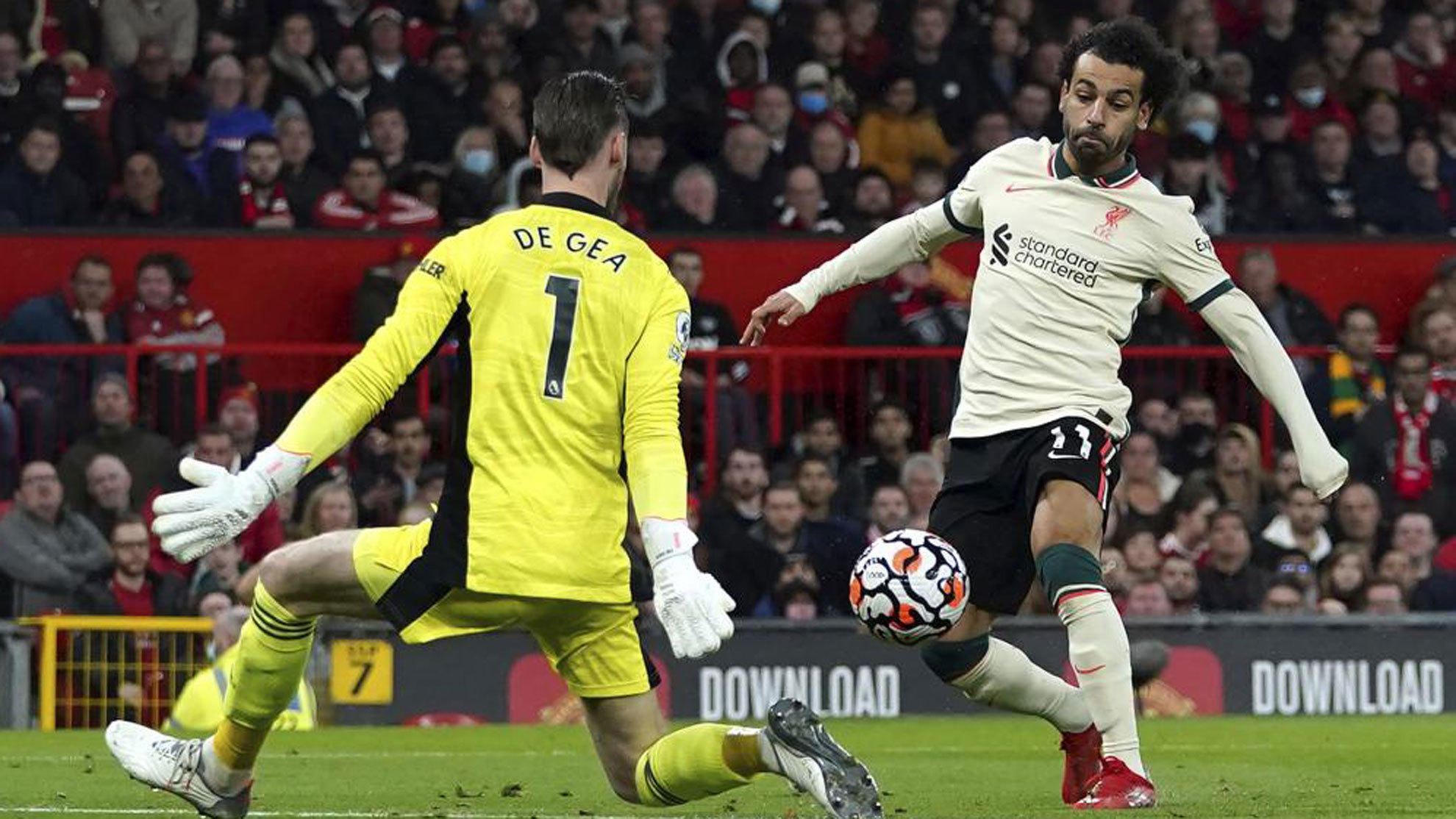 ¡
Hello hello! Good afternoon! Welcome to the premier league. Welcome to Anfield Road. Postponed game of day 30 between the Liverpool and the Man Utd. A ‘football’ classic with a lot at stake for the ‘reds’ and the ‘red devils’ with the memory of the 0-5 first leg at Old Trafford in the atmosphere.

The team of Jurgen Kloppwho has just reached the FA Cup final after defeating Manchester City at Wembley (2-3) and in the semifinals of the Champions League after knocking down the benficamust win to continue his pulse for the Premier League with those of Pep Guardiola. They are one point behind the lead seven days from the end. They must win to put themselves in first place provisionally and put pressure on the ‘cityzens’, who host Brighton tomorrow.

Liverpool opts for all titles. Not like a Manchester United that will celebrate its fifth season in white and that is suffering a tough campaign. The dismissal of Ole Gunnar Solskjær and the signing of Ralf Rannick practically nothing has changed. They are fifth with 54 points, three (57) behind Tottenham, which is fourth. And with the same points as a Arsenal who has one less duel. They are immersed in the battle for the Champions… but they are going to have problems finishing in the top four.

Everything ready at Anfield for one of the great games of the Premier. Liverpool is looking for the League and United the Champions. Much to tell. WE BEGIN!