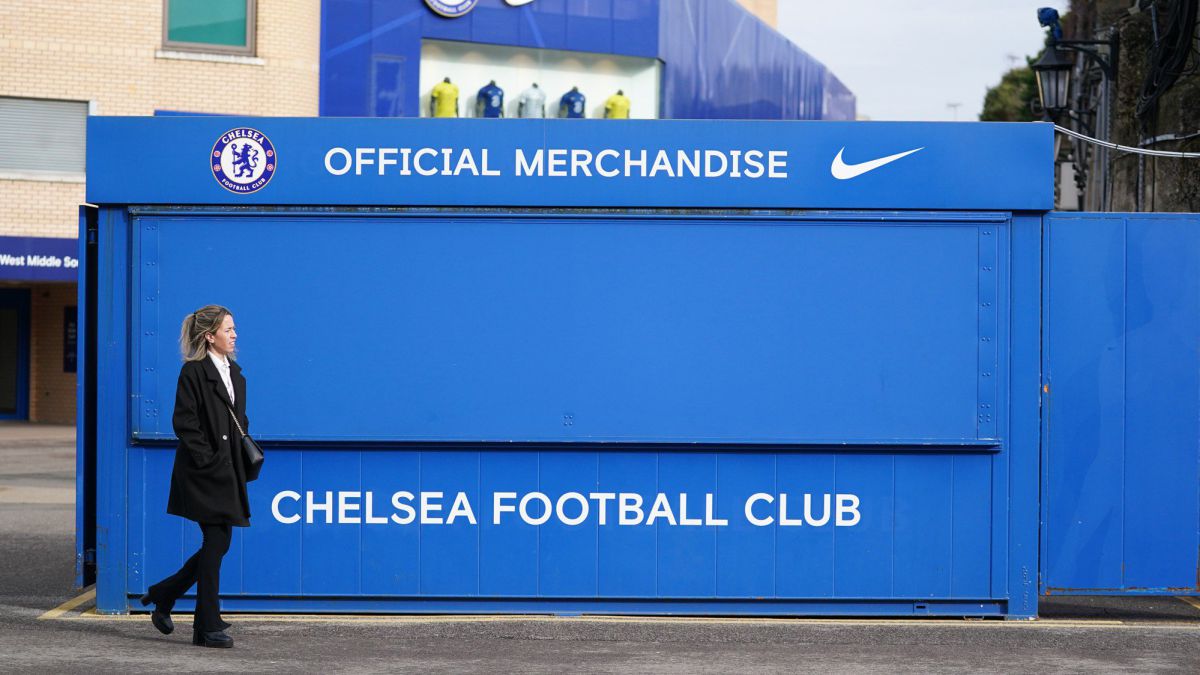 After learning of the pairing, Pep Guaridola, manager of Manchester City, appeared at the press conference ahead of his match this weekend against Southampton in the quarter-finals of the FA Cup.

This he said about Atlético de Madrid. “They went through an incredibly tough group stage and in the games against United they were the best in the 180 minutes. In Madrid they had a fantastic first half. They are a team, that’s what they are. With the ability to shut you down, that’s their best quality. Changing the way you play to try to impose your game is difficult. The return in Madrid makes it more complicated. But, against the eight best in Europe, everyone is difficult.”

Simeone and his reflection of Atlético in his philosophy: “When this happens you manage to have an institution in the club. At that club, Simeone cannot be fired. All the players know who the coach is. If it doesn’t work, there won’t be a coach who can keep a team like Atlético. It would be replaced, but everyone knows what their path is and what they have to do. They are incredibly consistent in the last year.”

Understand your matches and analysis: “I don’t understand his games because I’m not in his training. If he likes not conceding goals, I like him more. If he wants to win games, I like him more. I like counterattacks more than him. I like them a lot of things. All the teams that concede few chances, few goals. We tried it with the ball, sometimes even deeper. The first 15 or 20 minutes United couldn’t breathe. Then they used their quality. In the second leg, Atlético defended, but with Griezmann, Carrasco, Joao, Lodi, Llorente, Koke and they could fight back like they have been doing for years. They reached the Champions League final and didn’t win it for a moment. I’m not comparing, they play to win like us We will try, knowing how difficult it is, to impose our game against them. We have to be smart. We know they will have their chances.”

Other rival: “I don’t care if we had played against another rival, it would be difficult too. We are going to a great stadium, incredible, and we will try to reach the semi-finals. I hope they are worried about having to play against us.”