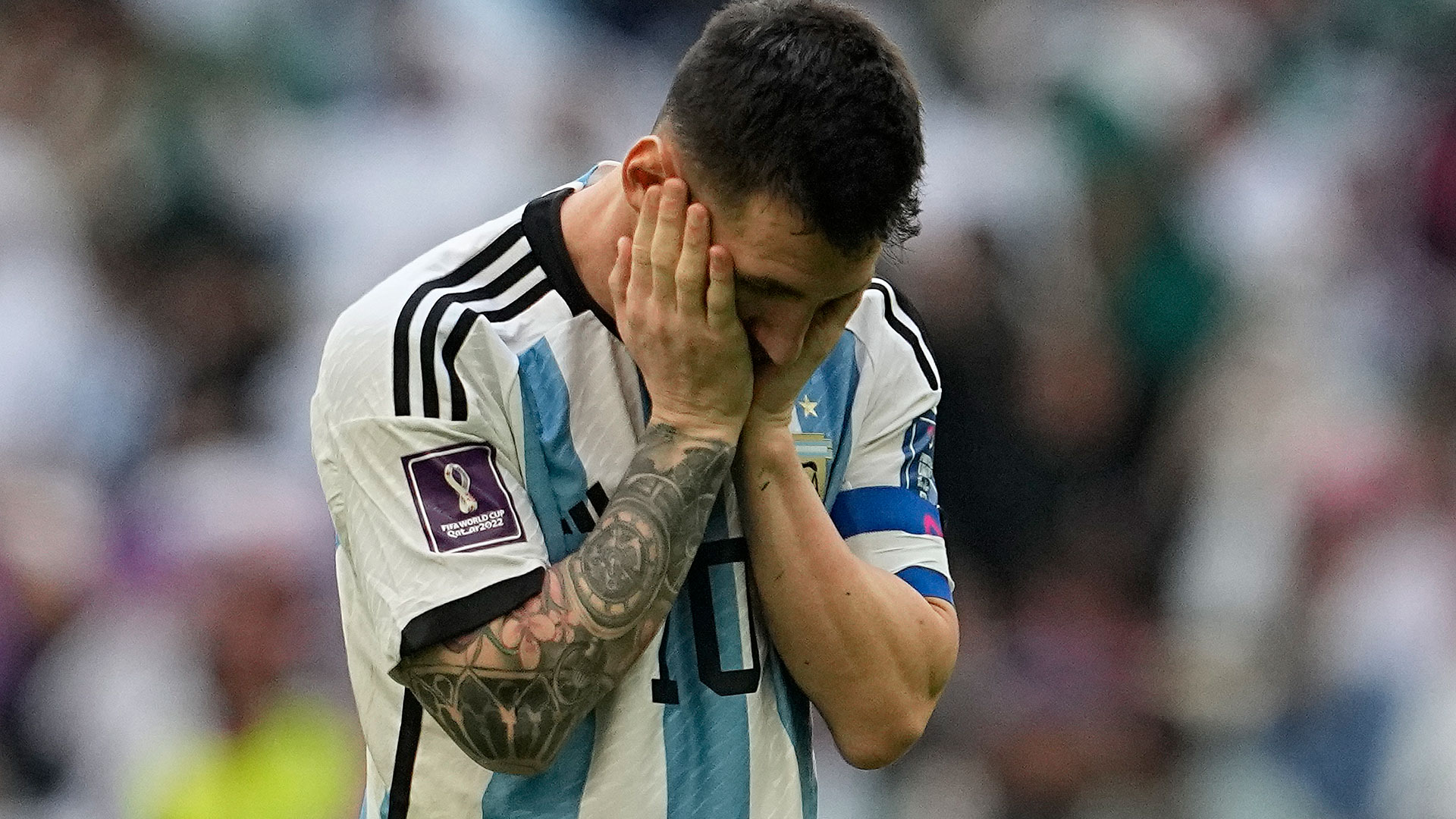 Lionel Messi was the person most responsible for the fundamental victory against Mexico for the second date of Group C of the World Cup Qatar 2022. The star from Rosario appeared at the precise moment to open the scoring and direct the victory for the Albiceleste by 2 to 0 that allowed the set of lionel scaloni recover from debut with defeat against Saudi Arabia by 2 to 1. And the legend pointed out that he lived the clash against the Aztec team with remarkable intensity.

For the first date of Group C, the Albiceleste fell 2-1 in their debut at the Qatar 2022 World Cup. They took the lead with Messi’s goal, from a penalty, but in a five-minute burst at the start of the second stage, goals from Al-Shehri and Aldawsari gave the Arabs the victory. In the first half, the VAR intervention annulled two goals. Next Saturday, the rival will be Mexico

“It was a very big relief for me and my family. after the first game Matthew (One of his sons) he left the pitch crying and Thiago (the biggest) He was doing the math and I had to explain to him that by winning both games we were classified. They suffer just like everyone else. Luckily we were happy, we were able to accommodate ourselves to continue depending on us. I hope that against Poland we can achieve another victory that will deposit us in the next game”, confessed the captain of the staggered.

It should be remembered that the forward witnessed the regenerative practice of the squad after the relief that the victory meant against the team led by Gerardo Martino. The scorer went out to the training field of the Qatar University after the first ten minutes of morning training. The footballers who added a few minutes against the Mexicans, among them Enzo Fernandezperformed a warm-up when Messi appeared surprisingly accompanied by Rodrigo De Paul, dressed in training clothes but in sneakers.

No team is eliminated on the first date of a World Cup. Those directed by Lionel Scaloni must reset their heads and reread the script of their best days

The flea He walked the length of the field and sat down on the grass leaning against the fence in a shady area to protect himself from the strong morning sun of Doha and the more than 30 degrees of temperature. In the remaining minutes open to the press, it was observed Messi relaxed, in stockings and talking with his friend from Atlético de Madrid. The captain’s gesture was interpreted as another sign of his commitment to the team and the responsibility he assumed as leader of the group.

Those who worked under the watchful eye of Messi and the coaching staff of lionel scaloni They were those who did not play and those entered in the second half: Enzo Fernández, Cristian Romero, Exequiel Palacios, Julián Álvarez and Nahuel Molina. Also Leandro Paredes and Alejandro “Papu” Gomez, who were headlines against Saudi Arabia but on Saturday they were not chosen as an alternative for the DT of Pujato.

The team had the afternoon off and received visits from family and friends who traveled to Qatar. The selected team’s agenda will continue on Monday with a training session, behind closed doors, starting at 12 noon. On Tuesday at 10:15, the coach, accompanied by a player, will give a conference at the Doha Media Center.

Argentina (3 points) will define Group C of the Qatar 2022 World Cup next Wednesday against leader Poland (4) at Stadium 974. The American champion has the same units as Saudi Arabia but better goal difference (+1 against -1) and the one who closes the zone is Mexico with 1 unit.

The Argentine team trained after the triumph against Mexico: the gesture of Messi and Rodrigo De Paul
In England they say that Lionel Messi is one step away from agreeing to join Inter Miami
The moving letter from Enzo Fernández to Lionel Messi after his resignation from the National Team in 2016: “If you stay, let it be for fun”

Lionel Messi’s revelation: how the defeat against Saudi Arabia impacted his sons Thiago and Mateo