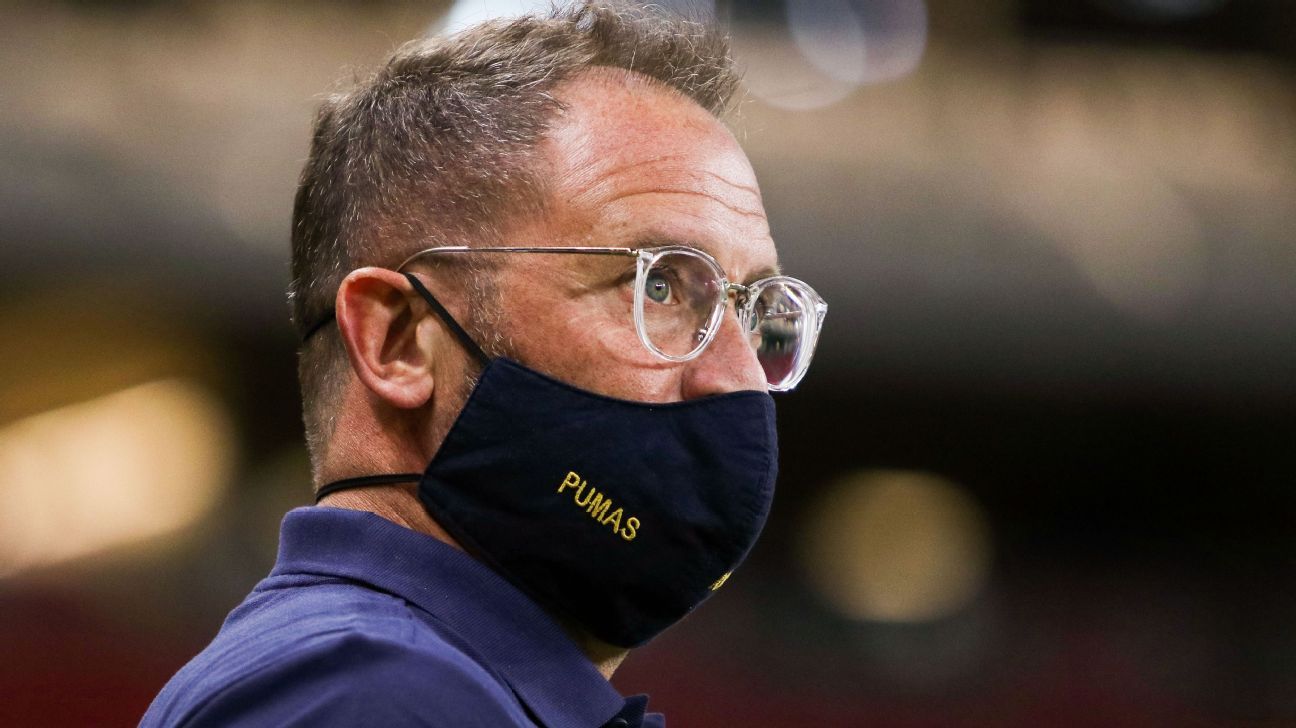 MEXICO – After a bad start to the tournament, which was aggravated by numerous casualties due to injury and illness and also the sale of Johan Vásquez to Genoa of Italy, finally Andres Lillini begins to see the light at the end of the tunnel.

The midweek penalty series win against NYFC in Leagues Cup gave the coach a break Cougars, a much needed victory in which his players ran to hug him in the center of the field to show support in his most critical stage at the head of Club Universidad.

Lillini was also able to celebrate her 47th birthday on Friday in the company of the team in Cantera, where players, staff and managers celebrated the feline coach.

What’s more, This week he has recovered in less time than expected two very important players in his scheme: central Nicolás Freire and offensive midfielder Washington Corozo, who advanced their estimated recovery by one week after suffering muscle injuries 15 days ago.

Both Freire and Corozo are in the call and aim to play today against Queretaro on Date 4 of the Apertura 2021, although perhaps not to play the 90 minutes.

Meanwhile, goalkeeper Alfredo Talavera could return within a week if his recovery from the COVID-19 that he contracted after returning from the Gold Cup in the United States allows it and presents a negative test, while the board has already been polling in South America for 10 days the possible replacement of Johan Vásquez.