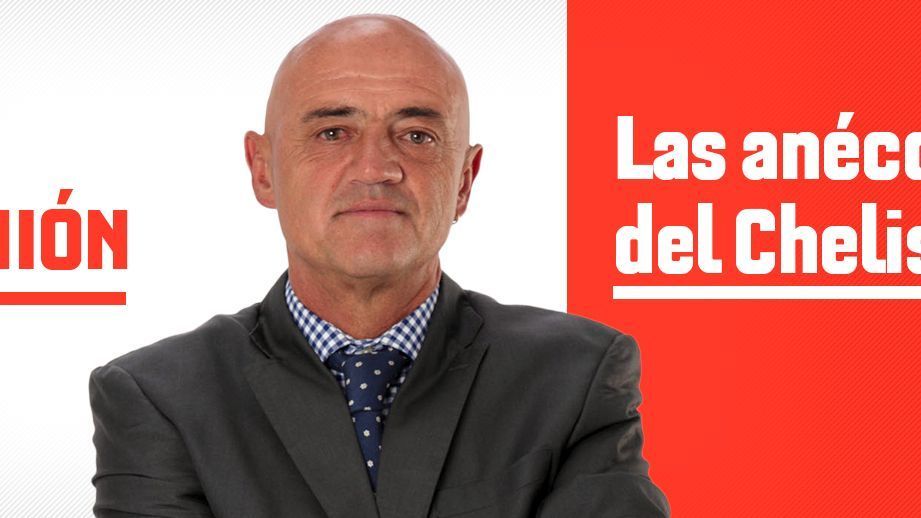 Like every six months, in January due to the short time between tournaments, in July due to the load of activity in national teams, the teams do not have an even floor to start the competition

To so only 11 days after the ball is rolling again with the start of the 2021 Apertura of Liga MX, lUncertainty and improvisation haunt the camps of the 18 teams that make up the Mexican championship.

Before the initial whistle on the 22nd, the tournament has already been altered due to the fact that several clubs will start at a disadvantage compared to others for the “Dangerous Summer” that brought with it the America’s Cup, the Gold Cup and the Tokyo 2020 Olympic Games.

Let’s go by parts, the players who are active in Mexico and who recently concluded their participation in the Copa América with Ecuador, Uruguay, Colombia, Peru and Paraguay, what health protocol will they have when returning to their teams?

Cool is the case of Fernando Aristeguieta, who with Venezuela was infected with Covid-19, reported with Puebla and the sweet potato squad suffered an outbreak of positives that led to the cancellation of their preseason in the United States.

The planned work is modified and the improvisation capacity of coaches and squad is put to the test over time ahead of the debut in the tournament.

On the other hand, Guadalajara will open against San Luis on Saturday July 24 with 5 casualties due to the calls to the Gold Cup of: Gilberto Sepúlveda and to the Olympic Games of: Fernando Beltrán, Jesús Angulo, Uriel Antuna and Alexis Vega, four of them starters with Vucetich .

Despite having a great squad, Tigres will not have the first 3 days to his French tandem of the goal made up of Gignac and Thauvin, selected by France for Tokyo 2020.

America will suffer a lot from the absences of: Ochoa, Sánchez, Córdova and Martín, all starters in Santiago Solari’s 11. The calendar was benevolent for the azulcremas with Querétaro, Necaxa and Puebla in their 3 starting games.

Another harmed by the calendar will be the champion Cruz Azul, who sent Orbelín Pineda to the Gold Cup and Tokio to: Jurado, Alvarado and Romo. Juan Reynoso must adapt to what he has while the key pieces of his puzzle return.

Beyond the economic and television issue, The question we have to ask ourselves is, is it necessary to start the tournament now? With full teams the first days are usually low level, imagine now with patched templates, we are warned.

Like every six months, in January due to the short time between tournaments, in July due to the load of activity in national teams. The Apertura 2021 is just around the corner and, ready or not, the 18 clubs will begin their pilgrimage in a Liga MX, once again, full of doubts and empty of certainties.