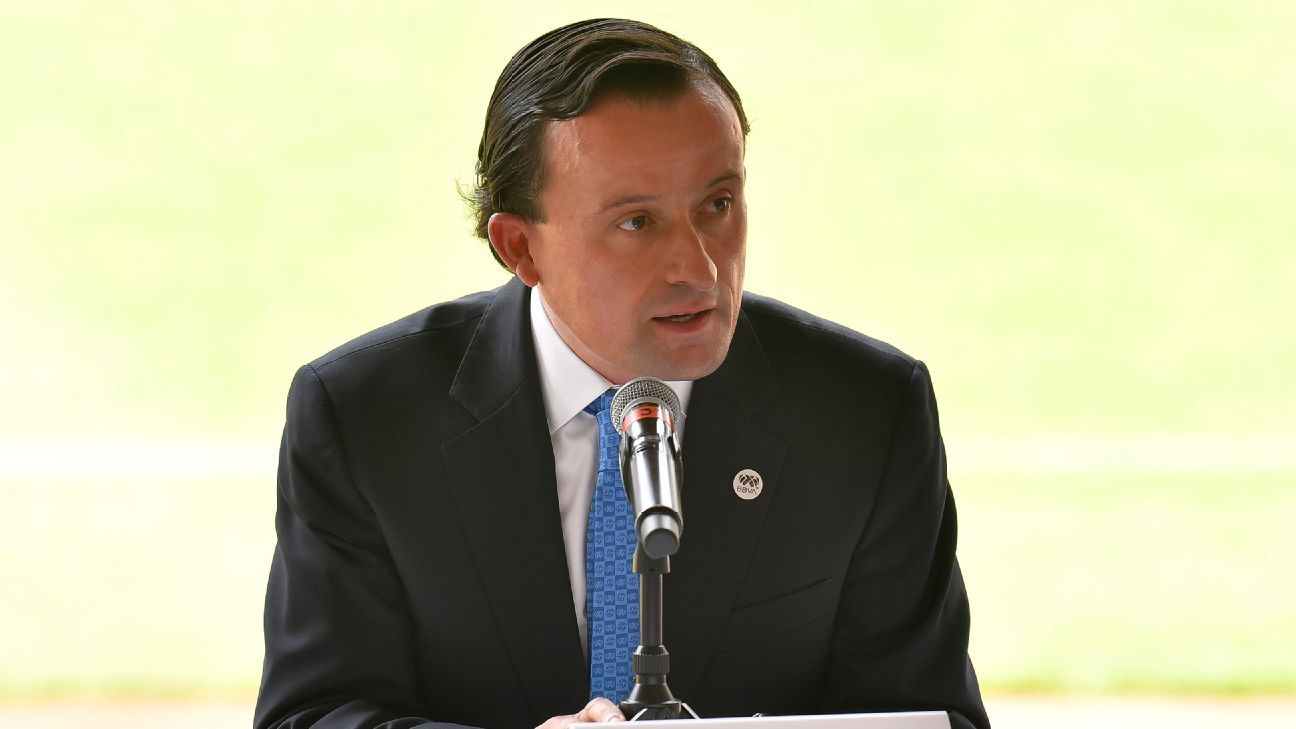 The MX League does not give up the possibility of playing the Libertadores Cup, regardless that the calendar is modified for Mexican clubs, having to play the new Leagues Cup format, planned for 2023, and the new version of the Concacaf Champions League.

According to the president of Liga MX, Mikel Arriola, approaching Concacaf, to receive the endorsement for the Leagues Cup, strengthen relations with the Confederation and open the door to participation in another area in the future, such as Conmebol.

“If we get closer to Concacaf, any effort to play with other confederations, such as Conmebol, is strengthened. If we have an official tournament between Mexico and the United States, an official Concacaf, that possibility is greater. Otherwise, we would be far away, without a doubt the objective is to play against the best, continuously ”, commented Mikel Arriola, president of Liga MX.

Mikel Arriola acknowledged that the rapprochement between Liga MX and MLS strengthens the market for both teamsIn addition, it makes possible the arrival of better players to the two tournaments, thanks to the economic benefits.

“We are thinking of 2023, that we have activity concentrated in the United States, from these competitions between Mexico and the United States, we want Liga MX to take the growth rates that MLS has, because if we take them, we will be able to strengthen staff both in basic forces and in the market. Everything comes hand in hand, because this is a historic step, because we are talking about an economy 17 times greater than ours, with a higher income, we have to capitalize better for the 18 Liga MX clubs ”, commented Mikel Arriola, president of the Mexican circuit.

The Leagues Cup is scheduled to take place in the summer of 2023, and in the future it is expected that the relationship with Concacaf will allow the return of the Liga MX clubs to the Libertadores.