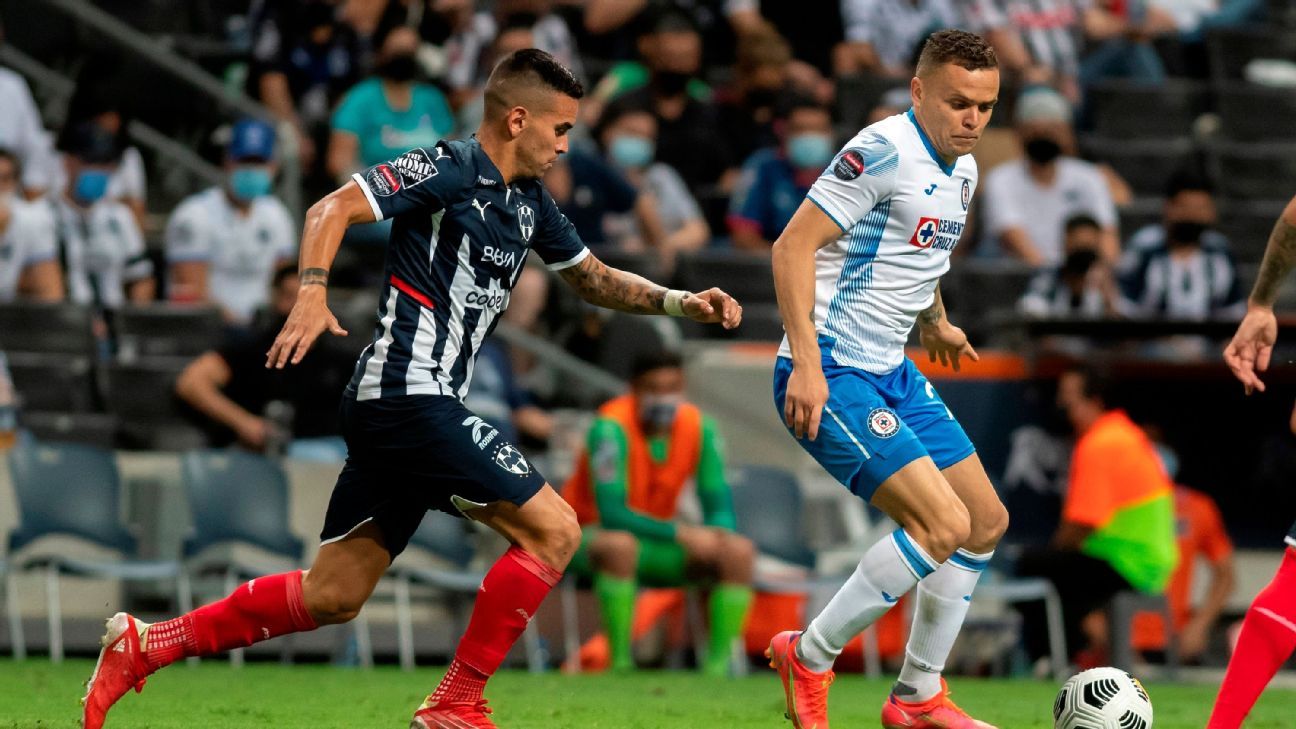 The Liga MX contributed 25 players to play the World Cup qualifier on the last FIFA Date, this situation will generate problems for several Mexican soccer clubs Due to the fact that many of these players will not be able to be considered for matchday 8 of the GritaMexicoA21 tournament, since the vast majority return to Mexico until Friday, they will not have enough time to be considered this weekend.

In Friday’s duels on matchday 8, Puebla will not be able to count on its goalkeeper Antony Silva and its striker Fernando Aristeguieta who were active in the duel between Paraguay and Venezuela, While Cruz Azul will have four casualties for their match against the Bravos de Juarez, the celestial will not be able to count on the Ecuadorian Brayan Angulo, the Venezuelan Romulo Otero, the Peruvian Yoshimar Yotun and the Uruguayan Jonathan Rodríguez, for his part Santos Laguna will have to play against Xolos de Tijuana without the presence of the Uruguayan Fernando Gorriarán, the Ecuadorian Felix Torres and the Chilean Diego Valdez.

For Saturday’s duels, several South American elements are in doubt because they will be newcomers to Mexico after a long trip and will not have time to rest or train with their teammates. In the case of León, coach Ariel Holan has already ruled out Ecuadorian Ángel Mena while Jan Meneses and William Tesillo are in doubt to face TigresIn the same situation, Rayados finds himself, who could lose Sebastián Vegas and Stefan Medina to face Atlas, who for his part is waiting for his goalkeeper Camilo Vargas and defender Anderson Santamaría to be ready for the duel against Monterrey.

The last game on Saturday is that of Mazatlán visiting the Azteca Stadium to face America, those from the Pacific hope that the Chilean Nicolás Díaz is available to play Santa Úrsula while the Americanists await the return of Roger Martínez and Richard Sánchez, the Colombian is emerging to be taken into account by Santiago Solari while the Paraguayan will not be before the gunboats because he is suspended.

Those who have the best panorama to have their South American selected are the teams that will play matchday 8 in the Sunday activity, Pumas trusts that Washington Corozo will be able to face Chivas, while Pachuca and Toluca would have their players ready for the game they will play. At the Hidalgo Stadium, the tuzos await the return of Yairo Moreno and Oscar Murillo, for their part, the devils will recover Claudio Baeza, Michael Estrada and Brian Samudio.

Definitely, The large number of selected CONMEBOL teams speak of the great teams that are in the MX League, however the clubs must take into account this problem that they will have to face on each FIFA Date.