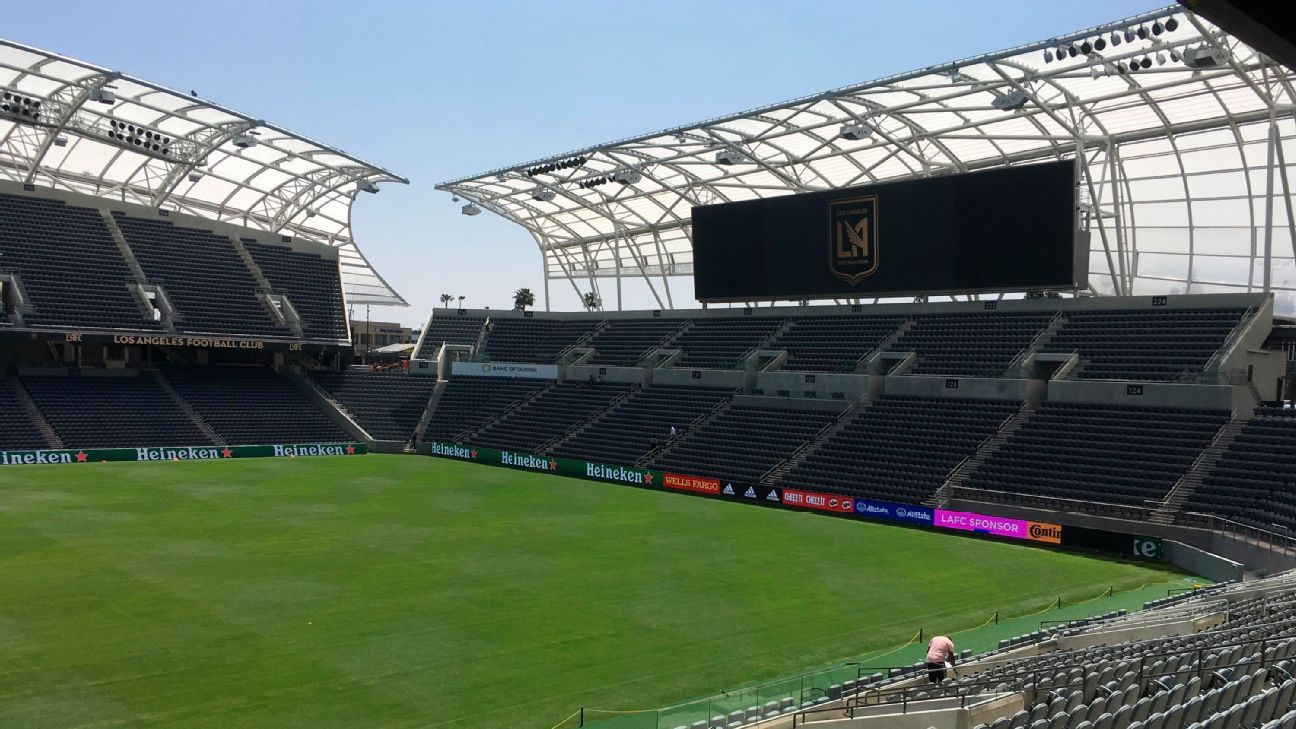 Liga MX announced the 25 players that make up the team of stars with which they will face the top figures of Major League Soccer, on August 25, in Los Angeles, California, at the Banc of California Stadium during the All-Star Game 2021.

The first 14 members of the team were the winners and nominees for the Ballon d’Or in the categories of Best Goalkeeper, Winger, Defense, Defensive Midfielder, Attacking Midfielder, Rookie and Forward. On the other hand, Juan Reynoso, from Cruz Azul, when he was chosen as the best Technical Director of the Season. was responsible for selecting 11 more players to complement the squad.

Player 26 will be selected by Mikel Arriola, Executive President of Liga MX, through a mechanic that will be announced in the coming days.

Information from www.mlssoccer.com was used in this note.