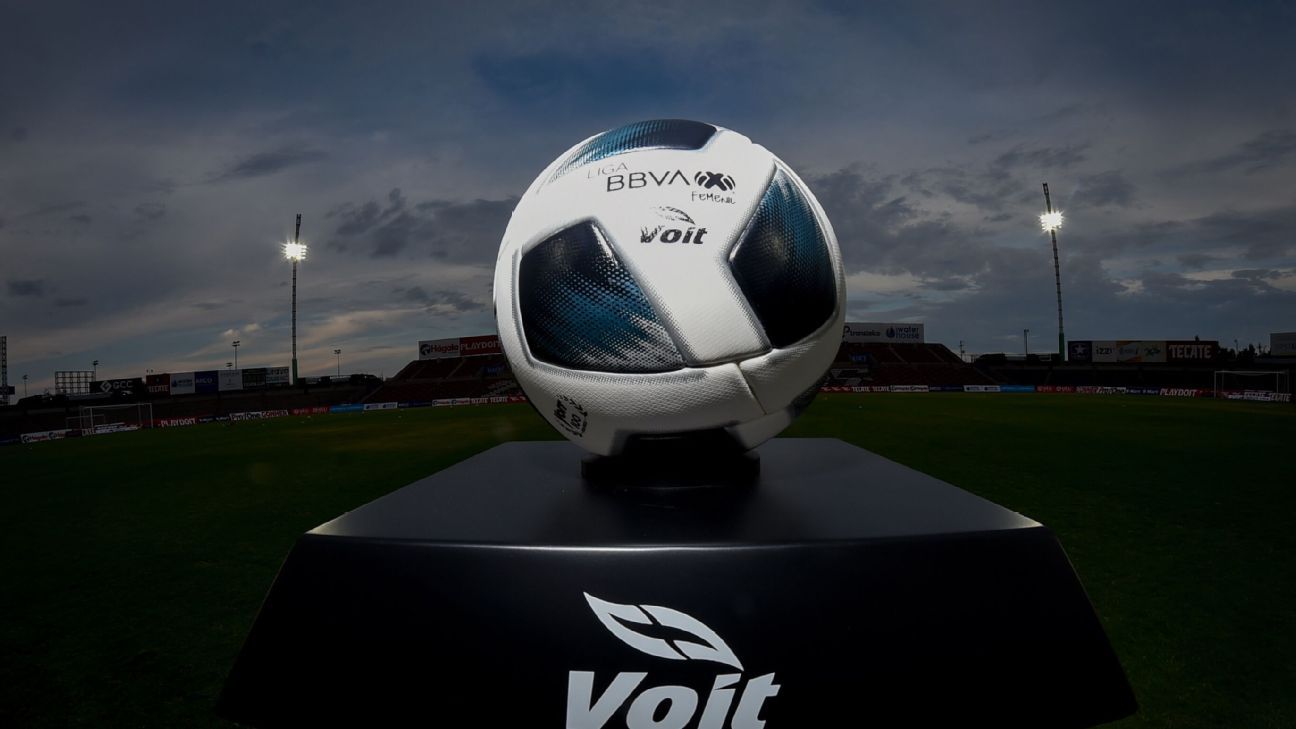 Through a statement, the total number of infected in all categories of Mexican soccer was released.

The MX League announced a total of 93 positive cases of COVID-19 among all its categories. Through a statement, they shared that after a cut on Thursday morning and after the application of 3 thousand 757 tests carried out, said number of positive cases was obtained.

Between MX League, Liga MX Women, Expansion League and the U-20 categories. U-18, U-17 female, U-16 and U-14, reported that they obtained a total of 2.48% of positive cases among the number of tests performed.

The category with the most positive cases is MX League, since it showed 26 cases of 463 tests that were made, while it is followed by the Expansion League with 23 results of this type in 440 tests.

Similarly, there are 23 cases among all categories of basic powers, in which there are 2,356 tests recorded. While the Liga MX Women had 21 positive results in 498 tests.

“People, as indicated by health protocols, are isolated and under medical observation. For their reintegration to the activity they will have to wait 10 days after the delivery of the result or present a new negative exam ”, dictates the statement of the league.

“The MX League, under the instructions of the CEO, Mikel Arriola, closely monitors the application of the agreed protocols, appreciates the commitment of the clubs and makes a call not to lower our guard and be constant in the use of face masks, hand disinfection and healthy distance ahead of the end of the preseason and the start of the tournament Closing 2022”They added.

According to the regulations agreed between clubs and the league, it is a requirement that for the start of the preseason, each person registered with the MX League You must perform a PCR test that allows you to return to sports activities.

Then, every week, on a scheduled basis, antigen tests will be applied to have an adequate control of possible infections in players, players and technical bodies.

On December 22, the clubs and the league agreed to modifications to the sanitary regulations, which are:

-It was established that every player who joins their club after their vacation period must undergo a PCR test to restart activities.

-To have a better control and prevention of contagions, the times between tests will be reduced from 10 to 7 days, and will be carried out 72 hours before each scheduled game. The scheduling of the same will be in charge of the Liga MX.

-In terms of rescheduling matches, if a club has between seven and 10 players registered in the category with positive cases, their match may be rescheduled within the same day. And a match can only be rescheduled for another matchday if the club has 10 or more positive players from COVID-19.

-In the meeting it was established that all possible precautions should be maintained around the pandemic. The use of face masks will continue to be mandatory, it is urged to keep a healthy distance and avoid agglomerations, as well as the application of antibacterial gel and sanitizers.

-With regard to capacity in stadiums, it will be through the health tables of each entity that the permitted percentages will be established.

Stadiums in Nuevo León will have a capacity of 70 percent

The Nuevo León Health Secretariat announced this Thursday morning that the stadiums will have a reduction in their capacity to 70 percent, since 561 new positive cases were registered for this day.

Just a week ago, measures had been taken in this area and from 90 percent of capacity it was reduced to 80 percent, however, the situation of the pandemic has been worsening.

Likewise, closed places have also reduced their capacity to 50%.

The Clausura 2022 begins on January 8 in the Sultana del Norte with the commitment between Rayados and Querétaro at the BBVA Stadium, which will inaugurate this new restriction.