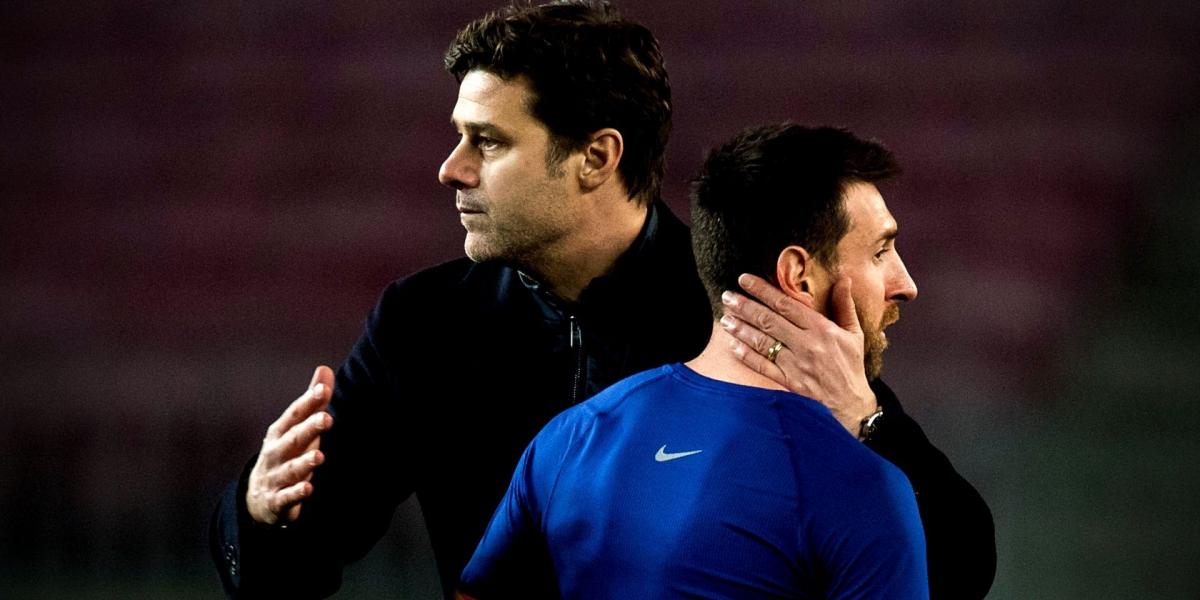 After the sheikh Mohammed bin Hamad bin Khalifa Al Thani, brother of the emir of Qatar, the sheik Tamim bin Hamad Al Zani, announced yesterday on Twitter the signing of Leo Messi for him PSG stating that “the negotiations are officially concluded. And it will be announced later,” the newspaper L’Equipe gives the operation figures this morning.

According to the prestigious French newspaper, this Sunday there will be a key meeting to finalize the arrival of Leo Messi to the Paris Saint-Germain and the Argentine will sign a three-season contract -the last optional-, at a rate of 40 million for each year, becoming the highest paid footballer in the squad, above his friend Neymar, after the salary reduction that the Brazilian accepted in his last renewal.

Pochettino spoke about the possible arrival of Messi to PSG