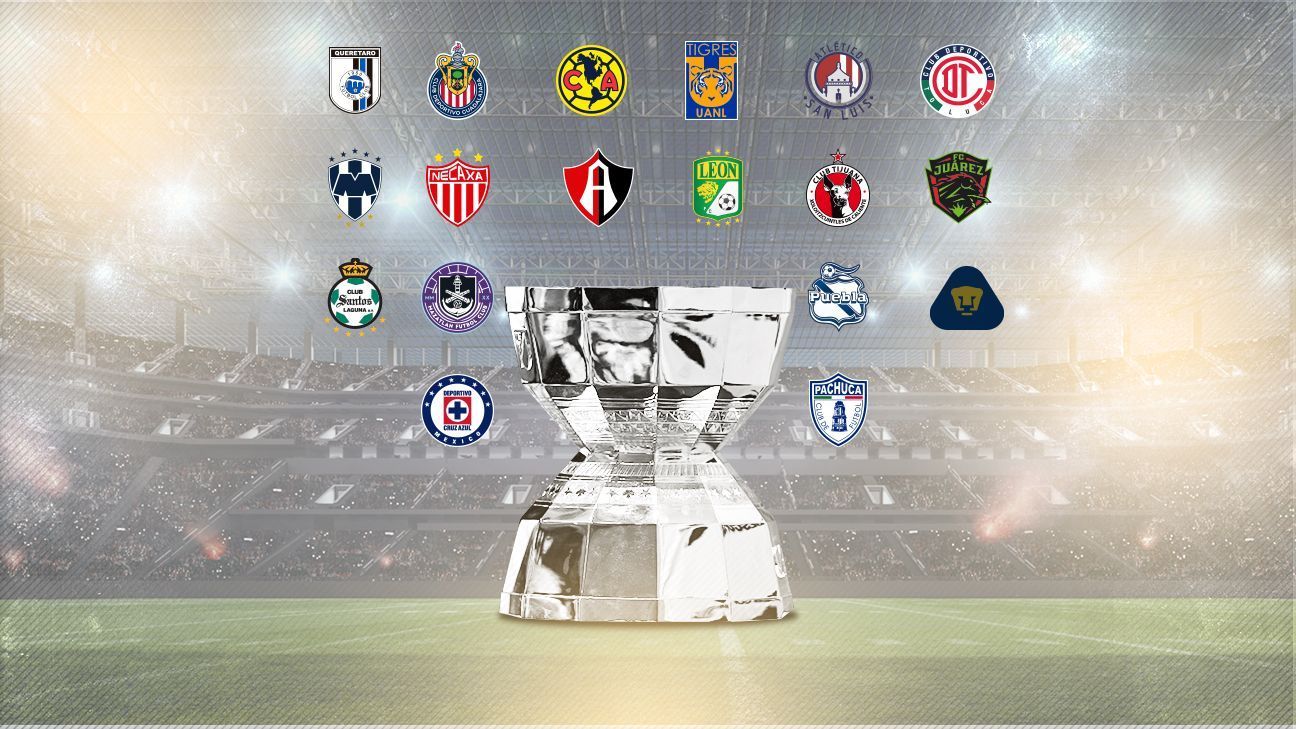 Sources confirmed to ESPN Digital that, starting in the 2023 edition, Liga MX will send its 18 teams to the Leagues Cup

The 18 Liga MX teams will play the Leagues Cup in the 2023 edition, confirmed various sources to ESPN Digital. The tournament that joins the Mexican league with MLS is expanded and will now receive the approval of Concacaf.

The Leagues Cup is one of the steps that seek to bring Liga MX and MLS closer together, to, if possible, consummate the union of the two tournaments. Now, by 2023, the 18 Liga MX teams are expected to play the tournament that pits Mexicans against clubs from the United States.

The Leagues Cup began in 2019 and its success made it possible for it to continue in 2021. Now, by 2023, all the Liga MX teams will play it and the project is for the Mexican tournament to stop for a month, to contest this competition.

Concacaf will give its endorsement for MLS and Liga MX to organize the tournament, which will be played in the United States, and whose objective is to bring Mexicans closer to the countrymen who are in the territory of the country of the bars and the Stars

Currently, León is the team that seeks to endorse the dominance of Liga MX in the contest, once Cruz Azul was the champion in the first edition.

FIFA itself has given the go-ahead for the MLS and Liga MX teams to strengthen relationsIn addition, some Mexican teams have already signed agreements with teams from the United States.

The new edition of the tournament between MLS and Liga MX would change the format, since the participants of the American tournament would also increase.

Leagues Cup will give tickets to the Concachampions

The 2023 Leagues Cup will give three tickets to the Concacaf Champions League, once it received the endorsement of the confederation.

The Leagues Cup champion will have a direct pass to the round of 16 of the Concacaf Champions League, while the second and third place will go directly to the previous rounds.

Now, all the teams from Liga MX and MLS will face off in a tournament that will last one month and will be played in the United States.