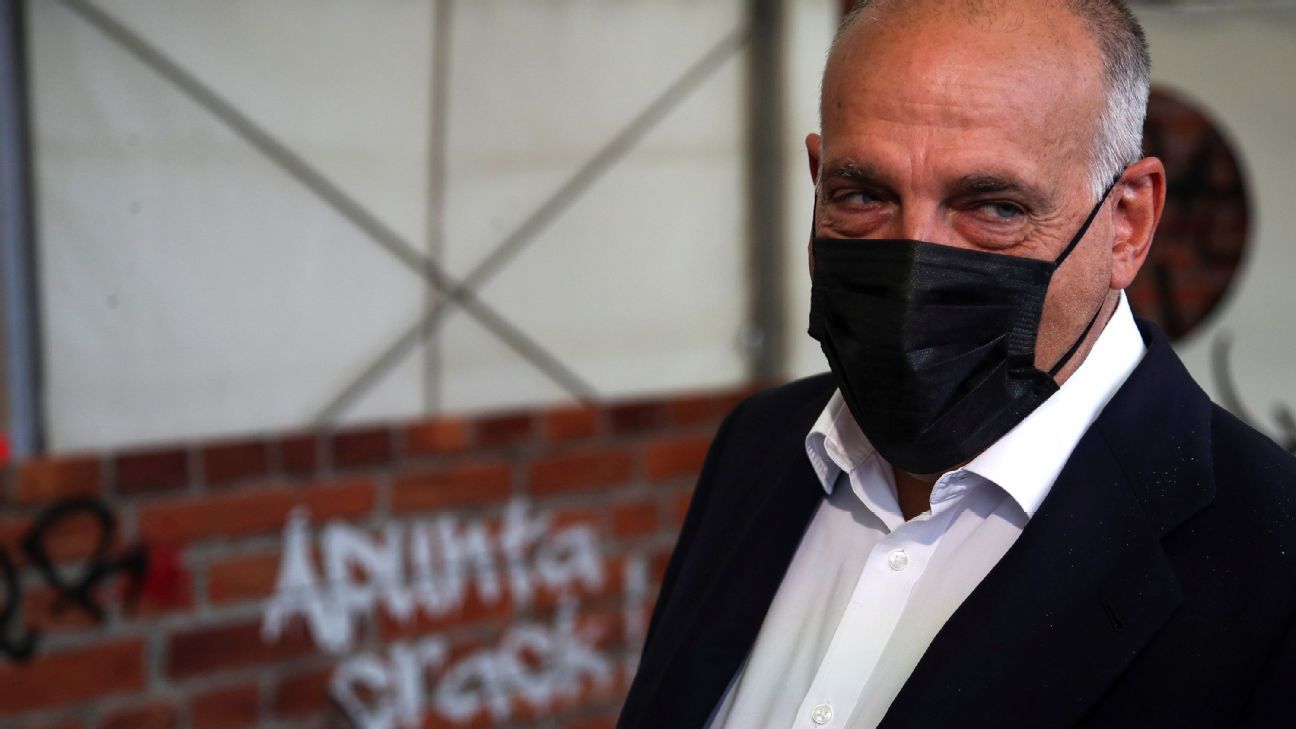 The movements that PSG has made in the transfer market were criticized by Javier Tebas, president of LaLiga, since he considers them as “traps” to skip fair play

The president of LaLiga, Javier Tebas, said that Paris Saint-Germain (PSG) “cheats” to skip the financial fair play of UEFA and recalled that in the past it was not sanctioned “for a procedural error and not for the substance.”

He maintained that he has evidence that shows that PSG “does not generate the money necessary to have that squad”, which he valued at 600 million euros, and pointed out that it represents “a distortion of competition in the European football economy.”

He considered that his accounts do not correspond to the real sponsorship, as shown by 40% more income than established brands such as Manchester United.

Tebas pointed out that PSG is not the only “club-state that invests without limits destabilizing football.”

The president of LaLiga estimated that the departure of stars from the Spanish championship, such as the Argentine Lionel Messi or the Portuguese Cristiano Ronaldo, have not prevented a rise of “13 to 14% in international rights for the next four seasons.”

“It is good to have these players, but our strategy does not depend on them (…) For me, Benzema is the best 9 in Europe. There is no reason to be pessimistic,” he said.

He also considers that the economic situation of Barcelona “is not so bad” and accuses the different presidents of the club of “throwing garbage” on the precedents.

“About Barça I am more concerned about the institutional crisis that I see than about the economic situation“, he indicated in an interview published this Thursday by the newspaper L’Équipe.

The president of LaLiga reacted from Monaco, where he participated in the Sportel fair, to the publication of the Barcelona audit, which estimates the club’s debt at 1.35 billion euros.

“All who arrive throw garbage on those who precede them. We have their figures, Barça was not almost dead, if not, they would not have been able to receive a loan of more than 500 million euros“, he pointed.

“Barça is not so bad, although it is worse than Madrid“he added.