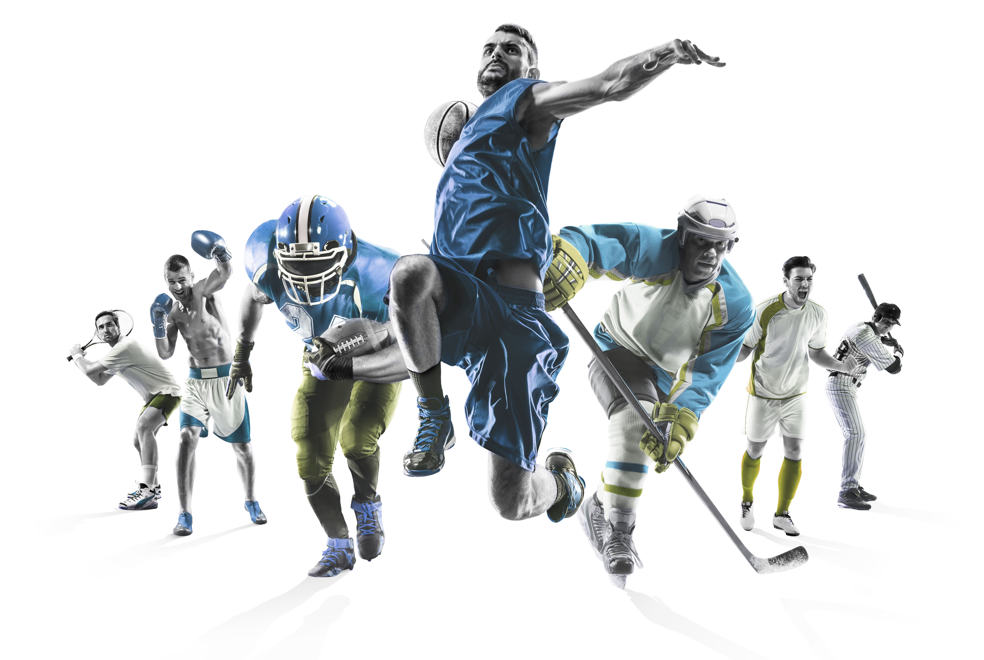 This Sunday the match between Nashville SC vs. LAFC from Geodis Park in Tennessee, in the meeting that served for them to debut in the 2022 MLS the Italian Giorgio Chiellini and welsh Gareth Bale. Although they did not coincide on the field, both elements collaborated for a new victory for the ‘Black & Gold’ to lead the North American league.

Commanded by the Mexican Carlos candle and with all the intention of achieving his first victory on a field in North American football, it was possible to see Chiellini starting as a starter and Bale making his entrance for the last 24 minutes. While the defender organized the defensive zone, the attacker was quite participative in front.

Although it was not really possible to see a confrontation full of emotions, the first goal of the match came at 27 minutes, thanks to a cross shot from Colombian Cristian ‘Chicho’ Arango, after a Sailing qualification and a kind of autopass, so the visiting squad went to the front.

YOU MAY BE INTERESTED: Gonzalo Higuaín and Inter Miami regain confidence before Barcelona

Although the match was quite level, the locals had not managed to have a really clear opportunity in the first half, until an infraction by the Spanish Ilie Sánchez arrived that had to be reviewed in the VAR and later a penalty was awarded to Nashville. The German Hany Mukhtar executed it in a great way and the duel was tied at 43 ‘.

At the beginning of the second 45 minutes, LAFC He quickly got back into the lead after a cross that was finished off by Ryan Hollingshead; he hit the post and José Cifuentes sent to the bottom of the net. It should be remembered that the author of 1-2 was the one who gave the number ’11’ to ‘The Cardiff Express’ for his adventure in the United States.

For the closing of the match, with the advantage in the marker and the control of the actions, Steve Cherundolo decided to remove Giorgio Chiellini from the pitch at 60′ and ten minutes later he sent Gareth Bale at the site of ‘Chicho’ Arango. The Welshman was quite involved throughout the attack front and constantly tried to connect with captain Carlos Vela.

LAFC gets a debut win for Gareth Bale and Giorgio Chiellini