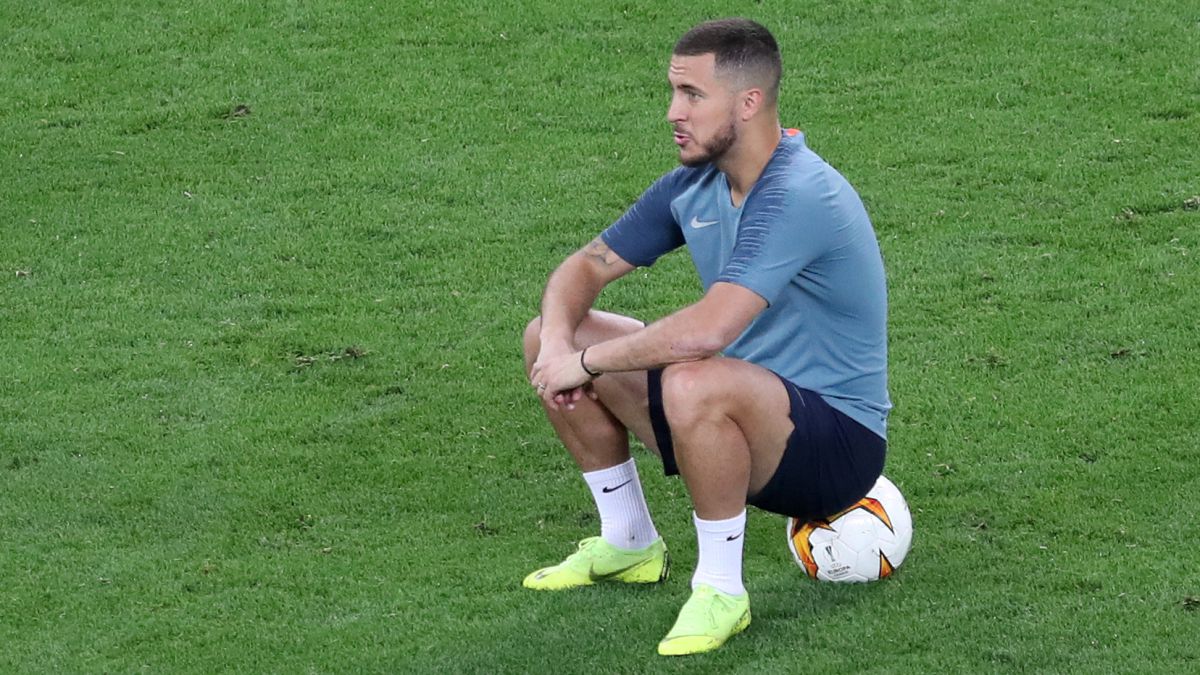 The Hazard family is a saga of soccer players. Not only Eden, the star of the family, and Thorgan, established as one of Borussia Dortmund’s most recognizable footballers, the younger brother has also achieved professionalism. A Kylian who is not living his best moment. After a long time away from the Círculo Brujas, he was loaned out to RWDM of the Belgian second division. He has returned to dressing short, but his performance is far from that young man who came to share a stage in London with the Madrid winger. While Eden was the star of Chelsea, Kylian tried to earn his bread in the reserves. He now seeks to recover sensations and asks, in an interview for Het Laatste Nieuwslet him “go free”. He, well, he understands that the “Circle would also benefit if they let me go out for free”.

In that talk the name of his brother also appeared, who is also not at his best as a professional. In Madrid, after arriving as a crack in 2019, he has lost the position with Vinicius and is now a substitute. What’s more, in the last two league games, against Rayo Vallecano and Real Sociedad, he didn’t even play a minute. This installs the buzz of a possible exit, something that placates Kylian: “Eden has already made his career. He is fine where he is, his family feels good there. He has a contract until 2024 and I think he will wait until then.”.

Eden, to “prove that he is a good substitute”

“Maybe Eden is playing a little less now and the team is running without him. But everyone knows how good it is. He has to show that he is a good substitute”, finalized as far as his older brother is concerned. This campaign has had green shoots that seemed to be a kind of springboard to a level closer to the one he showed at Stamford Bridge, but the reality is that he has barely accumulated 877 minutes, in which he has scored a goal and provided two assists. At the key moment of the season, with the round of 16 against PSG just around the corner, the man from La Louvière can’t find his way. However, according to his brother Kylian, a change of scene is not considered.

“He didn’t deserve that punishment”

The now RWDM footballer also pointed out that he was unfair to him in Bruges, where he was removed due to lack of commitment by the coach. “I turned the page, but I have never disrespected anyone. I don’t think I deserved that punishment”, the Mint. Just as he does not close doors and feels capable of recovering the pulse of his career: “Technically and football-wise, I can play anywhere. I have qualities for top teams in Belgium. I didn’t see anyone in the Círculo Brujas who stood out more than me when it came to playing football”.