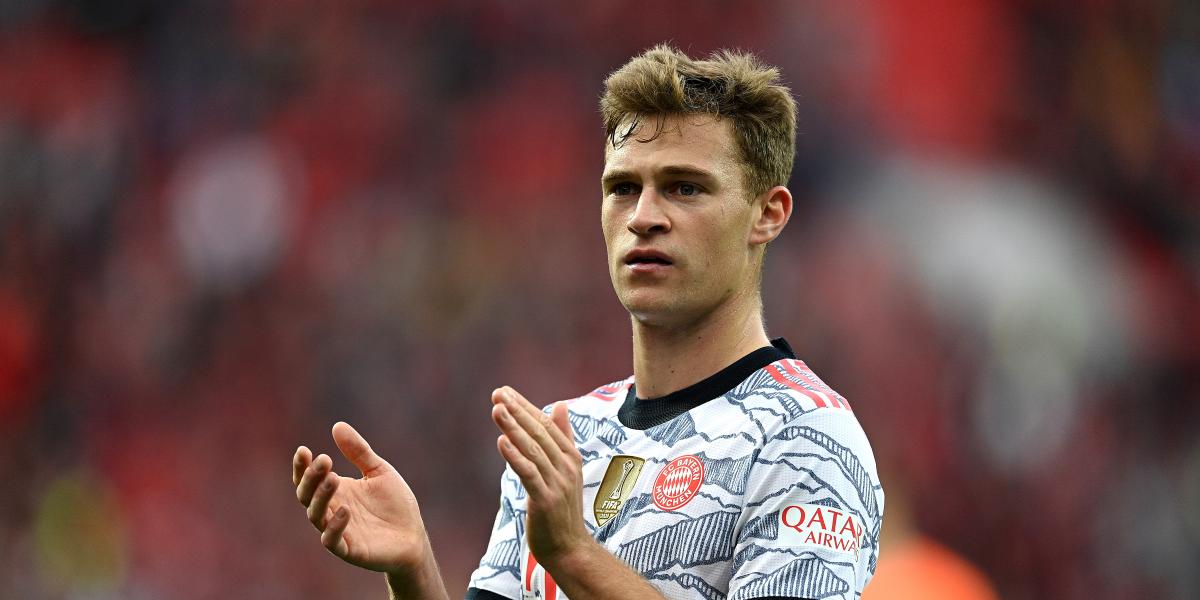 Joshua Kimmich and Eric Maxim Choupo-Moting, two of the five Bayern not vaccinated against Covid-19, have tested positive this Wednesday and will be almost certain loss against Barça on December 8 when they have to be isolated at home for two weeks. That day the German club will not play anything, already first in the group in a mathematical way and in the second round, quite the opposite of Barça, but they will miss a very important pulse of the Bundesliga: the visit to Boussia Dortmund on Saturday, December 4 with the lead at stake, possibly, as Bayern now commands with only one point advantage. The positive of Choupo-Moting It was announced by the Bavarian club, while the Kimmich Bild advanced it before it was confirmed by Bayern itself. In both cases, the club explained that “they are in good condition and are confined to their home.”

Precisely, the firm position of Bayern, which threatened players not vaccinated against Covid-19 with applying the laws of Bavaria to cut their salary when they can not train or play, was beginning to have an effect. According to Kicker, Serge Gnabry and Jamal Musiala, who were low on Tuesday in Kiev (1-2) for being in quarantine, have already been vaccinated this week, while Michaël Cuisance, another reluctant to the vaccine who could not act against Dinamo, would be considering it seriously. Nevertheless, Eric Maxim Choupo-Moting and Joshua Kimmich they will have to wait if you want to change your mind because of your positives.

In case of Kimmich It is hurtful for Bayern because by not getting vaccinated, it has already chained two quarantines due to close contact with infected people and now it is he who is affected. His decision not to be vaccinated, after declaring personal doubts about the effectiveness and possible long-term effects, came to create a political debate and from the Government of the outgoing Chancellor, Angela MerkelThat decision was regretted and the hope was even expressed that the player would “reconsider” it, although it was insisted that vaccination will not be mandatory.

Precisely, this Wednesday they have returned to training Niklas Süle and Josip Stanisic, which tested positive two weeks ago.

Vaccination of Gnabry and Musiala It is understood from the mediation of important Bayern players, who have made their unvaccinated teammates see that the exciting season cannot be jeopardized when the cases of a new wave of coronavirus increase in Germany.

In the Bundesliga, Borussia Dortmund has already reached a point taking advantage of the defeat in Augsburg (2-1) and in the Champions League, although the team of Julian Nagelsmann He has a full five victories and will be in the eighth as the first in the group mathematically, he suffered against Dinamo with final fatigue, with hardly any rotations.

There was even talk of a pulse in the courts if Kimmich and the unvaccinated did not accept the salary cut. It seemed that calm was imposed on a Bayern that on December 8 will not play anything against Barça, although they want to give a good image with the largest number of players. However, the positive of Kimmich it can reopen the controversy.

Kimmich, positive at Bayern and almost certainly down against Barcelona