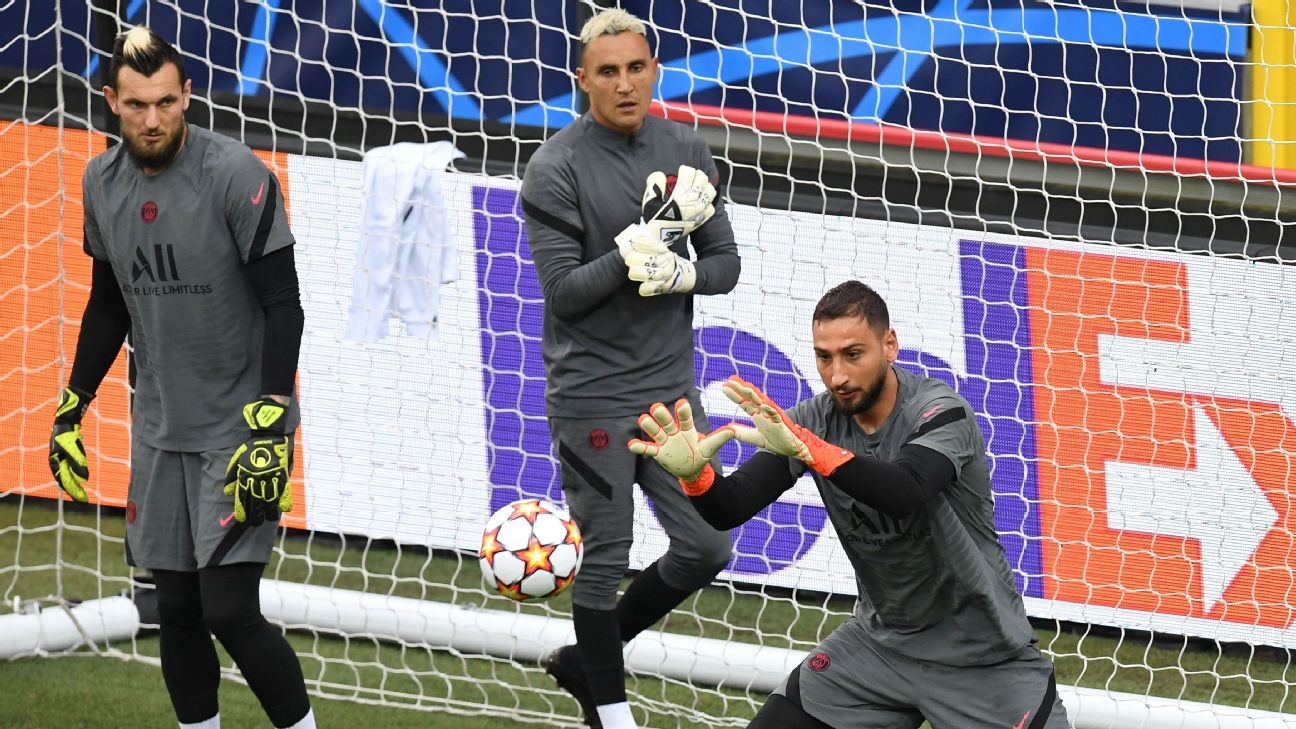 As if it were a trend, the Argentine coach of the Paris Saint Germain, Mauricio Pochettino located Gianluigi Donnarumma as a starting goalkeeper in Ligue 1, while the Costa Rican, Keylor Navas he was present in the middle of the week in the Champions League.

Despite always having a similar discourse, to which the competition will dictate who will be the star goalkeeper in the French box match by match, the ownership of Gianluigi Donnarumma it does not correspond to an obvious sporty appearance.

Keylor Navas 34 years old and with a league until 2023 with the PSG was the most outstanding player of the French box vs. Bruges of Belgium last Wednesday in the tie to a goal in visiting territory.

The ownership of Keylor Navas In the Champions League it seems to indicate that the Argentine helmsman will follow the trend of aligning the Italian goalkeeper in the local league and with the Costa Rican being a leading player in international competition.

A week ago, Gianluigi Donnarumma He was the starting goalkeeper of the French team against Clermont, he has only allowed one goal in those two matches, and they are the ones he has played so far throughout the season.

Gianluigi Donnarumma played and had two decisive stops so that the PSG remained in the full struggle to overcome the match that began losing 0 – 1 with a goal from Lucas Paquetá, the Italian had no negative impact on the score.

Neymar Jr, and Mauro Icardi scored both goals for the French team that ended up winning 2 – 1 and continues to lead in the current season of the League 1.

The next Champions League match will be on September 28 against Manchester City at the Etihad Stadium, matchday 2 of Group A of the competition.