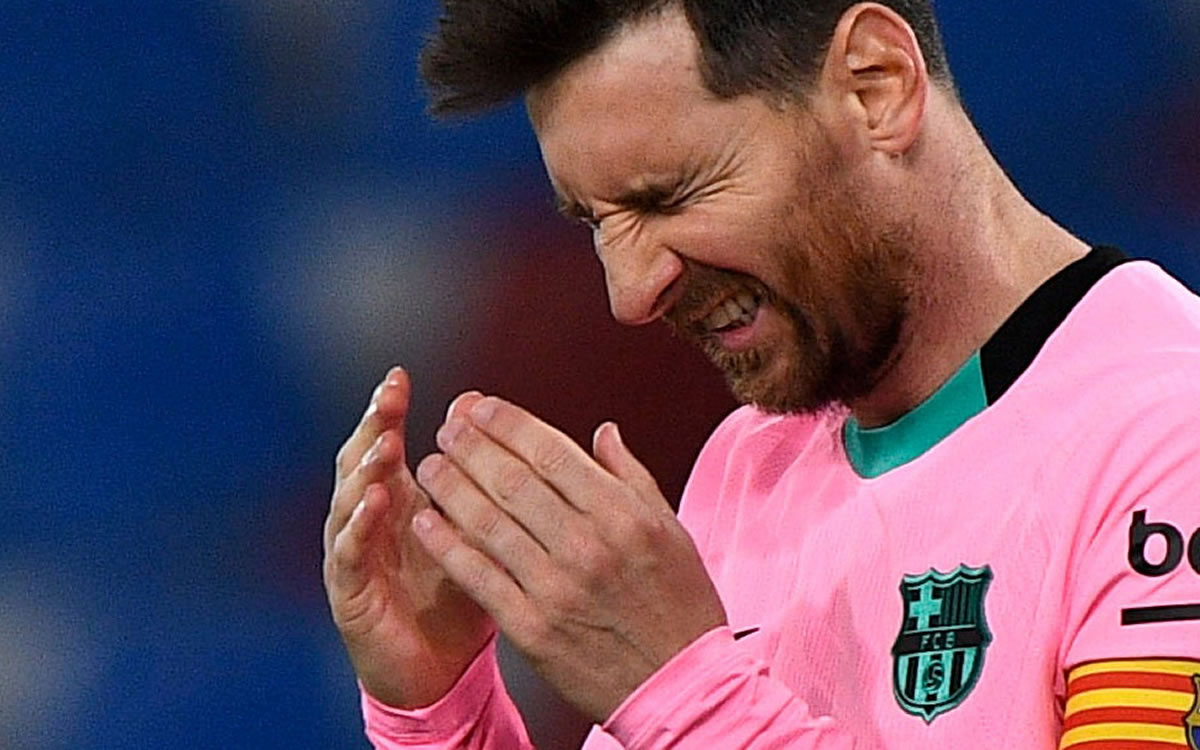 
He asked for a competitive team to dream of the Champions League again, but without giving up a euro from his very high payroll. What we never thought we were living was confirmed this Thursday: Lionel Messi leaves Barcelona, but not without being questioned by another Argentine historical as it is Mario Alberto Kempes.

The nicknamed Bullfighter, who as a footballer won the 1978 World Cup, questioned the position of the flea as for his financial claims knowing the difficult economic situation of Barça.

“I do not know if the problem is economic on the part of Messi or is the football project of Barcelona. He wants a team to fight, but you have to pay him everything he wants, then How do you support others? The problem is how to handle all this if the club is not doing well economically, “the analyst today analyzed ESPN.

And it is that for Kempes, the Barcelona has one of the best teams in the world with individualities like Antoine Griezmann, Frenkie de Jong and now Sergio Aguero, who had expressly mentioned that he dreamed of playing alongside Leo at club level.

Messi leaves and Spanish football is over: Kempes

Of course, Mario Alberto recognizes that his compatriot is the greatest attraction in world football and that his departure, added to that of Cristiano Ronaldo from Real Madrid in 2018, marks the decline of LaLiga as a product, despite trying to sign other jewels like Kylian Mbappé or Erling Haaland.

“Messi is the goose that lays the golden eggs for Barcelona and for LaLiga, but we don’t have to think that (Javier) Tebas (president of LaLiga) must give the arm to twist. You cannot let Barcelona do what they want, to break the statutes and pay Messi 100 million per year, “he said for the newspaper Mundo Deportivo.

“LaLiga will not have more Cristiano, nor Messi. Someone can go Mbappé or whoever they want to name me, but neither is going to be the same as these two monsters that went through for ten or twelve years. As much as Mbappé goes, he will not have the pull that the two of them had, Spanish football today is Messi and it’s over“, he sentenced.