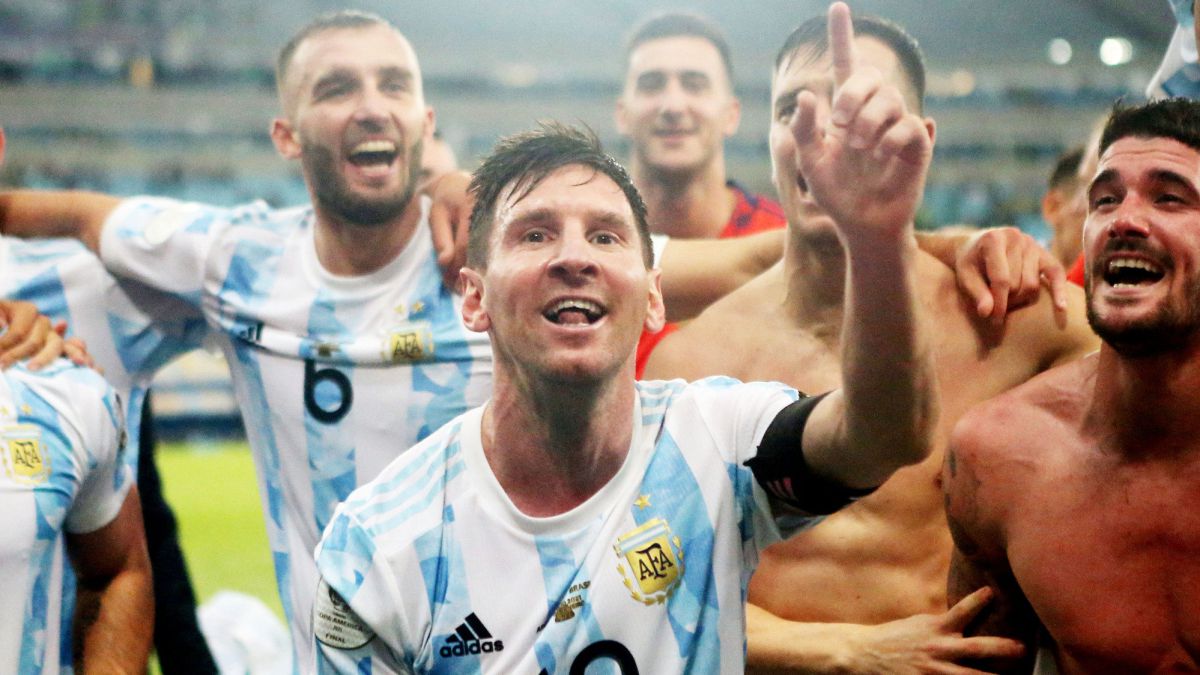 Mario Kempes could not be more critical of Leo Messi on ESPN Mexico. Although the Argentine just won the Copa América with his selection and has been one of the most outstanding players of the tournament, the comparison with Diego Armando Maradona is inevitable. The ex-footballer, in fact, considers that the legendary player from Naples or Barcelona will always be better than the current Albiceleste captain.

“For Messi, the misfortune is that he was the one who replaced Diego Armando Maradona. And Diego, with the idolatry that he has carried around the world, it is very difficult to overshadow him. If Messi wants to be better than Maradona … He is not going to achieve it even though he now wins four World Cups in a row. He still does not have the title of world champion, “Kempes said on Mexican television.

In short, the former player believes that there is nothing Messi can do to catch up with the legend who died this year: “No matter how much he wins, whatever he wins, it can never be compared to what Diego did“. It was not the only criticism that the blaugrana received on that television channel.

Álvaro Morales, ESPN Mexico journalistHe was also very critical of Messi for his role in the final against Brazil: “Once again, Messi disappeared. He did not exist in Maracana. Argentina should give Di María a monument. That’s why Messi shouldn’t even celebrate that title. He owes everything to his teammates because he did nothing. Even Cristiano, when he was injured in the 2016 Euro Cup final, stayed on the bench directing his team. Messi was totally disappeared. Cristiano is the best in history. Messi has a frozen chestThey want to make him a leader, but it doesn’t work out, it’s not like that. “

He continued to criticize the final duel that Messi made: “I watched the final from minute zero and he didn’t give a transcendent pass, he had no personality or character. You have to see these things about Messi. Tell me what he did in the Maracana. Those who have no arguments, will come to disqualify me“.