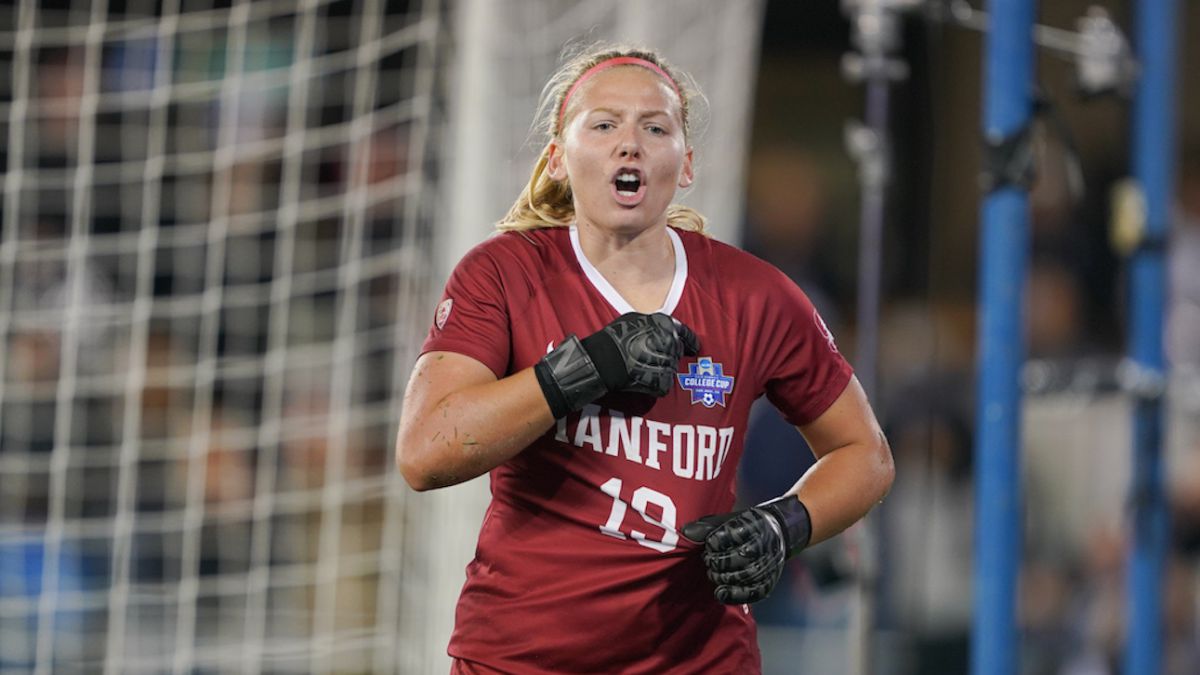 Last Tuesday, American women’s soccer was visited in mourning after the news of the death of Katie Meyer. The 22-year-old was one of the pearls of women’s football in the country. Goalkeeper and captain of the NCAA varsity team at Stanford University He became a legend after winning the title last year with his great performances. However, on Tuesday morning she was found dead in the room where she lived on the campus of the famous University of California. After a few days of uncertainty in which they did not want to clarify the causes of death, The forensic doctor determined on Friday that it was by suicide, leaving the American country dismayed before the goodbye of one of the most promising pearls of its football.

At first, the news is surprising. A successful athlete, considered one of the best in her position for her age, she was studying history and international relations and collaborated as an assistant in the prestigious university center. It seemed that life was smiling at him. However, an incident on campus could have triggered the events as explained by his parents, who broke their silence yesterday. Gina Meyer, her mother, thinks it could be because of an email she received. “Katie, being Katie, i was defending a teammate on campus for an incident and the repercussions of defending that teammateor (possibly resulted in disciplinary action),” Father Steven Meyer told TODAY. “She had been getting letters for a couple of months. This letter was kind of a final letter that there was going to be a trial or something. This is the only thing we can think of that triggered something,” Gina explained.

A penalty shootout that launched him to stardom

In 2019, Katie was instrumental in her University, Stanford, winning the NCAA title. His saves in the penalty shootout against North Carolina gave his University the title. His celebration after saving one of the two penalties was published by ESPN and went viral in United States. Competitive and a superclass under the sticks, Meyer was one of the great hopes for the future of American women’s soccer.