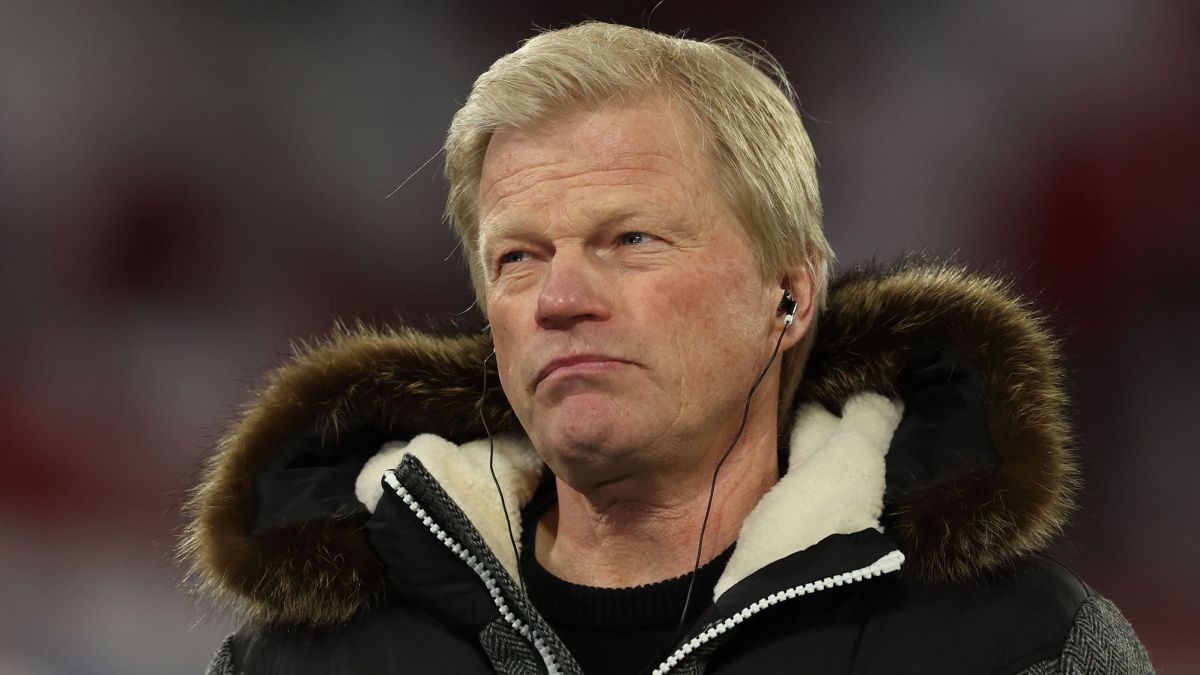 Oliver Kahn, sporting director of Bayern Munichhas started a very succulent debate in the German league. The former goalkeeper of the Bavarian team is open to changing the format of the Bundesliga, even if it seems incredible since the people of Munich are doing a thousand wonders with the current one.

Kahn weighs the idea that the league title be played in a playoff, in the purest basketball style. “I am excited to think of new models, like the playoffs for the Bundesliga. A Bundesliga format with semi-finals and finals would mean excitement for the fans. After all, a new format is also taking hold in the Champions League from 2024, and we expect a lot from it. So it makes sense to play with that idea. At Bayern we are always open to new ideasKahn stated in Kickers. An interesting proposal that many modest teams see as a real alternative to winning the Bundesliga.

“If the playoffs help us, then we will talk about the playoffs,” is the official opinion of a Bundesliga spokesman. Although they always tend to lower the euphoria. “Such a momentous decision must be preceded by an intensive and structured dialogue with the clubs and the relevant league bodies, taking all arguments into account. The DFL will carefully prepare this open discussion process and conduct it together with the clubs in question. the next few months”.

bild He has tested some of the names of the competition and there is a diversity of opinions. Stuttgart coach Pellegrino Matarazzo sees it as a great opportunity: “For a club like Stuttgart, that increases the chances of being champions.” However, Kahn’s idea is not to everyone’s taste. “Personally, I think the current championship is the fairest, if not always the most exciting,” Freiburg coach Christian Streich said. There is debate.

Kahn wants to revolutionize the Bundesliga with a title playoff