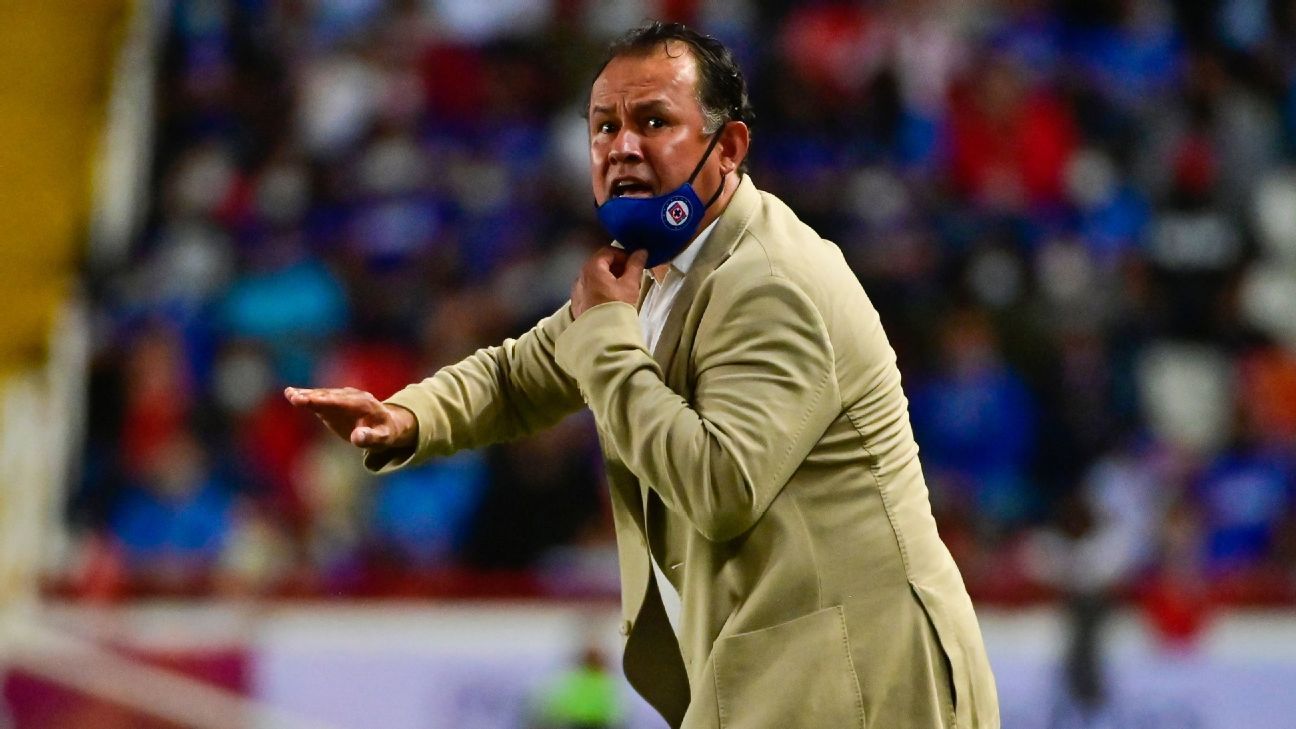 Juan Reynoso, Cruz Azul coach, pointed out that if the courtl Victoria Stadium hIf you were in better condition, your team would perform better. The Celestial Machine, even so, beat Necaxa 2-1.

“It was a tough game, there are many things that we could put as an argument, the court was not good at all and they adapted for being local, it is their advantage, the only one that we put together in the first half, it ended in a goal, on a better court For both of us, we would have had a better performance ”, commented Juan Reynoso, Cruz Azul coach, after beating Necaxa.

The Peruvian coach acknowledged that his team has given important players rest, because he knows they will be considered for the qualifying round for the Qatar World Cup 2022 for his selections, although he assured that it is “a calculated risk.”

“The only time the players can have vacations is now, we are running that risk because the national team is not going to give them that rest and the tie is just around the corner, we are excited about the performance of the boys, who they arrive, add and perform, above all they give results ”, explained Juan Reynoso.

For its part, Guillermo Vázquez acknowledged that his team is in an adaptation process and they hope that they will soon regain lost ground with three consecutive defeats at the start of Apertura 2021.

“We are adjusting, in training, correcting mistakes in matches. It is part of this process, even if it is painful to lose. We have to turn the situation around, for the moment the team looks good, attacks well, but there is always something that is lacking and we have to improve, find out what that something is, ”added Necaxa coach Guillermo Vázquez.