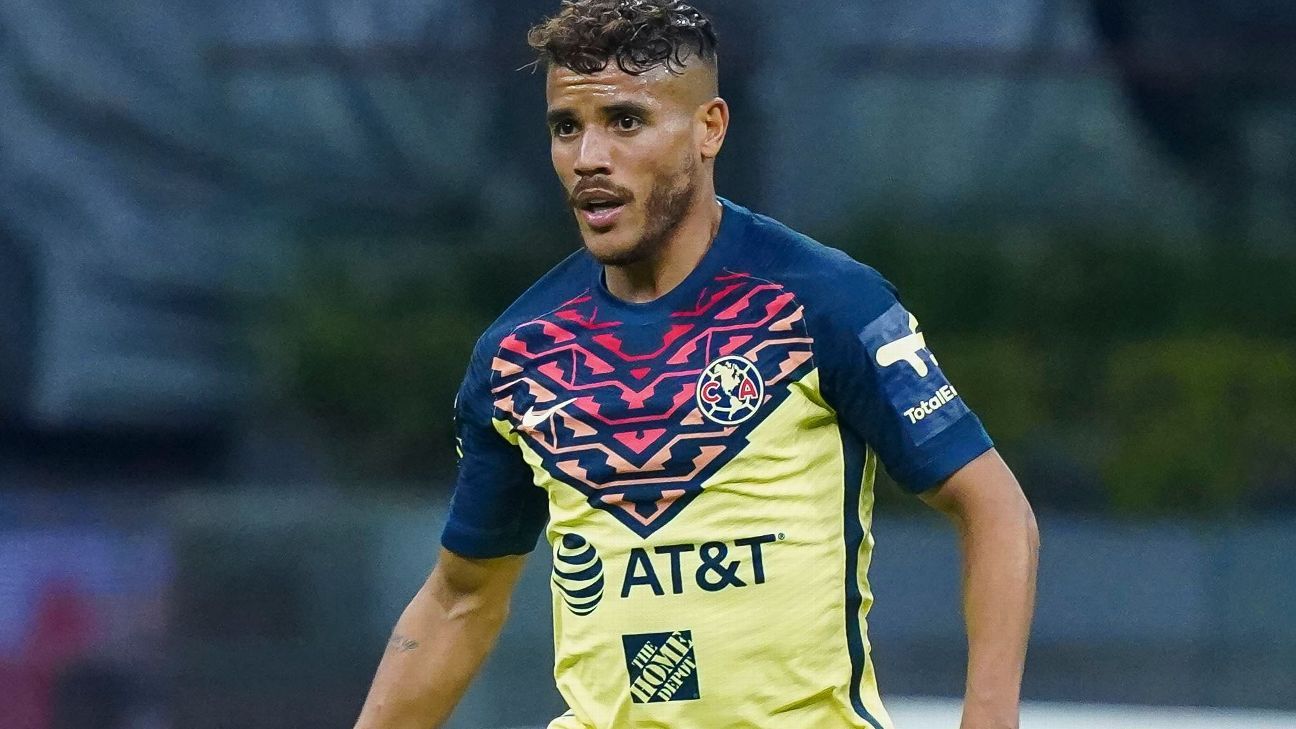 For Jonathan dos Santos, Solari’s continuity at the helm of América is not in doubt and he is confident that good results will come soon

The midfielder of America, Jonathan dos Santos, assured that the squad supports the Argentine coach one hundred percent, Santiago Solari, who at the beginning of Clausura 2022 adds a single point and thus accumulates eight commitments without victory, which has aroused criticism from azulcrema fans through social networks.

In a press conference, the player from the LA Galaxy assured that “from doors to the inside the team is fine, we work a lot. I understand the anger of the fans, but I can tell you to be calm”.

Given this, he stressed: “I don’t see why people think their position is on the line. Things are going very well in past tournaments. Nobody likes to lose, but he is a great coach”.

Jonathan acknowledged that there is anxiety to show the work they have done throughout the week and accepted that the team is in a rut that they hope to overcome this day against Santos.

“The team knows what they want and that is to get number 14, that’s why we’re working on it. We can show that we are made of a team. We would like to be in another situation. This is football, sometimes you win and sometimes you lose. These little bumps are hard to get over. Hopefully we can do it this Saturday”, he mentioned.

“We know what we have to do. We are to death with technician and staff. In the end he gives instructions, we play and as I say it is difficult to be in this negative situation. In the end, in the last game, we did not have the attitude to win the game and we are calm, but anxious to play on Saturday and show what the team is made of, ”he added.

The youngest of the two Santos assured that he came to the team to make the surname Dos Santos bigger and not to clear the name of his brother Giovani, who in two years with the club did not earn ownership and went out the door behind by not renewing his contract and with strong criticism.

They can’t compare me in that sense. My brother had the same pace as him and my brother didn’t have the best of luck, but everyone raved about my brother on the team. “In the end I think they can’t buy me because my brother had his chance here and now I’m going to have mine here too. You want to play and you didn’t get what you wanted and now I’m here. I come with all the desire in the world and to win titles. I want to continue the Dos Santos legacy of playing for this club. Hopefully they can be fulfilled and that is having trophies, ”he concluded.

Jonathan dos Santos does not understand fans’ criticism of Solari