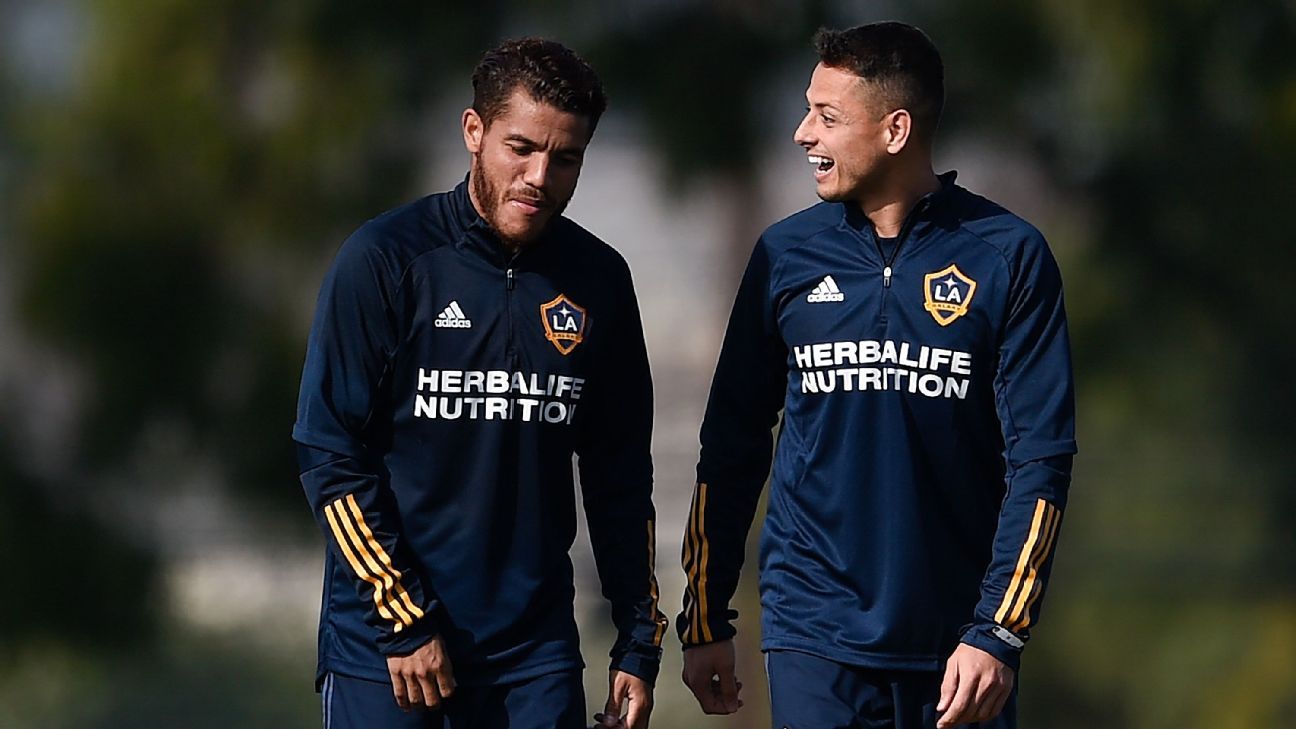 Coach Greg Vanney confirmed the return of Jonathan dos Santos, after his participation with the Mexican National Team in the Gold Cup, as well as the difficult personal moment he goes through after the death of his father.

“Jonathan is back, he trained (since Thursday) with the group and is available to play (against Vancouver),” said the American coach.

Catalan midfielder Víctor Vázquez will also be available for the match, after he missed the midweek game against Real Salt Lake due to a discomfort.

For his part, Javier Hernández remains out due to a calf injury. The injury seemed somewhat minor, however, an edema in the affected area has delayed the recovery of the Mexican striker.

Chicharito has been out since July 4 when he hurt in the pregame warmup against Sporting Kansas City. With this Sunday’s game against Vancouver, it will be eight straight games for the Angelenos without their scorer.

For the same reason, LA Galaxy has signed the young Serbian striker, Dejan Joveljic, in this transfer window. It is expected that he can debut against Whitecaps, as they were only waiting for his international transfer and visa.

“(Dejan) is going to learn a lot from Javier (Hernández), and also support him, sometimes they will play together, others they will support each other and we are happy to have another young player on the roster to help us continue to build this club,” said Vanney.

LA Galaxy remains at the top of the Western Conference table in third place with 31 points.