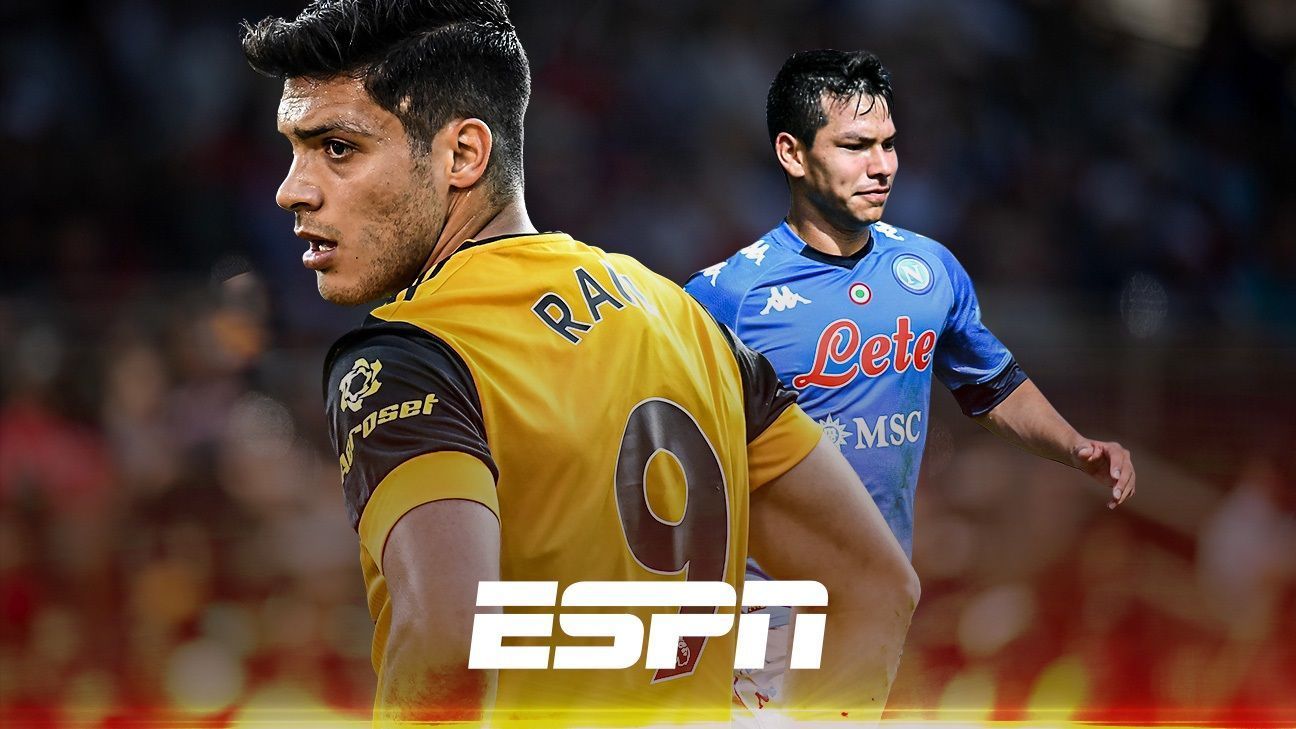 With the Mexicans on the court, Wolverhampton and Napoli achieved triumphs after the FIFA Date, where Raúl Jiménez and Chucky Lozano could not see action with El Tri

Raúl Jiménez and Hirving Lozano, who were not on the FIFA date with Mexico, were present this weekend in the triumph of Wolverhampton and Napoli, respectively, in the restart of competitions in Europe after the international break.

In the case of Jiménez, he was not with the Tricolor because his club, Wolverhampton, prevented him from traveling because Mexico is on the red list of the United Kingdom government due to the health risk that exists due to the Covid-19 pandemic. .

This situation forced Jiménez to do a mandatory 10-day isolation after his return to England, a situation that the Wolves wanted to avoid since he is the team’s starting center forward.

Given this, the Mexican Soccer Federation asked that the player and the club not be sanctioned, so Jiménez could spend 90 minutes on the field on this date 4 against Watford. The ‘Lobo de Tepeji’ had a difficult game and could not score. However, his team was victorious and the national striker was cautioned.

In the case of ‘Chucky’, he did not start with Napoli against Juventus in Serie A in Italy, but he entered the exchange at minute 72 and helped the Neapolitan team have a greater arrival in the area and will keep all three points by winning 2-1 at Vecchia Signora.

Lozano was not with Mexico in the Concacaf tie duels because he asked to stay with his club, as he confessed not being physically ready after the blow to the head in the last Gold Cup against Trinidad and Tobago.

Before that, The Napoli winger spoke with Gerardo Martino, national coach, to ask him to let him rest and recover on the physical issue to regain a place with his club, which is why ‘Tata’ did not call him.

Although the two were not with Mexico in the last two weeks, both played this Saturday and helped their teams to stay with the victories.