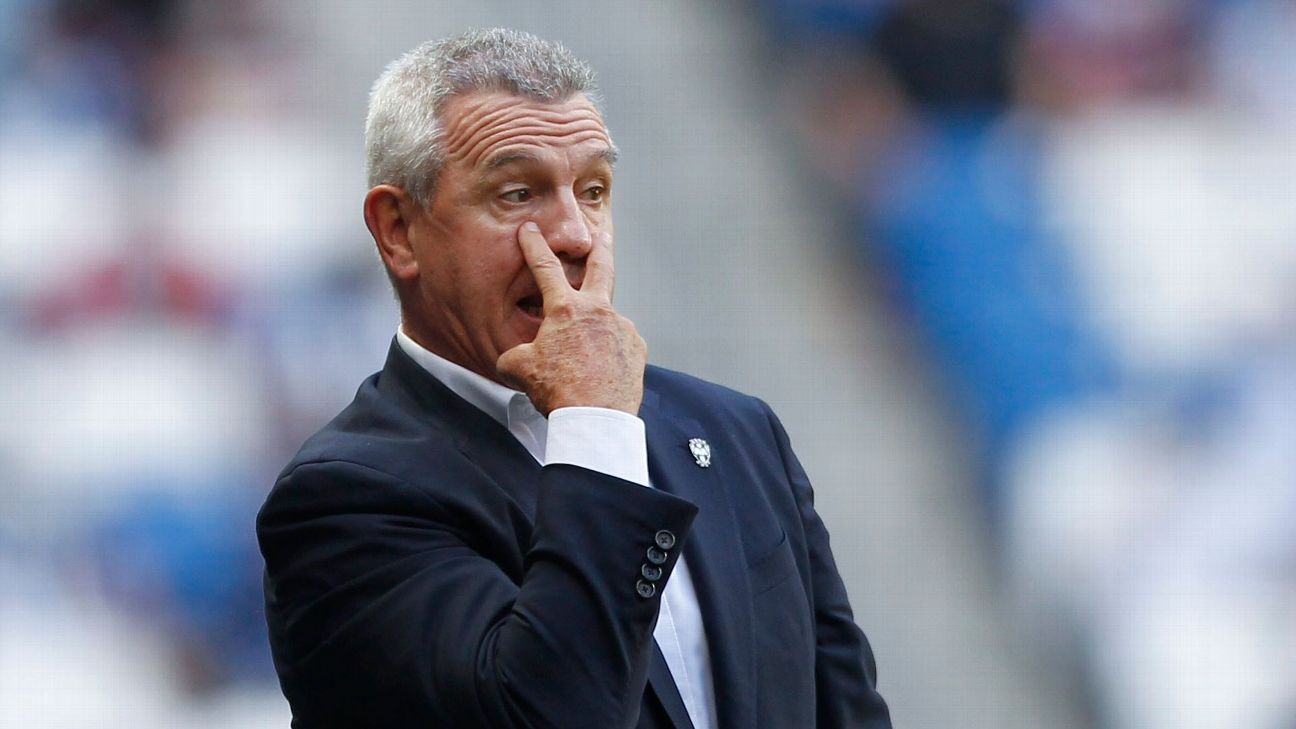 Rayados will debut in the Club World Cup against Al Ahly, a team that strategist Javier Aguirre knows from the time he was in Egypt directing that country’s national team

The technician Javier Aguirre rejected that Rayados has an advantage against Al Ahly for the match they will play in the Club World Cup due to the absences that the Egyptian team will have and boasted his familiarity with that team, but said that he knows that it will be complicated since it is a club used to playing various tournaments.

“Al Ahly and Zamalek have been the base teams of the national team, they have won the African Champions, they are a strong rival, from the absences we see no advantage. Al Ahly is a good team, not only these national teams, they are used to playing two or three competitions, there is no advantage, it is Africa against CONCACAF, I do not see an advantage and I see an even game,” said the helmsman in a previous press conference to the match against the Egyptian team.

Monterrey’s rival will suffer the absence of goalkeeper Mohamed El-Shennawi, Ayman Ashraf, Amr Al Suleya, Hamdi Fathi and Mohamed Sherif because they will have to play the match for third place in the African Cup with the Egyptian team, which will be this Sunday, in addition to injured elements and even his coach Pitso Mosimane, who tested positive for COVID-19 a few days ago.

Javier Aguirre recalled that he knows that team well and that he led the Egyptian team, for which they expect an even game, complicated, but they hope to show that they are here to transcend.

“I worked here for two years in this stadium, in this club and a year with the people of Egypt, I have a certain familiarity with the stadium, with the rivals, some of them were in the national team, they are life experiences.

“Obviously we are in that line of giving the world a face to face with Monterrey, it is his fifth World Cup, it is how he can make himself known, doing things well, it is up to Ahly, to continue forward so that people and let the world see that he plays football well and is capable of great deeds,” he added.

Regarding his team, he said that players who participated in the qualifiers for the Qatar 2022 World Cup are yet to arrive and that he hopes to be in good condition for the commitment against Al Ahly.