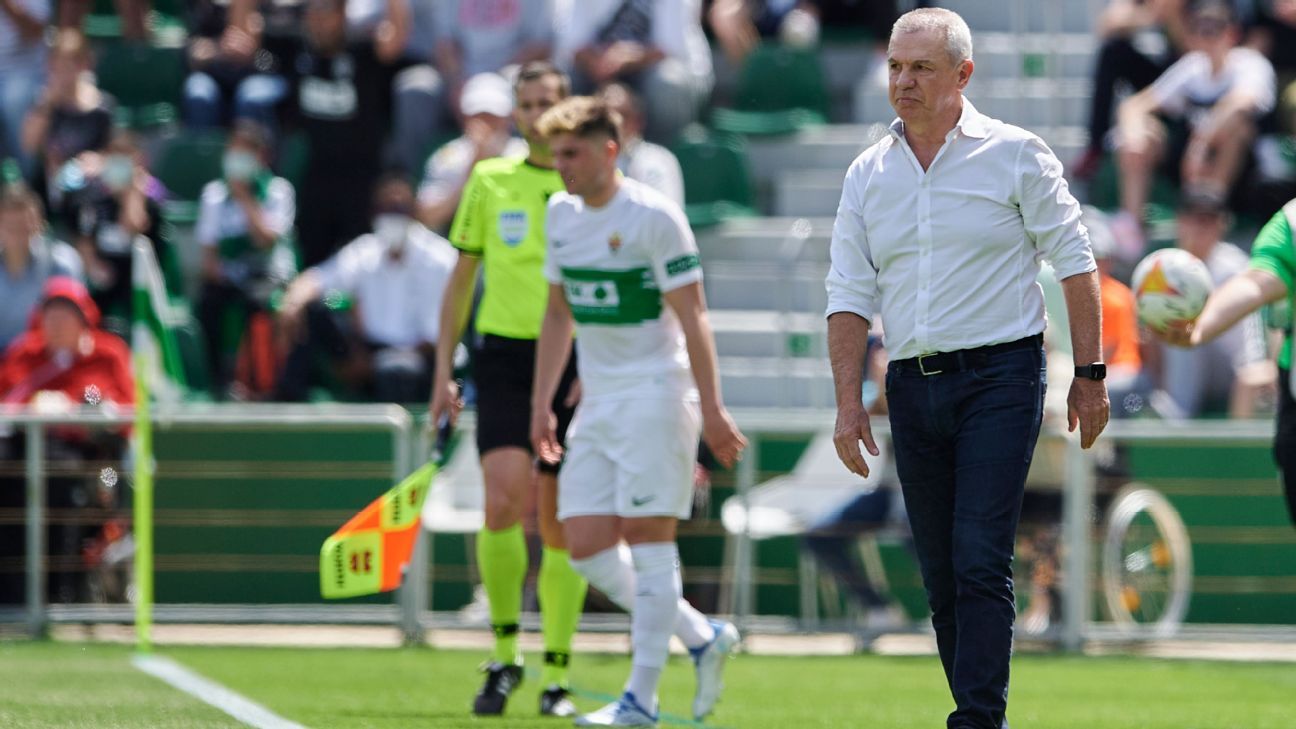 The Mexican Javier Aguirretechnician of Majorca Spaniard, has stated that his team “is motivated” to face the final stretch of The league and “whatever happens” this Tuesday in Son Moix against Alavés, a direct rival in the fight for permanenceThey will depend on themselves.

“It is useless to be aware of other results if you do not do your thing. Mood is important to us. Tomorrow we have to go out for the three points with the support of our fans,” said the coach of the Majorca.

“We have to be strong at home regardless of the rival,” he replied to a question about the schedule ahead of his team: Alavés, Barcelona, ​​Granada, Sevilla, Rayo and Osasuna.

“Outings are always complicated, but strange things happen in the world of football. Just yesterday you see that Sevilla is winning 2-0 [al Real Madrid] and lose; the same with the defeats of Athletic Bilbao and Valencia”, he added.

Aguirre He also referred to the “imponderables of football” when analyzing the latest Mallorcan misstep in Elche (3-0).

“There are factors that influence defeats and I’m not talking about the referees or luck. [Johan] Mujica [primero del conjunto ilicitano] the ball goes under four of our players. In the second half the team stretched and showed things because the people who went out on the field did well. We are a team with possibilities [en ataque] and tomorrow is one of the games you have to win and it’s our obligation”.

After confirming the casualties of Jaume Costa and Amath Ndiayé, and Antonio Raillo’s doubts about the game against the Babazorro team, the ‘Basque’ said that after “cutting the losing streak and the bleeding of goals conceded [al vencer 1-0 al Atlético de Madrid] Now it’s time to find the balance.

“The body asked me to cut the streaks [adversas]. Balance is the basis of a team, knowing what to do with and without the ball. It is true that the error is inherent to the game, very typical of the human being, but in these two days of training we have closed the chapter and we are very motivated for tomorrow”, he remarked Javier Aguirre.

Javier Aguirre assures that Mallorca depends on itself