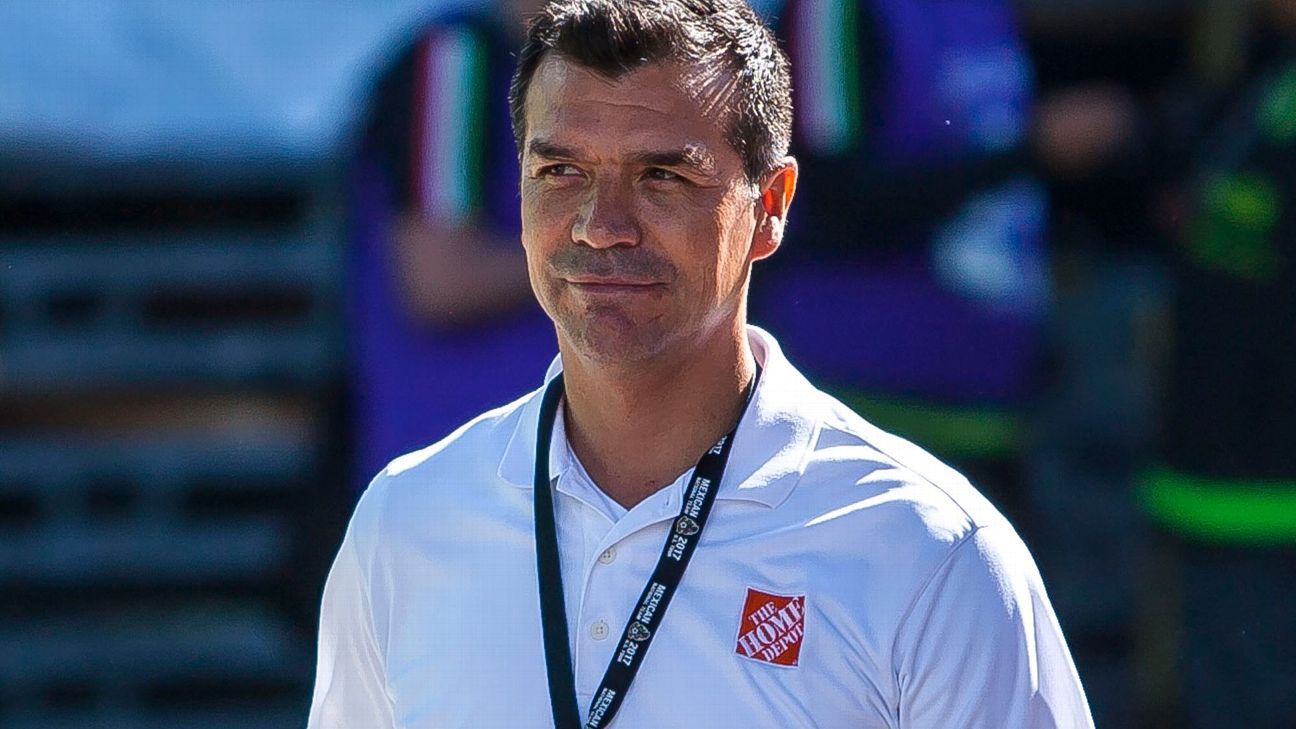 Jared Borgetti knows well what it is to play a World Cup, because he was in the editions of Korea-Japan 2002 and Germany 2006. The ex-soccer player and now an analyst for ESPNconsider that Mexico You do not have to be scared by group C, which was your turn for the World Cup Qatar 2022in which he shares with Argentina, Saudi Arabia and Polandof which he said, there is no need to be scared.

“(Poland) is a competitive team with a great player like (Robert) Lewandowskibut in operation I don’t see it above Mexico. Nor should we be scared. The group’s strength is Argentina and from there to fight for the other ticket, ”she told exclusively to ESPN.

“It’s a World Cup and the teams that deserve it are going. There are no easy groups. Arabia can be beaten and Poland We are so scared for Lewandowski, but we can’t expect him to charge the team,” added the former striker, who is remembered for his goal against Italy in the group stage in 2002.

And it is that, although he assured that the Tricolor is not currently experiencing its best moment, he also points out that this may change in November, when the World Cup is played in Arab territory and that Poland entered only because he did not play the playoff against Russia due to the armed conflict in this country with Ukraine.

“It’s true that you don’t feel as confident because of the tie, which wasn’t the best, but Poland entered by playoff and without playing for the theme of Russia”, he pointed out without hesitation.

Jared Borgetti, With a lot of national team and club experience, he said that the veteran elements must infect those who will experience their first World Cup tie so that they can enjoy it with the greatest possible responsibility.

“The players understand, and many who were already World Cup players know what it means. Some will transmit what they had to live and that the qualifiers were left behind. It is an event to enjoy with the illusion of doing something important because they will always have the opportunity to do something better”.

“I think that for the World Cup (Mexico) is going to arrive well because he has already left everything behind and is focused on arriving well at the World Cup”, he concluded.

Jared Borgetti: “We shouldn’t be scared, the strong one is Argentina and Mexico will fight for the other ticket”