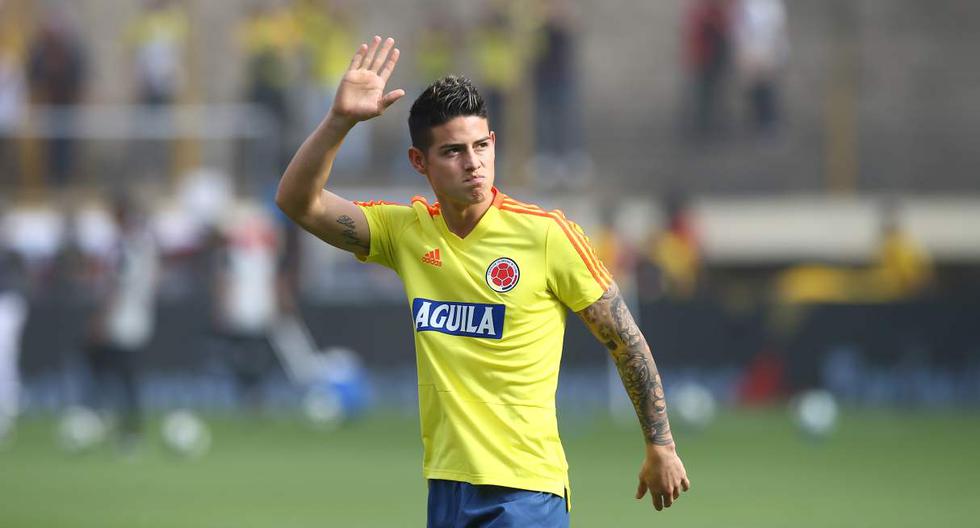 James Rodriguez going through its worst moment in the Colombia selection. Gone are those days when the coffee flyer carried the team on his shoulder to get it out of an adverse situation. Due to the low level it has shown this year, according to DT Reinaldo Rueda, the crack of Everton He was not called up for the Copa América and could also miss the next two dates of the 2022 World Cup Qualifiers if he does not change the opinion of the coach ‘Tricolor’.

Along these lines, and adding more fuel to the fire than the confrontation with Rueda is, the former Real Madrid player has made it clear that he does not need to prove anything to the coach. In fact, he has left his future up in the air when it comes to the South American team.

“I always think that you have to be well for the National Team to be well too. If I have to be from the outside, I will give them encouragement and strength so that they continue well and go to a World Cup, which is what the whole country wants ”, added the 30-year-old footballer.

What’s next for James

James Rodríguez has a contract with Everton for one more year. Until his future is resolved, the player must focus on what lies ahead with a view to the start of the Premier League. This Monday, the Colombian met with his teammates who had not been active with their national teams in recent weeks.

As part of the preseason, James will return to the United States (where he spent the last days of the holidays), but this time to play the Florida Cup. In this friendly tournament he will face Millonarios from Colombia and then he will face Inter Milan or to Arsenal.