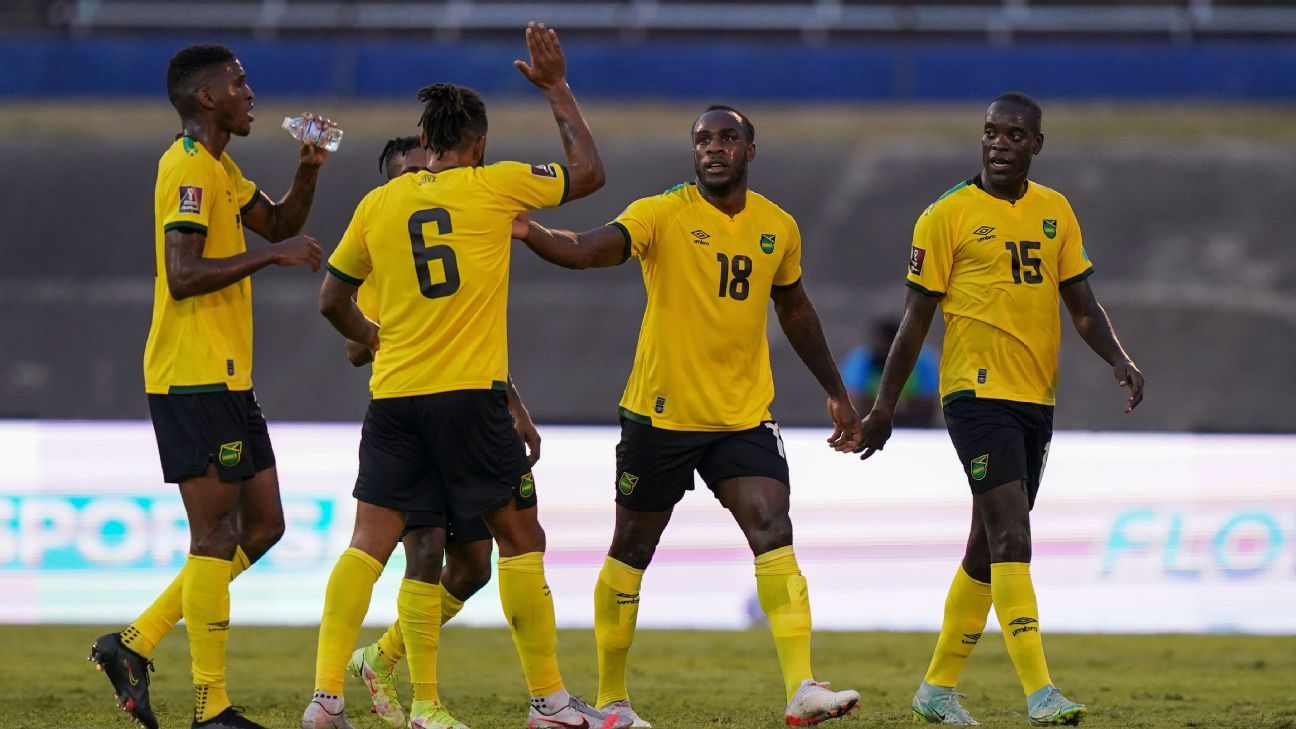 Michail Antonio of West Ham and Ethan Pinnock of Brentford are the players that stand out, the rest participate in lower categories of the Old Continent

The Jamaican national team summoned 10 of its soccer players who play in Europe for commitment against Mexico, which will be held, without an audience and in Caribbean territory, on January 27, valid for the World Cup qualifiers for Qatar 2022.

Of the 10 Jamaican players who play in Europe and were called up, only two play in a First Division team, while the rest are in the lower divisions of the Old Continent.

Defender Ethan Pinnock of Brentford and michail antonio, from West Ham, are the only ones who play in a First Division team on the Old Continent, as their teams compete in the Premier League.

The rest, six militate in a team of the Second Division of England, one in the third of the British country and one more, the goalkeeper Dwayne Miller, in the second division of Sweden.

In Caribbean territory, Jamaica has shown its potential by drawing draws against Canada and the United States, current leaders of the Concacaf zone, while Mexico he presumes that he defeated Whitmore’s during his visit to the Azteca stadium.

Mexico, for its part, may be without its star striker, Raúl Jiménez, who plays for Wolverhampton in the Premier League. The attacker was unable to play his team’s last game due to physical discomfort and will travel to Mexico to be evaluated and see if he can participate in the games against Jamaica, Costa Rica and Panama.

The Mexican team, commanded by Gerardo Martino, faces a Caribbean team, made up of players with experience in Europe and who are playing one of their last chances to qualify for the Qatar World Cup 2022.